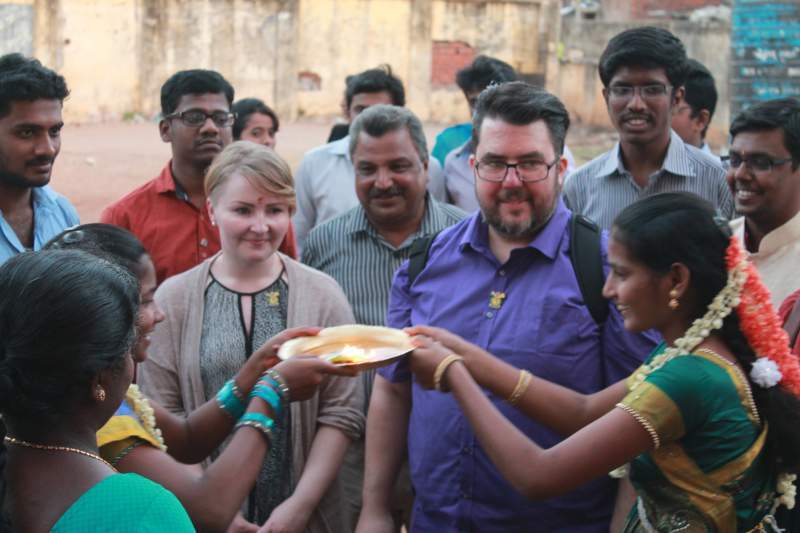 What distinguishes selflessness from selfishness is the perspective of seeing it in the first or second person point of view. Service have always formed the blood and veins of CEG and the Leo Club of CEG is one of the many testimonies to this. With its untiring endeavours to the society receiving increased appreciation by the day, it is all set to enter the historic book on Leoism, commemorating the 150th anniversary of the founding of Lions International - the parent organization of Leo Club.

Mr. Othmar Fetz, a designer and photographer based in Austria, and also an active member of Leo, wanted to contribute to the movement and decided to write a book, comprising the 50 best Leo Clubs in and around the world. The Leo Club of CEG happens to be the only club from the whole of South India to feature in this list of best 50. Mr. Othmar had come here on the 25th of February, 2015, to witness the quality of the activities carried out by the Leos, all the way from Austria.

“People come from various parts of the country to study at Anna University. We, right behind, are not able to muster up only one student to the prestigious institution.” 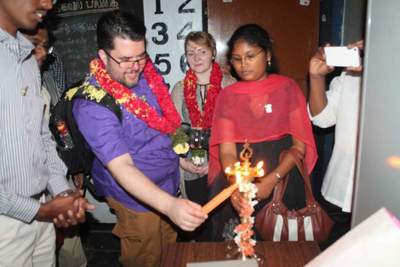 Here's something interesting. Many people know Leo Club of CEG as only a source of conducting free coaching classes to crack UPSC (Union Public Service Commission) examinations. But, a stunning and unspoken of activity is their contribution to Surya Nagar, a place they refer to as the 'Narnia behind the college campus'. However, this Narnia, in contrary to mysteries, is full of miseries, with people suffering a lot to push their bar to the next limit, to live at least in minimum comfort.

In the words of an old woman, “People come from various parts of the country to study at Anna University. We, right behind, are not able to muster up only one student to the prestigious institution.” With the aim of fulfilling this dream, the Leo Club started taking tuition classes for the poor children free of cost in collaboration with CNSI Computer Solutions. Further, it conducts events such as Thulir (Sapling) and Vidiyal (Dawn), especially for the Surya Nagar children.

The evening of Feb 25th began at about 5:00 PM with the formal inauguration of free UPSC Coaching Classes for the first years at the Colin MacKenzine Hall, Institute of Remote Sensing (IRS). With curious students filling the auditorium, the members of the club were delighted to watch Mr. Othmar speak in high praise of the club. At the end of this ceremony, it was time to go to Surya Nagar.

Since Mr. Othmar had earlier insisted that he would prefer live action rather than projecting the details in an LCD Projector, they took him to the locality of narrow roads (and broader hearts), inconvenient houses with innocent people. He had also stated that the translations into English was not necessary as he wanted the proceedings to be entirely in Tamil. (Does communication have any language barrier, by the way?) The Chief Guest was evidently surprised and moved by the way he was received by the small children, who would not have been more than 12. He and his friend, Ms. Caroline, were welcomed with garlands. There were a host of events, meticulously planned and executed by the students, with the guidance of the elderly people of the area. There were handicrafts and paintings of the students and Mr. Othmar was very eager to know about Dr. Ambedkar, who was depicted in one of them.

When a girl sung a Gaana, language demarcations seemed to fly in the air as everyone enjoyed the tune, clapping hands to the rhythm of the song. And, Mr. Othmar listened to the recitation of Thirukkural with great attention. Finally, when they prepared to leave, “This is awesome. You’re doing a really good job.” 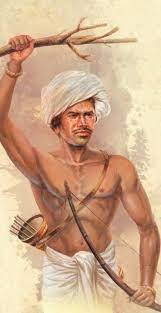 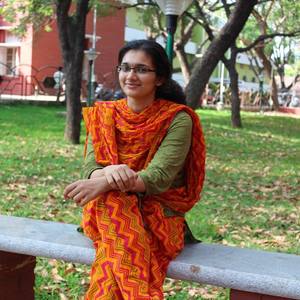 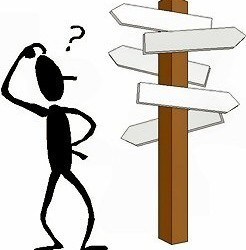 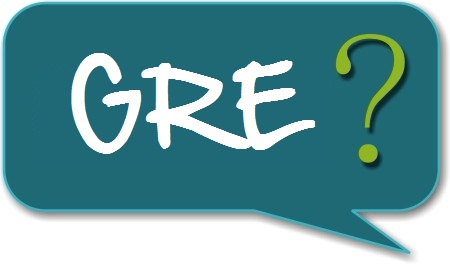