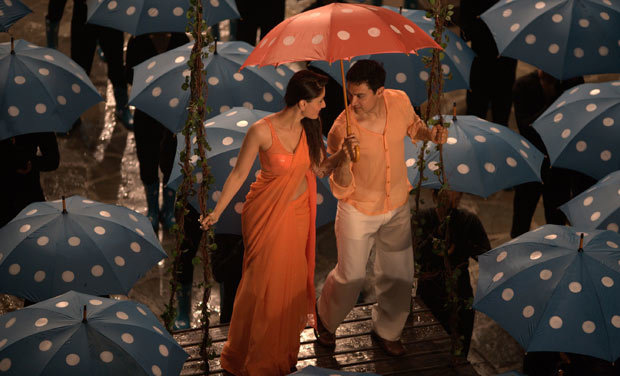 Have you ever dreamt of living the ‘REEL’ LIFE?

Fantasy: Is it raining? Let’s dance in the middle of the street, everybody!

Reality: I crossed the road and I survived.

Fantasy: Have I found ‘The One’? <Cue SRK song and slow motion>

Reality: The One? Good joke.

Fantasy:  “I didn’t think I would ever be one of those great achievers. I’m thrilled to be standing here today....”

Reality: “I just killed like fifteen mosquitoes!!! With my bare han- uh, with the bat!”

Believe it or not, we’ve all been mesmerized to think that our lives are incomplete without the ‘masala’ in them. Exaggerating to infinity and beyond has been a genetic trait that travelled several generations.  And we owe it completely to Indian Cinema and its music.

If you lose a race, there’s A.R.Rahman to tell you “Unnal Mudiyum Thozha!” and if you win one, the same maestro supports you with “Jai Ho”.

Did you just think of random words and put a tune to them? Don’t worry, with a funny video, you can make it a hit. #PistahSomaKiraSomaariJamaKiraaya

Are you in love? Indian Cinema presents you with a song variety that will blow your mind. Some notable categories include: 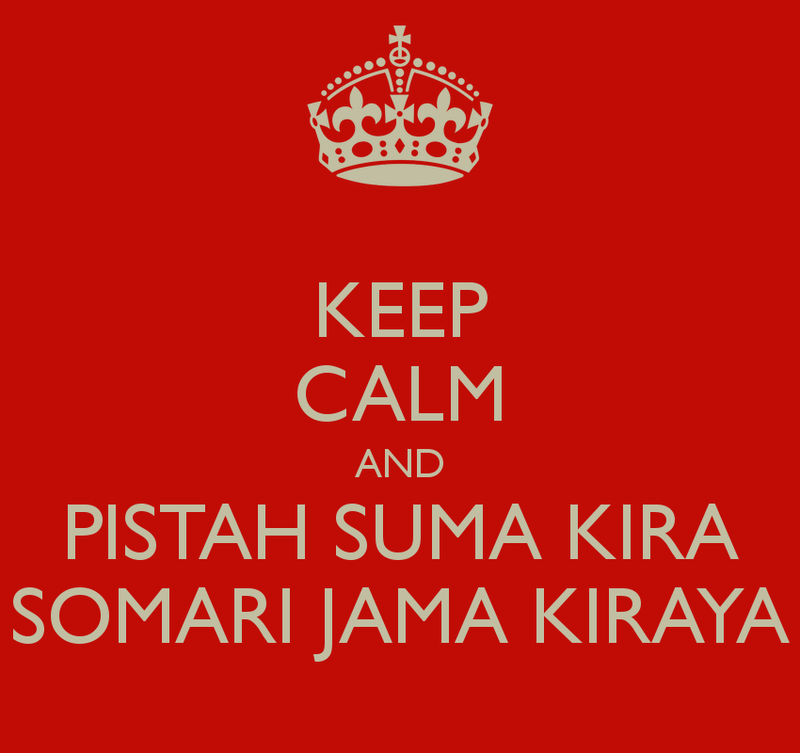 Nevertheless, at the end of the day, it is cinema which makes you sing and dance to your heart’s content when you’re ecstatic and cinema which cheers you up after a low moment.

Let’s begin to believe in this fantasy and enjoy every minute of it. Though I wouldn’t call it a fantasy, exactly. We’ve all had those times when we considered ourselves as the heroes/heroines of a film who’ve ‘accidentally’ landed on reality.

It’s become an integral part of our lives. TAKE PRIDE IN IT.

Remember, even before we saw a hundred versions of “Happy”, it’s K/Bollywood that made these so-called ‘happy’ men sing 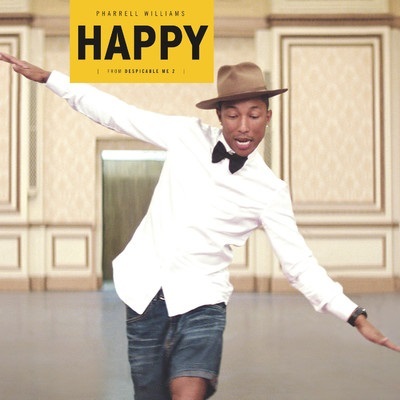