World Chocolate Day is hosted during the summer season – at least in countries like India where the weather is nice and the chocolate is particularly prone to melt. We can breathe a sigh of relief as we stuff ourselves, even if it's hot.

Chocolate is a food that is simultaneously ubiquitous and mysterious. Many of us love eating chocolates. But none of us really know much about chocolates other than the obvious fact that they are the most delicious dessert ever discovered. Let’s take a little peek into what chocolate really is.

The early traces of chocolate were found during the 1000 BC where chocolate beverages were made by the Olmec civilization which included the  Mayans and the Aztecs. Chocolate is used as the main ingredient in cakes, candies, mousse, brownies, cookies, puddings, chocolate milk and even in some alcoholic beverages. The chocolate is usually prepared from the Theobroma cocoa tree seeds. Chocolate manufacturing requires six steps. The cocoa beans are harvested and fermented over a period of two days to two weeks. The germinating seed is killed by using heat and yeast is allowed to grow to develop flavours. The beans are then sun-dried to preserve them for shipping. The beans are roasted to develop flavours via Maillard reaction. Roasting is then followed by cracking and winnowing. After this, extensive grinding is needed for a good mouthfeel. Finally, the finished product is tempered to give the chocolate good gloss. Milk chocolate is sweet chocolate that additionally contains milk powder or condensed milk. 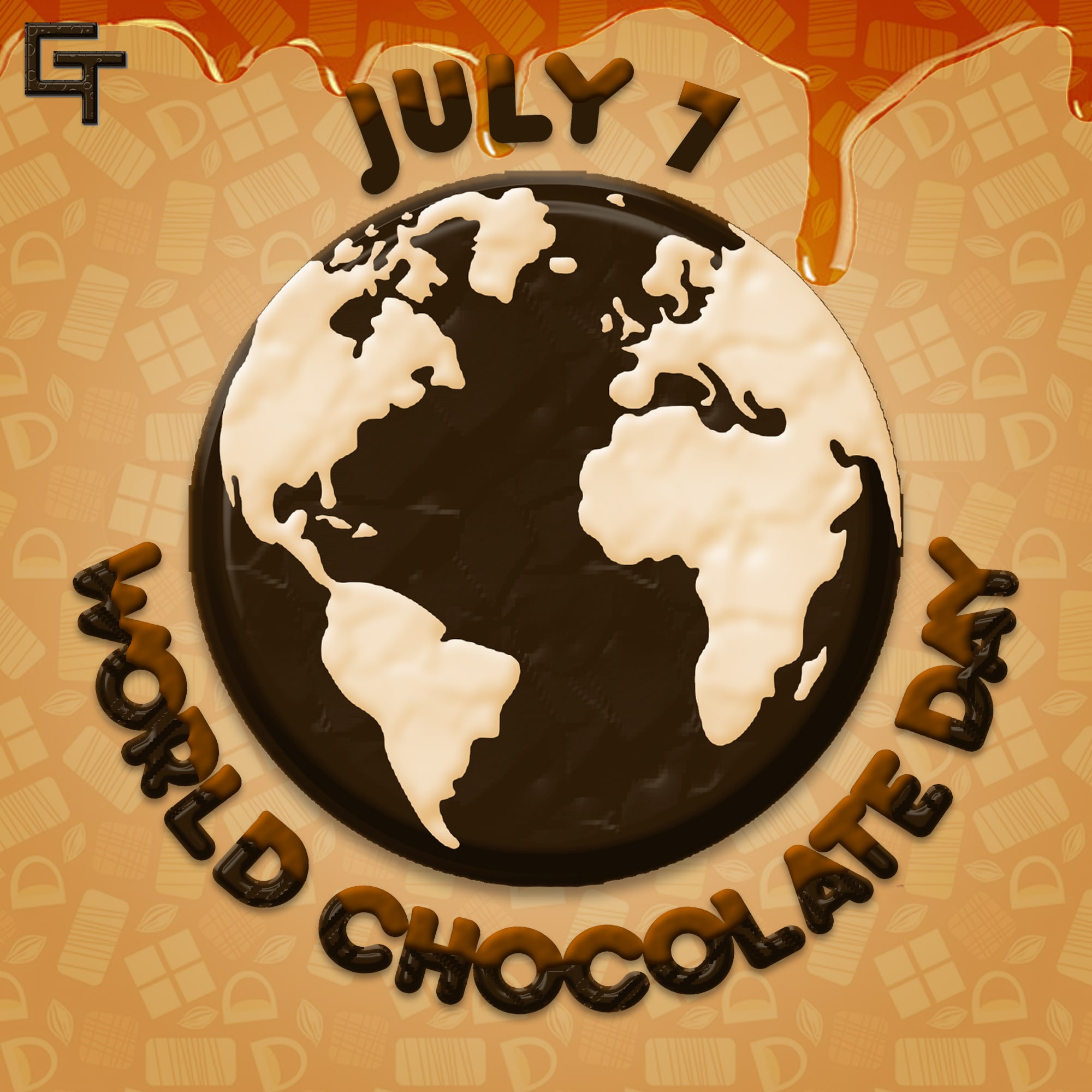 Chocolate has also become the center of many movies like Chocolat, Like Water for Chocolate and Charlie and the Chocolate Factory which spawned the real-world Willy Wonka Candy Company which produces chocolate products to this day.

The next time you eat a piece of chocolate, you may not have to feel so guilty about it. Despite its bad reputation for causing weight gain, a number of health benefits may be associated with this delicious treat. Chocolate is believed to contain high levels of antioxidants. This has changed people's views on chocolate, and it has stimulated research into how it might impact aging, and conditions such as oxidative stress, blood pressure regulation, and atherosclerosis. Cocoa, the key ingredient in chocolate, contains biologically active phenolic compounds. Scientists at Harvard Medical School have suggested that drinking two cups of hot chocolate a day could help keep the brain healthy and reduce memory decline in older people. It is also found that hot chocolate helps improve blood flow to parts of the brain where it was needed. A cocoa extract, called lavado, might reduce or prevent damage to nerve pathways found in patients with Alzheimer's disease. Higher levels of chocolate consumption could be linked to a lower risk of cardiometabolic disorders. All in all, eating chocolate can have both health benefits and risks. As ever, moderation is key.

However, now that so many reasons are given to eat chocolates, celebrate this year’s World Chocolate Day with some of the high cocoa, rich, dark chocolate that makes you go tingly inside or stock up on chocolate biscuits, ice-cream and enjoy a day of secret treats and indulgence!