No! You are not seeing double in Twinsburg, Ohio. Holding the Guinness Book of World Records for the “Largest Annual Gathering of Twins in the World” Twins Days is a festival for twins (and other multiples) which takes place on the first full weekend in August. This year they celebrate their 40th Festival! Every year the festival has a theme and this year it is “Twins Days: Times 2 Remember”  looking back at the past 40 festivals and looking forward to the future and many more.

So, how did the celebration come up? It was inspired by a pair of enterprising 19th-century twins, Moses and Aaron Wilcox who bought about 4,000 acres of land and offered to donate six acres for a town square and $20 towards a new school, on one condition: that the place drop its dull old name, Millsville, and become Twinsburg. In 1976, the town was celebrating the United States’ bicentennial and decided to throw a party the Wilcoxes would have appreciated. The event was made annual looking at the turn up of Twins.

Now about 1,140 sets of multiples including people from Nigeria, Brazil, Australia, Ghana, Canada, Ireland, New Zealand, France, Italy, England, Belgium, Germany, Japan, China and India gather. The festival has developed its own traditions over the years and attracts many members of the scientific community who conduct twin studies.

Only 2% of the world’s population are twins, and only 0.2% are identical twins.

Here’s a handpicked bunch of twins who’ve made it to the headlines. 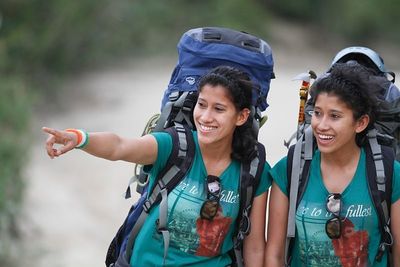 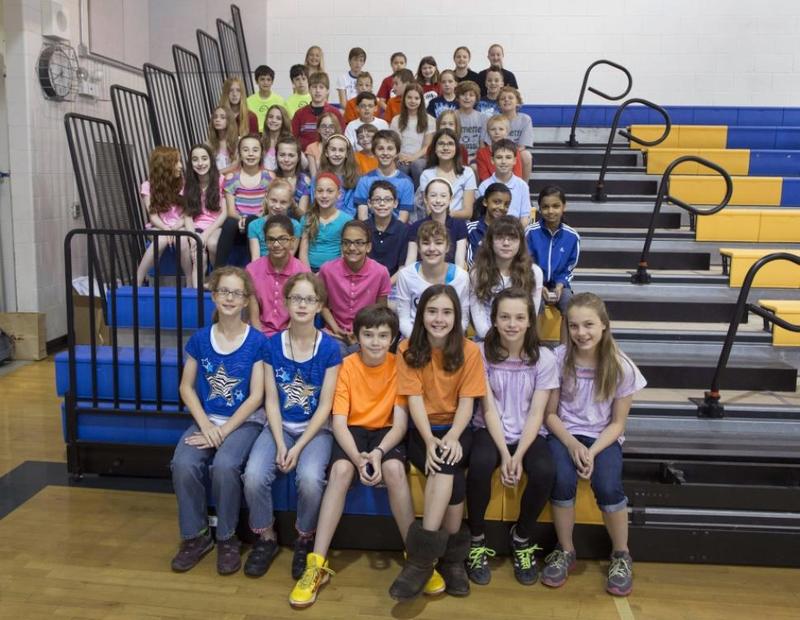 Highcrest Middle School have two dozens of twins in a single grade.

Sometimes miracles come in pairs, they are called twins. Learn some fun facts about the bundle of joy. 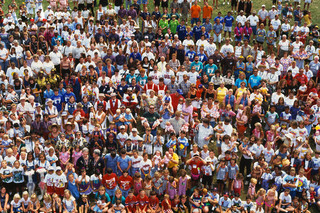 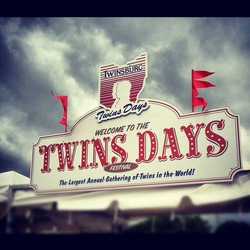 Article on Twins from Anna University to come out tonight!