It is time to celebrate because the kings are back to the throne again. The lions roared again after a quiescent period of two whole years. Many of their supporters paused watching IPL for 2 years since the yellow jerseys weren't on the field. CSK had as many as 9 players above 30 in the squad and so was trolled as the “Dad’s” army after the auction, but the team refuted it and proved that age is never a reckoning factor for true talent. It was a big bummer for all the naysayers who criticized the auctioning of aged players into CSK. Although age is just a number, experience weighs more than age. One excruciating disappointment for the CSK followers was the team not being able to fight back in their own land, Chennai. Most of the matches engaging CSK were consistently nail-biting events, making their fans inordinately tensed. Ironically, at the IPL 2018 finals, CSK made their fans sit rather cross-legged with pride, due to the certain victory! Although Dhoni’s finishing helicopter shot wasn't required for the big win, Shane Watson’s batting, made the victory worth it. After the win, when the whole CSK family was extolled with enthusiasm, the only gesture Dhoni showed them was a thumbs up! The only thing he seemed to celebrate most was his family. It reminded us of how much love should be shown to the family, no matter what the nature of your job is. A special mention to the Hotstar app for bringing IPL into hostel rooms! One wing of the hostel blared immediately after a shot or a wicket, while the other wing of the hostel acclaimed a minute later because network problems lagged them behind. The most annoying days for a Chennai student were those when CSK matches and semester exams fell in line. An eye catcher during the winning ceremony was the sight of the CSK fathers posing along with their miniatures (children) alongside the IPL trophy. It was also pointed that, this was to showcase the support from the families of some members travelling along with them, which was crucial for CSK tasting success. Though all the players lined up for the post-match ceremony, posing for the press, most of our eyes went searching for the coolest captain who was predictably spotted in the last row, playing with his daughter. Throughout this IPL season, Dhoni was as busy bonding with his charming daughter as he was prepping his team for victory. The Whistle Podu army made a remarkable comeback with an easy win, satisfying the appetite of its starved fans! 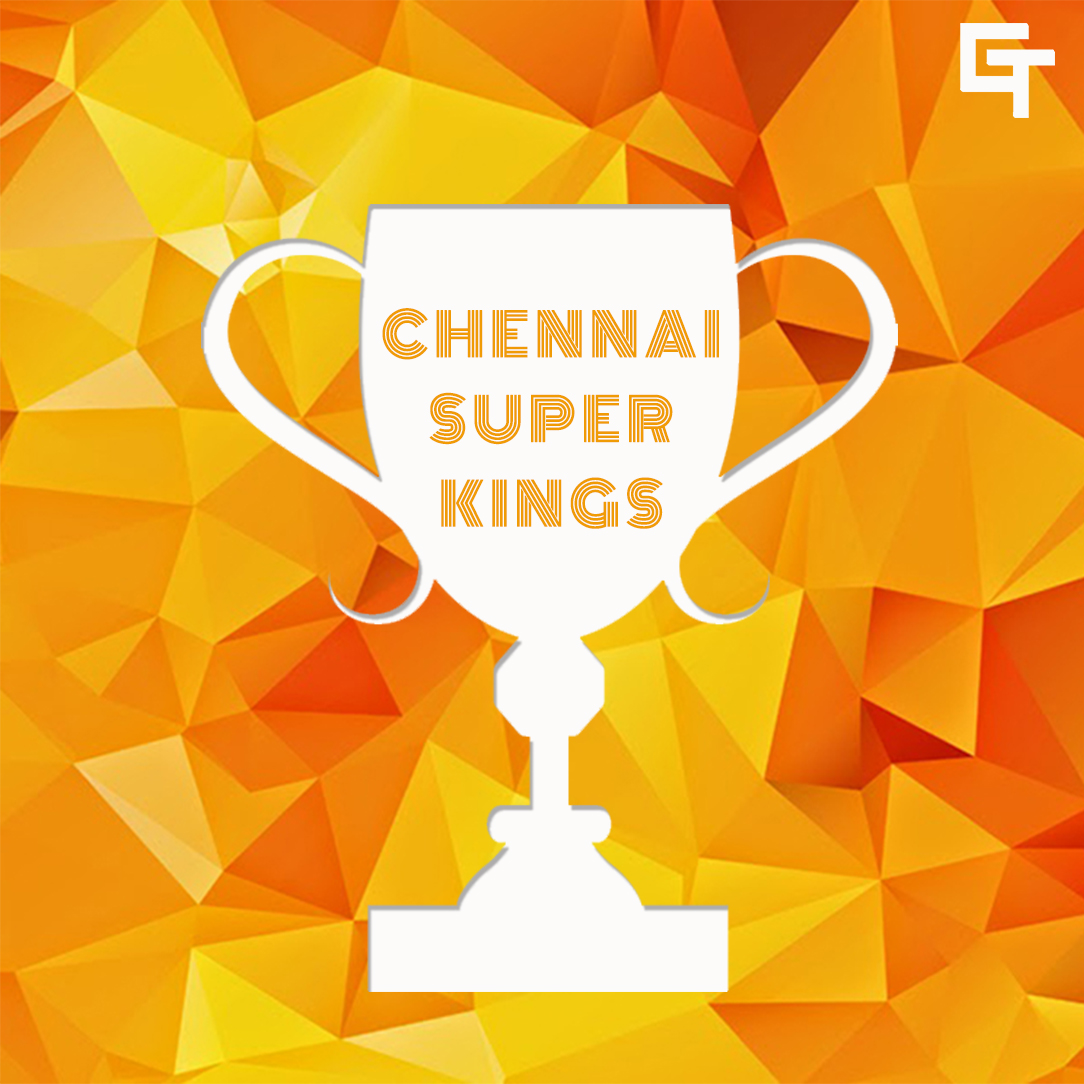