Last week, I entered CEG for my project viva; realising it was the last time I would enter the campus as a bona fide undergraduate student, I found myself thinking about all the people who had left a lasting impression on me over the course of the degree. As I mulled over the students, faculty, and all the other people I had had occasion to make the acquaintance of during my four years here, my thoughts turned to this one guy whom I knew.

We had met in our first semester and had shared classes ever since. He had always been a quiet sort of chap, not given to unnecessary talk, even in the midst of the most vocal of discussions. He definitely wasn’t the hang-out type either; in fact, I don’t recall ever seeing him in any of the usual spots my other friends frequented.

His attitude to most of our courses was one of bored indifference: he seemed to be going through the motions in most of our classes and labs. His whole demeanour changed, however, when he was confronted with a class that involved numbers in some form.

He was brilliant at mathematics, this guy. Multiple integrals, linear algebra, complex analysis...he took to all of them as naturally as a fish to water. He tackled seemingly incomprehensible problems with gusto and solved long and copious ones at a jaw-dropping pace. Never in my life had I seen anyone who had such an affinity for the subject. Me being one of those fellows who are classified in their early childhood as being “mathematically challenged”, I would watch in awe as he effortlessly dealt with matrix operations and finite difference methods. He sat beside me in all my math courses, and helped me a lot; but for his assistance, I don’t know how I would have managed to pull through my Finite Element Analysis or Partial Differential Equations classes. 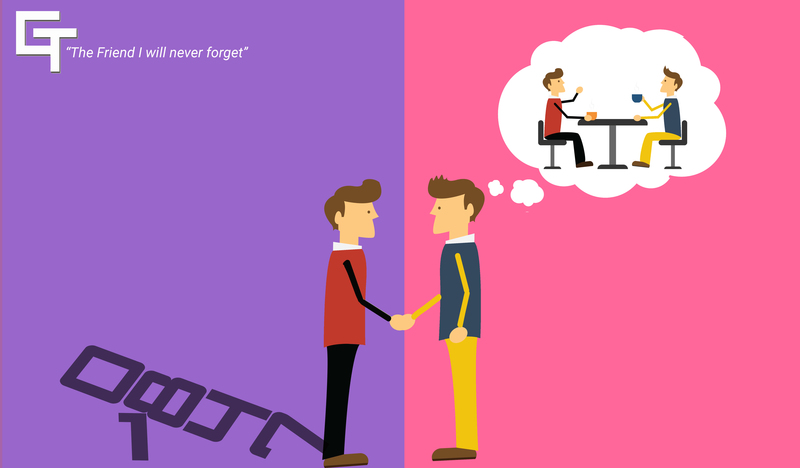 I wondered what someone, as gifted as him, was doing in our college, ploughing through a degree in mechanical engineering instead of setting the Chennai Mathematical Institute ablaze with his skills, but he did not seem comfortable with discussing the subject with me when I broached the topic. It may have just been one of those odd twists of fate that put him in CEG, but whatever it was, I wasn’t complaining – I silently appreciated all his help.

More than all this, though, it was his other attributes that left a lasting impression on me. He was humble despite his innate skills, good company in an odd way, and we built a rapport that had only strengthened over the four years we spent in CEG. It's fair to say that out of all the friends I made, he is the one that left the most lasting impression on me in my undergraduate.

Tagged in : My space, Mark Benjamin,