Oblivion is often referred to as the phenomenon where everything that exists right now, will be destroyed at a certain point of undefined time. It has a lot of proposed hypotheses going about. One famous theory is that of heavenly bodies colliding with each other and the fabrics of time, light and space collapsing against each other. Another proposal is that a humongous black hole could suck the entire universe into itself. It is that indefinite part of our future, which we humans will experience but will not be able to tell anyone else. This explains oblivion. People take up this concept with varying perceptions. Some fear it and expect it at any moment of their life. While others don't bother about such a phenomenon, as they know that worrying about things on which they have the least control, is inane.

"Augustus, perhaps you would like to share your fears with the group", says the guy at the 'Literal heart of Jesus' to Gus. To this Augustus Waters (also known as Gus) replies, "Oblivion!" This reference made so much sense to a guy who had recovered from cancer over the edge but had baffled his other friends from the support group, who were still battling their way through. This is an example from the book The Fault in Our Stars by John Green. This shows how people with cancer have different opinions among themselves about oblivion. In particular, cancer patients like Gus tend to fear oblivion as they've been given a second chance. Patients still battling cancer, wouldn't bother much.

Likewise, people from different walks of life, know and understand oblivion in contrasting ways. I'm going to point out a few through this article. 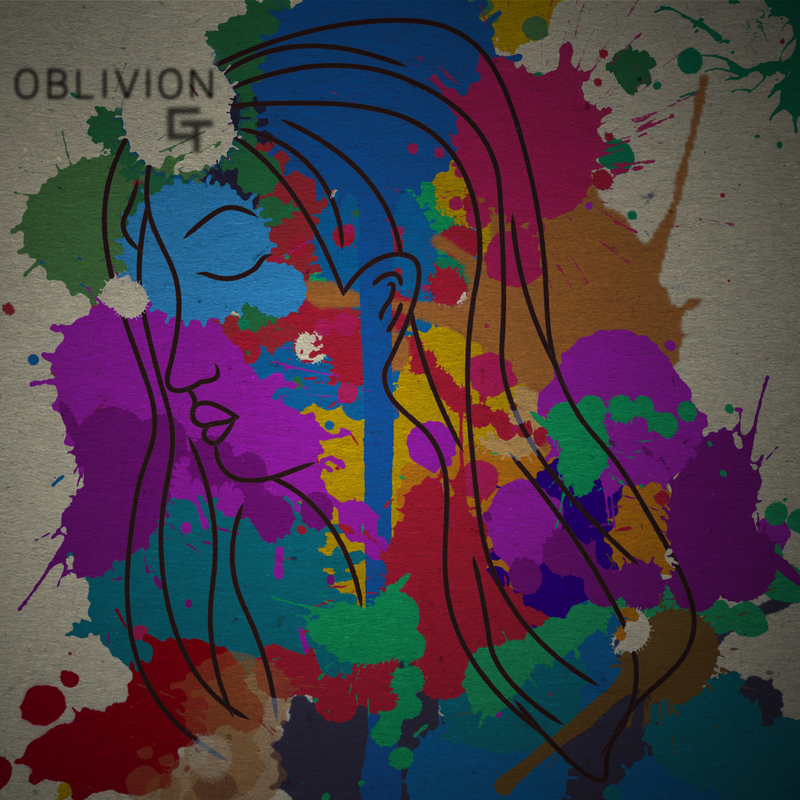 A Writer to start with because, why not?

To a writer, oblivion is an amazing object of interest, which can be made to fit into wherever he/she wants it, in their piece of writing. It is also understood to be an element which rarely disturbs them, but can surely create an impact on the readers. It is a writer's boon!

An Aspirer of Righteousness.

These people are often shaken by the fact that the whole idea of oblivion might change their approach towards life. For instance, they have nightmares of diverting from the path of righteousness because of the impending oblivion that could occur any minute. This oblivion could render their righteous path out of track. They fear that their goals wouldn't be achieved if they were to stay in the existing direction. For this class of people, I would say that oblivion is a phobia more than a bane.

The Pathological Liar out of all.

I chose this type of liars because they seem to be most affected by falsehood. The inability to distinguish truth from what's not will often be their advantage when it comes to oblivion. They can manipulate facts to such an extent that the world won't see the fantasy in it. This very manipulation happens to be their boon.

The Altruist for all socialists.

Seeing to the needs of others, even before their own, is what satisfies this group. As much as the masses choose to believe that oblivion scares this group, I would stress on the contrary. These people know that oblivion is inevitable and that love is just a shout into the void of space, but they do what they do anyway. They do not believe in being remembered but ironically are the most renowned in history.

An Ambivert to stay in the safe zone.

Ambiverts aren't consciously ambiverts but stay so because being any one of the extremes, scares them. Being an introvert might end up wasting their precious socialising time. Being an extrovert will absorb away their alone time. Ultimately, both fears are driven by oblivion, unconsciously!

Celebrities for the fear of losing fame.

The title says it all. Oblivion is a constant thought process for these people. They need to keep reminding themselves of the essence of time and humanity’s end because all of our labours will ultimately return to dust.

The Opportunists until the end.

Once you fall into this group, there is no turning back. You train yourself to perfection, to grasp any opportunity in reach. This also means that the field of oblivion seems like a vast area of opportunities. They may end up publicising the idea and having a positive influence.

Then there's us, The GT’ians.

Oblivion might happen in a while or zillion years from now, but all that consumes them are the writing, photography, poster making, periodic meets and gelling up together against odds.

Oblivion, as of now, is not to be feared of, as it has been predicted to happen sometime in the distant future. It is estimated to be around a million earth years from now. Living a meaningful life is our goal, for there is just one given life that we have. Wasting our time on such a concept that will not happen during our life span, seems futile. Therefore, ignoring such thoughts is probably the best remedy known so far for the phobia of oblivion.

You Only Live Once after all!

Tagged in : My space, Shreyaa Senthilkumar,