A wave of relief spread through the college as the two giants of the academic year ie Kurukshetra and Techofes drew to a close, with the concert on Feb 14th. After months of preparation and hard work, the teams behind these two events are certainly glad of the load off their backs. But more than them, it is the general population, friends and families of these members that were happiest. “It was getting ridiculous!”, exclaims a friend of one the core members, “Posters and promos shared at all hours of the day! There was NOTHING else on my newsfeed for weeks, K series, T Diaries, Wayyy too many articles!” 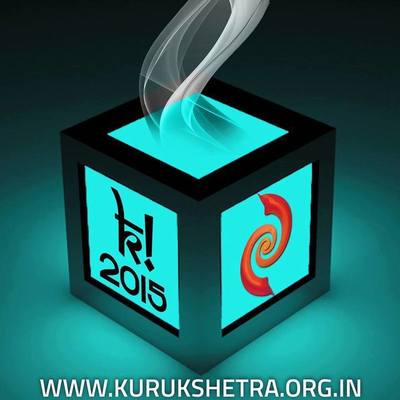 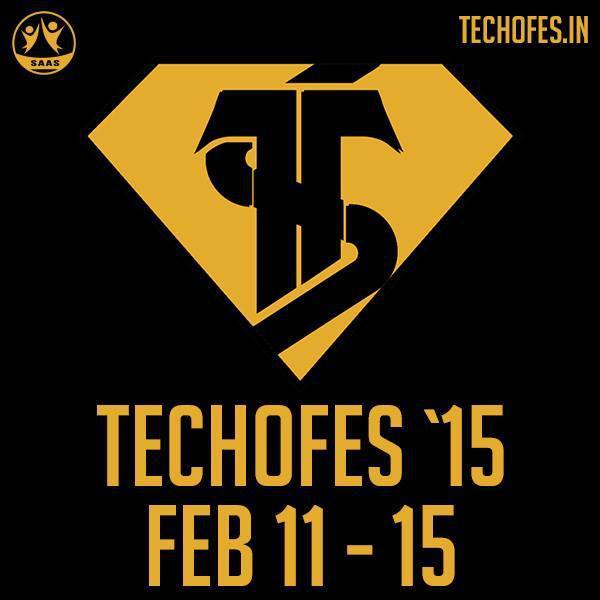 A third year boy had another complaint, “What bothered me most was everyone having the same display picture. Every contact in the chat scroll looked identical, and it got really confusing. Messaged the wrong people more than once...now 2 of my girlfriends don’t talk to me anymore”, he confessed gloomily. “I’m glad to have my best friends back”, says another girl. “It’s been a while since we had a decent conversation that didn’t involve me contacting everybody I’ve ever known since I was born”, she adds.

Of course, this relief is only short lived, as department symposiums are now taking over. Will the onslaught of posters and marketing ploys ever end, the average Anna University student wonders…