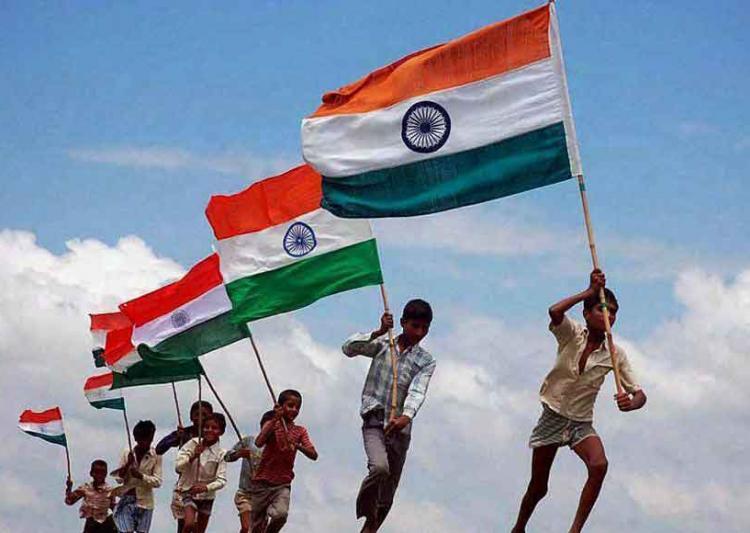 To understand the present ruling, one needs to go back to a case that the Supreme Court handled back in 1985. That July, three students belonging to the Jehovah’s Witness sector were expelled from their school in Kerala for refusing to sing the national anthem. In August 1986, the SC overruled the Kerala High Court stating that by Article 19(1)(a) and Article 25(1) of the Constitution, freedom of speech and freedom to practice and propagate one’s religion were promised to all Indian citizens; thus, no action was taken against them. The judgement concluded: “Our tradition teaches tolerance; our philosophy preaches tolerance; our constitution practices tolerance; let us not dilute it”.

Thirty years later, today, we hear a judgement from the same court which flatly contradicts the preceding one. A line in the court’s verdict that says “All people must stand in respect of it” upsets a few citizens. We, as citizens of this Nation, are obliged to raise and stand up for the national anthem if true patriotism resides within us, it is not something to be forced upon. In a nation filled with cricket and cinema fanatics, screening of the national anthem before a movie would create awareness of the anthem among people and for majority of Indians (the employed sector) who rarely get a chance to sing the national anthem along with other citizens.

An emotional patriot would strongly say that forced patriotism misses the point. Patriotism is like a smile, forced patriotism is as ugly as a forced smile. It is obvious that screening the National Anthem before a movie will be a great pride for every citizen. Neither a Supreme Court case, nor a flag raised boycotts can stop the patriotic youngsters from paying deeds to their country. The oral recitation of the National Anthem without knowing the meaning of what we're saying is insincere, and holds neither purpose nor importance. If we play the National Anthem before a television show begins at home, would people stand up? It is doubtful. Most of the people rise up during the national anthem because it's not socially acceptable to sit down when everyone else is standing, its being part of the herd. There are appropriate situations, times and places where you show patriotism and not just anywhere. It would become jingoism.

We are not talking about the feeling we get when we watch an India vs Pakistan match. We are talking about the zeal with which we work to make our nation the best in the world. Just because you are standing does not mean you are respecting the nation.  Does 52 seconds of standing still show respect for our nation? Consider that when the anthem is played people keep sticking onto their phones, munching popcorn or dying to sit down before even the first stanza is over, which is really disappointing. Patriotism doesn’t mean blindly following the conventional idea of loving your nation, it means that you own up, you take your responsibilities seriously and show your love by making the nation better in whatever way you can.