All of us have come across countless ‘30 books to read before you are 30’ lists, but we never come around to actually reading any of those books because let’s face it, there’s seemingly just so much time left until we become thirty. To deal with that (absolutely natural) procrastination, let’s narrow down and set attainable, time-bound goals – have a set of books to read during these otherwise boring and unproductive holidays! Here are six good books you can read to escape into your very own wonderland: 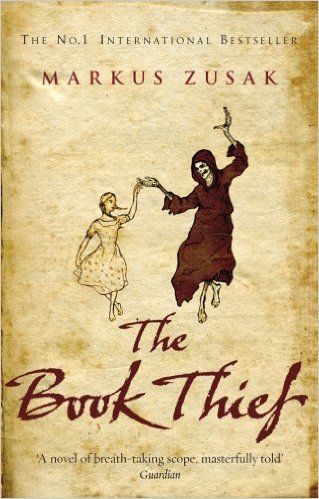 Set in the disturbing period of Nazi Germany, Markus Zusak’s haunting novel, ‘The Book Thief’, is bound to leave an impact on you. A tale narrated by Death, who has his own personality, traces the life of Liesel Meminger, a ten-year-old who is taken to a foster home and discovers a love for books. Soon enough, reading books and writing down her experiences become her escape from reality. With strong, well-written characters, the novel explores the life of ordinary people in World War II Germany and lets you experience bravery and unlikely friendships. It paints a vivid image of the devastating effects of the war and leaves you with a lingering sense of sadness and hope. 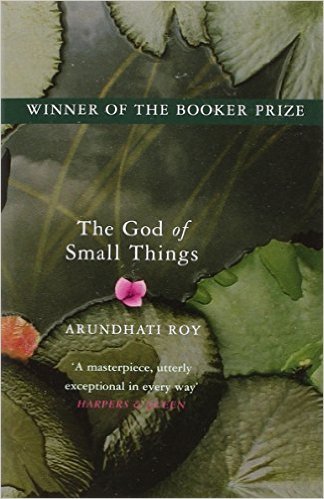 Arundhati Roy’s celebrated novel, ‘The God of Small Things’, tells the story of a much fractured family in a unique way. The experiences and secrets of all the characters are expressed in a series of flashbacks and flash forwards, cleverly written so as to never once leave you feeling confused. The experiences, secrets and insecurities of each character are revealed in fragments, but at the end it all pulls together beautifully into a poignant tale of misunderstanding and pain. It is a must-read for its ingenious writing, its take on the ‘love laws’ and the social constructs that changed and shaped the characters’ lives. 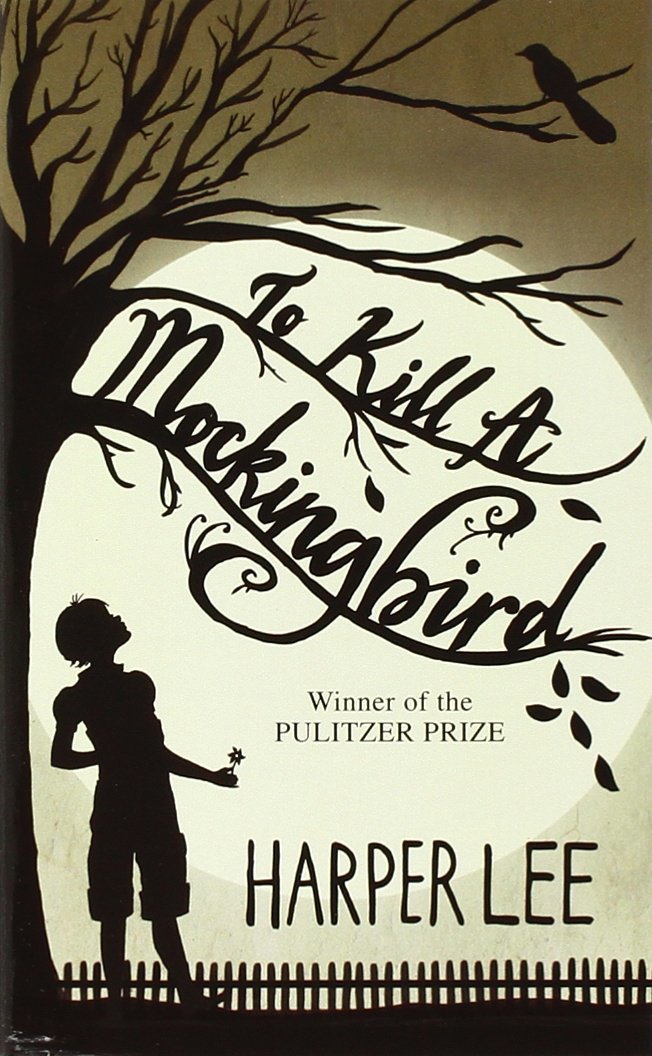 This Pulitzer Prize-winning novel by Harper Lee is a wonderful tale about a young girl trying to understand the world and the people around her. Set in a small town in Alabama during the Depression, the book describes prejudice and racial discrimination through the innocent eyes of a seven-year-old girl. The narrative is beautiful, with vivid imagery, and it makes you empathize with the characters emotions. It provides a deep message of anti- racism and breaking stereotypes. It proves to be an inspiring and haunting tale of kindness and courage and discrimination and combined with the fresh narrative, it is an undisputed classic! 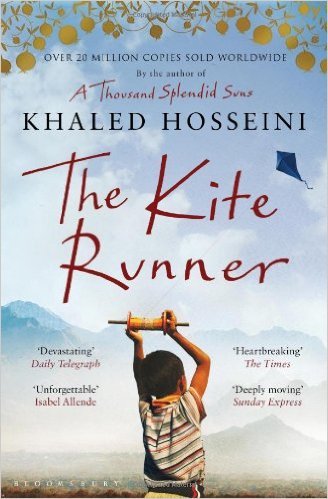 Afghan author Khaled Hosseini’s debut novel, ‘The Kite Runner’, is an enchanting story, which will have you deeply affected and moved. Set in war-struck Afghanistan, it deals with loyalty, betrayal, guilt, and redemption. It follows the protagonist, Amir, as he tries to find his only true albeit long-lost friend.  The narrative is simple, yet compelling and extremely effective.  With complex yet relatable characters, the author deals with war, terrorism, abuse and betrayal with raw honesty. This beautifully written book is an emotional, powerful tale of friendship and redemption, and it will leave you feeling heavy – one that you won’t forget in a lifetime. 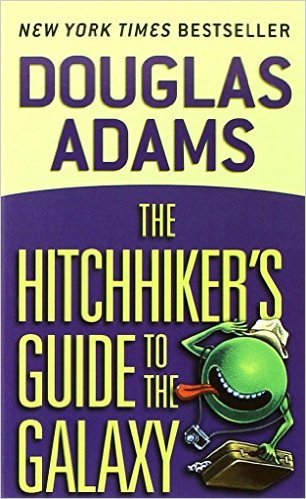 Undisputedly one of the funniest works of science fiction, this book by Douglas Adams is a wonderful adventure. It’s the story of two human beings who escape the Earth’s destruction and hitch a ride to space with aliens. What follows is a riot of witty experiences and adventures as the protagonist attempts to find at least a decent cup of tea. The book provides insightful reflections on the human condition with satirical humor. Replete with oodles of wit and whimsy, this roller coaster of a novel is very cleverly written. It reminds you not to take the universe so seriously and reveals the “true meaning” of life. 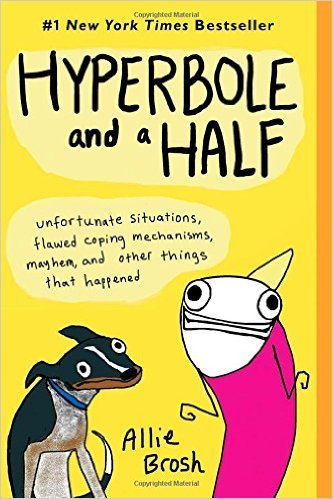 Unfortunate situations, flawed coping mechanisms, mayhem and other things that happened, is a book by Allie Brosh, based off her wildly popular blog by the same name. Part graphic novel, part memoir, the book is absolutely hilarious and relatable. Filled with quirky illustrations, the author touches her real life issues like depression and anxiety with the same sincerity and wit she uses to describe her childhood experiences. The book provides stunning psychological insights in the funniest way possible, and will definitely leave you feeling happy and light-hearted.