Unlike our generation where the reel action heroes have superpowers and wear masks, (being a comic fan, I am not complaining) our previous generation had ordinary human beings doing extraordinary things on screen and gaining cult status. 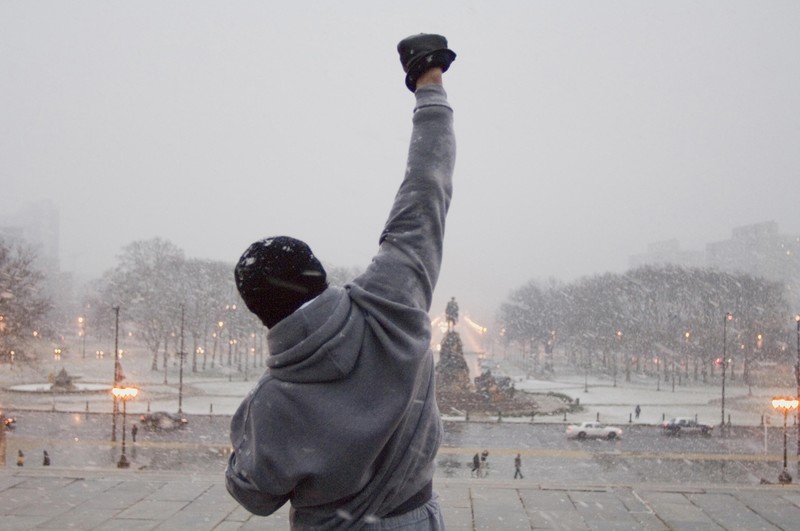 e a significant few, but one name will always stand out to me – Sylvester Stallone or Sly, as his fans fondly call him. It was my dad who first introduced me to Sly as one of the greatest action heroes of his generation. At a very young age, I began watching all his movies and ended up becoming a huge fan. One movie, or rather one character that made me idolize him was the southpaw from Philadelphia, the Italian Stallion – Rocky Balboa. The journey of the character both on and off screen has been one of overcoming struggles and reaching your goal. Sly’s rise to fame from absolutely nothing began with the script for Rocky. A broke Sly penned down the script of Rocky while watching a boxing match and sold the script to his producers under one condition- he should be cast as the protagonist of the story. He even had to sell his favourite pet dog in order to pay his rent. Although the producers took a huge risk in casting him, the movie made history once it hit the screens. The famous 'Rocky' training montage is the ultimate motivation to work out and for people like me, a pre-exam routine to lift my spirits. The 'Rocky' series can teach you lessons galore and below is a list of a few that have played a part in my life.

1. You are always the hero of your story. 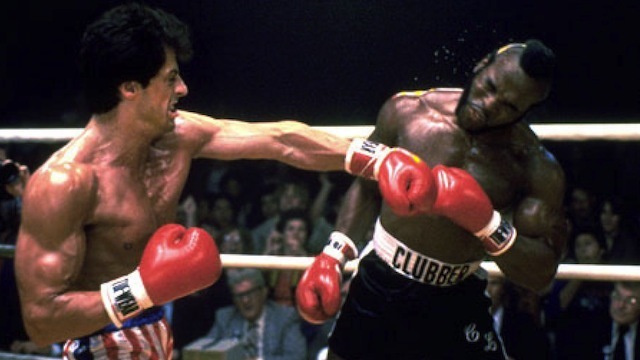 Life may not always go the way we want. Yet, irrespective of the outcome you are always the hero of your own story.

The journey is as important as the destination. Rocky is on the losing end in the first movie but he got the opportunity of a lifetime to face the World Heavyweight Champion, one that tested him to the limits. Nevertheless, he enjoyed the journey and eventually reached his destination.

2. No substitute for hard work 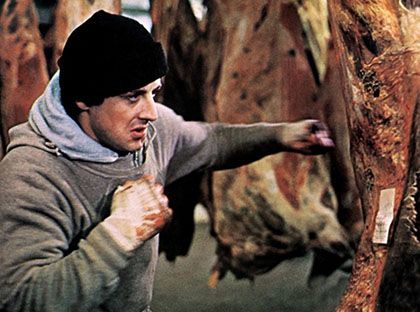 A clichéd line, but it is nothing but the truth. Rocky was not as talented as Apollo Creed but he worked day in and day out to prepare himself for the fight. Watching  Sly train can give every couch potato the energy to work. 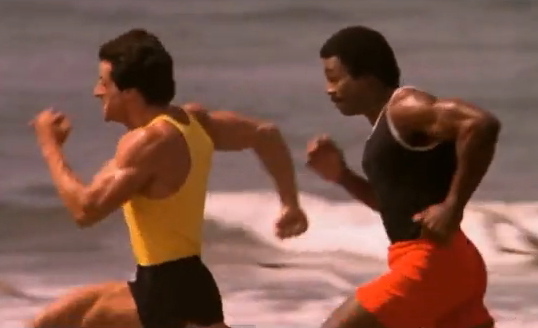 Being a natural southpaw Rocky was used to his slow hard hitting style of boxing. Although it got him a win against Creed, a new opponent in the form of Clubber Lang came into the picture. Lang saw through that fixed style and pulverized him. This is when with enough persuasion he realizes that there is no harm in learning something new and changing a few things. He trains to become faster with the help of Apollo and make use of quick right handed jabs. Using this and his southpaw style he ends Lang’s streak. Never be afraid to change.

4. There is nothing wrong in being the underdog 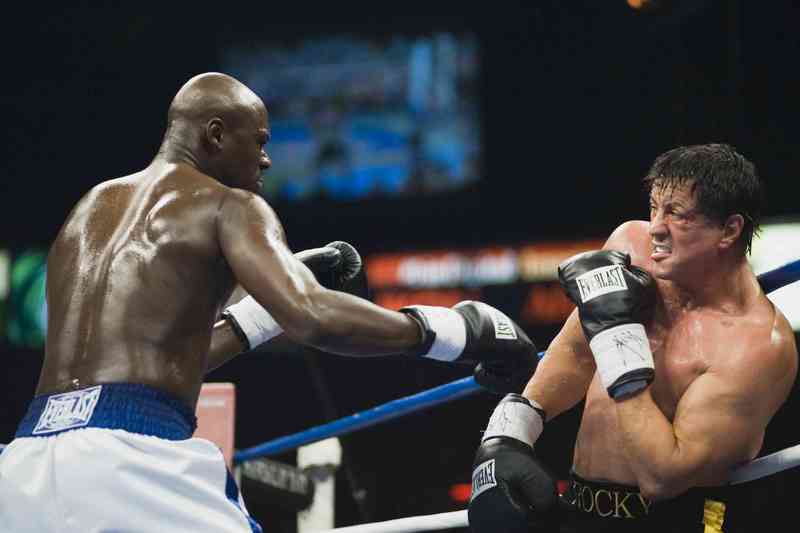 You never start off as a champion. If you do, it is time to move on to another environment. Underdogs thrive on the constant drive to get to the top. Rocky produced some of his best performances against the best. Everyone loves an underdog. 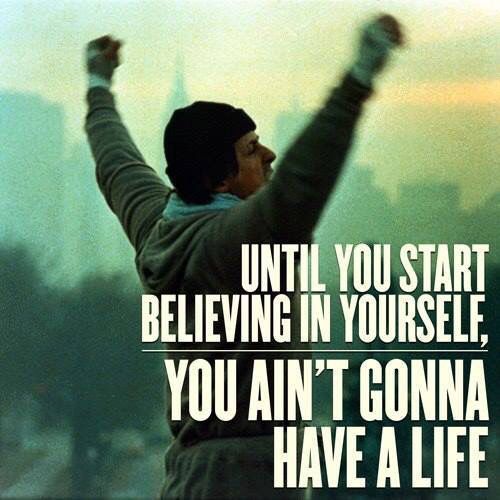 When your dreams are bigger than your excuses, you succeed. Rocky had a string of excuses in Mickey’s death, Apollo’s death, age catching up with him and many more. If he had decided to sit back and let these excuses take over his life, he would never have achieved the legendary status he worked for over the years. 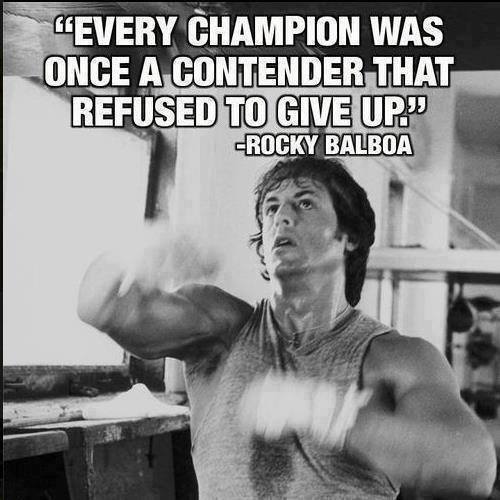 If any of you haven’t watched the Rocky series, please do watch them all (maybe barring the fifth part) and I am sure it will be a decision you won’t regret.