For anyone who knows Chennai, rain is usually the occasional visitor you meet once a year - someone you wished stayed a little longer, but leaves you wanting more. This time around, however, the tables have surely turned, the showers having become synonymous to the annoying, over-attached aunty that you just want to run away from. The monsoon has massively struck Tamil Nadu all-week, with the Indian Meteorological Department confirming it on Sunday: A well-marked low-pressure area over the southwest Bay of Bengal adjoining Sri Lanka has persisted, and will concentrate into a depression during the next 24 hours. The heavy rainfall has resulted in schools and colleges being shut, homes and offices being water-clogged, transportation stalled and several other repercussions over just the last two days. For most of us, it might have initially sparked a mixed reaction of amusement and surprise. However, once the exams started getting cancelled, the situation hit the student community real hard - as if studying itself didn’t put us in turmoil often enough, we were left not knowing whether we should start, continue or stop. Then came the agony for those who had spent the Diwali holidays studying, ecstasy for those who still hadn’t (sorry, still haven’t) photocopied notes and, somehow, the disappointment of not knowing when the exams will actually end.

Over the last few days, the condition in the state has sadly worsened, with the death toll climbing to 100. It has been reported that Cuddalore is the most affected region, where water levels rose up to the brim of a dam. People in various regions of the state arebadly affected, as water enters homes at odd hours when the power supply is out and no immediate help is available. Low-lying areas in the city are still water-clogged, and boats are being brought out to help move them into temporary shelters. The flood has given rise to an increase in the spread of plague-inducing mosquitoes, and overall sanitational dysfunction, with floating garbage and leaking drains.

The storm-water drains in the city have been quite unreceptive, despite the work that was vested into it over the last couple of months. In contrast, our college campus seems manageable at present, with the library, the Student Amenities Center and the canteen being fully functional. The flood has taken a huge toll on public transportation throughout the city. For instance, a city bus was submerged in the Aranganathan Subway in Saidapet today morning. Local electric trains are unable to function, and the South Central Railway has also cancelled and diverted many trains due to the inclement weather. The strong wind has resulted in trees falling down and electricity box failures, which in turn has fallen on moving persons and vehicles.

It seems as though this weather will continue to haunt us over the next few days.

So, here are a few safety precautions to help you:

• Get your umbrellas, raincoats and rubber footwear out!

• Stock clean water for domestic purposes. Your motor will not work if you happen to lose electricity.

• Store torches, candles, and batteries. Charge your power bank, too!

• Try to avoid using battery-draining LTE services on your phone.

• If you live in a very low-lying area, plastic covers on your vehicle’s silencer will prevent water from getting inside

• Stock medicines and a first-aid kit (preferably). So, we’ve essentially moved from wanting to escape the scorching heat, to wondering when they’ll show up to save us.

To everyone out there, we at The Guindy Times wish that you Keep Calm and Be Safe!

On a lighter note, here is an image to cheer us up: 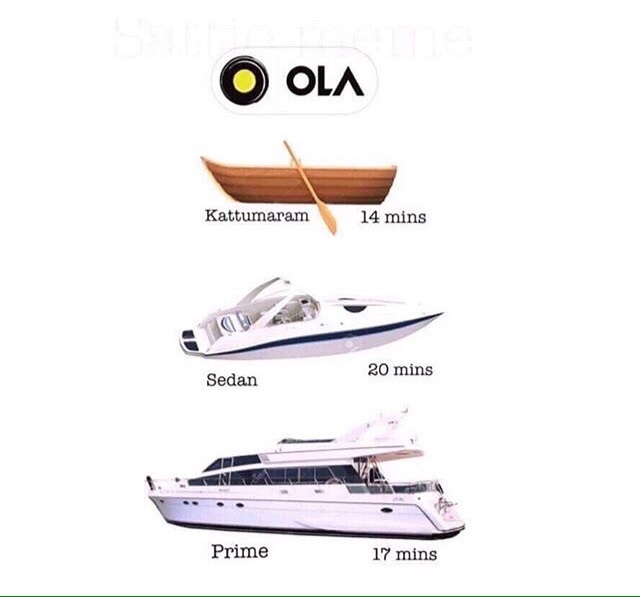