QUANTA, the National Level Technical Symposium of the Department of Materials Science of College of Engineering, Guindy was held from March 18th to March 20th, 2016. 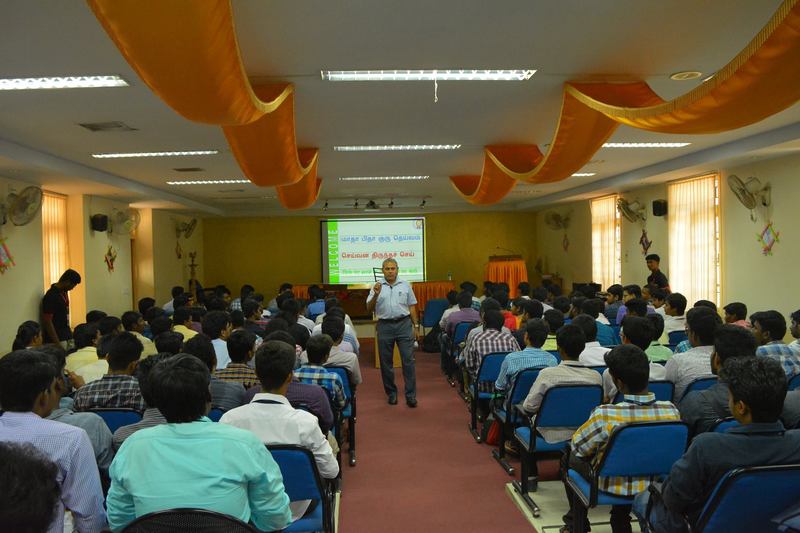 The inauguration commenced on 18th March at about 3:30 P.M in the Henry Maudslay Hall. Dr M. Pradeep Kumar delivered the welcome address which was followed by a presentation on “Integrated computational materials and Engineering” by the chief guest Professor Gandham Phanikumar from the Department of Metallurgy and Materials Science, IIT Madras. Many senior professors had gathered for the event and the Head of the Central Workshop Division, Dr Balasivananda Prabhu delivered the presidential address. Mr R. Karthik, General Secretary of the Society of Materials Science Engineers explained about the basic work of the society and gave a brief description about the events in the entire symposium. The Valedictory speech was conveyed by Dr S. Sangeetha, Assistant professor, Department of Materials Science.

The symposium had a horde of college students attending workshops and participating in a wide variety of events. There was a workshop about non-destructive testing. Non-destructive testing involves a tester that won’t harm the component being tested and is used to find the functions quality and characteristics and quality of the component being tested. The workshop started with lectures from Mr. Balakrishnan and Mr. Ravindran, the Managing directors of Twin Techs and Southern Inspection Services respectively. There was also a practical demo around 1:30 P.M. which demonstrated ultrasonic testing, liquid penetrant testing and magnetic testing. 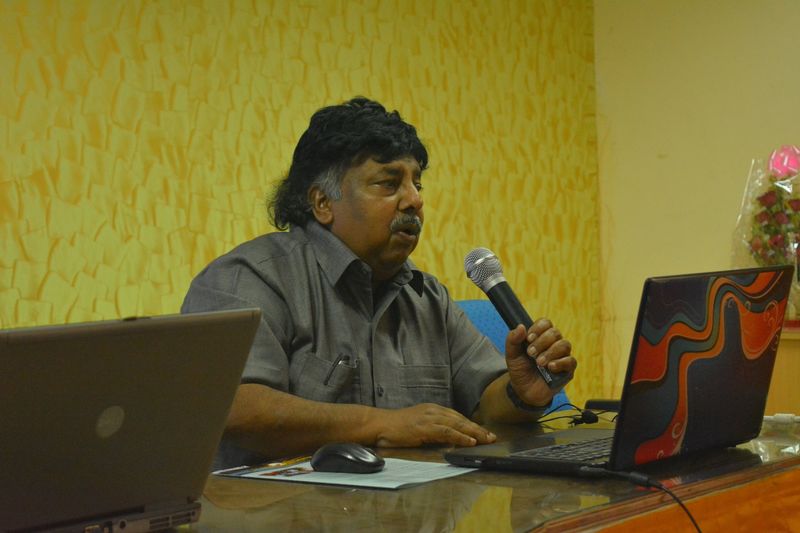 On the first day of Quanta’16, a workshop was conducted on Advanced Automotive Materials. The seminar began at 9:45 A.M in the Henry Maudslay hall. Three speakers from different backgrounds enlightened the students who had come from various colleges. First, Professor Mr C. Prakash from Ashok Leyland who is an alumnus of CEG explained about Materials Science followed by Dr Manjusha Battabyal, a scientist from IIT Research Park and Mr Vallabha Rao Rikka, a researcher who had been working in BARC, Mumbai and IISC, Bangalore.

The symposium had around 15 events. Some of the techno-management events that were hosted are Line tracer, Proficient Entrepreneur, Paper Presentation and Megatronite. The event “Line tracer” happened on the second day in the W5 hall of the Department of Mechanical engineering. The bot was launched at about 10:30 A.M when the event started and went on till the afternoon. The contest “Proficient Entrepreneur” had 40 participants fighting for the first place in which Omnath, Sarathkumar and Raghul Prabhu succeeded. Megatronite-a general science and materials based quiz had two rounds, one on anagram, rebus, crossword and audio visual questions and the other as dumb charades. In the paper presentation event that happened from 9:30 A.M.-12 P.M. on 20th March, the participants were given topics like 3D Printing, Nanotechnology, etc. and were asked to present based on the general audience research. 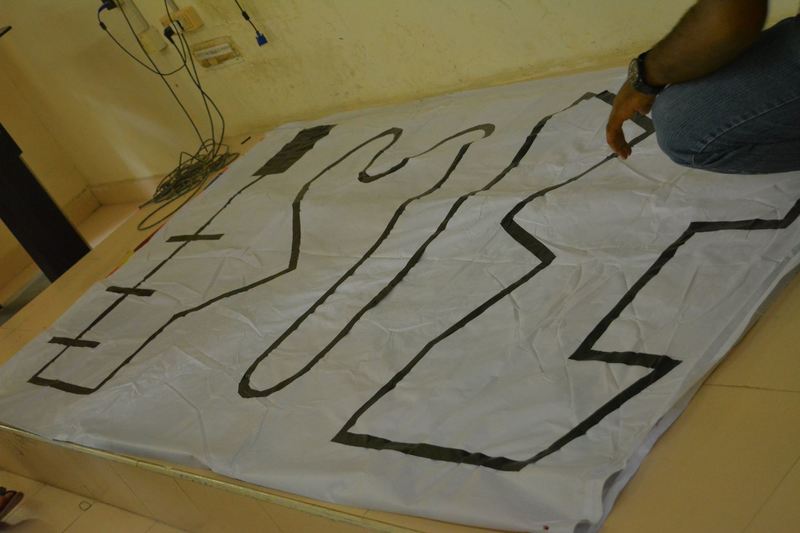 There were also many fun events like Scavenger hunt, Connexions, Word quest, IPL Auction, Sold (QPL) and Alcatraz. In Scavenger hunt, 20 clues were given based on which the participants had to hunt for the materials hidden in and around the campus. Word quest had 26 teams participating which involved 3 rounds. Students of Savitha College of engineering emerged first in cinema hunt amongst a total of 32 teams. Alcatraz had the largest number of people participating which started around 10:30 A.M. Round 1 was general aptitude test and logical reasoning and Round 2 was prison breaking. The prelims of IPL Auction was conducted between 10:30 A.M – 1:00 P.M and 8 teams were selected for playing the final rounds between 2 P.M-5 P.M on the same day. The event “Sold” had 31 teams participating where CEG students secured the first place. 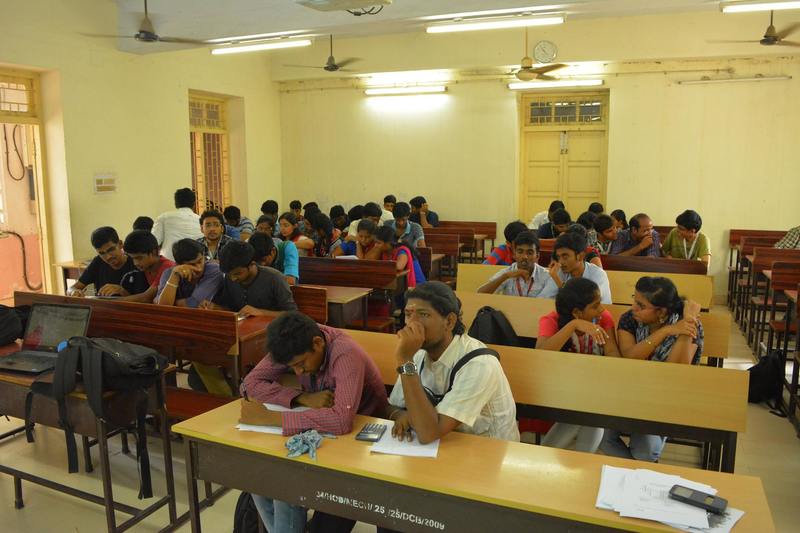 Quanta-2016 was a crowd-puller on the whole. The Guindy times appreciates the effort that the students has put in, in making Quanta, the best Materials Science Symposium that one can host and wishes them all success.