The clamour percolating the apartment’s hallway found its way into the earshot of every tenant of Parvathi apartments, each enjoying their Saturday morning, as khaki-clad men strolled back and forth from apartment 201 to the hallway. At least once every passing moment, a tenant seemed to peek up from downstairs, trying to catch a glimpse of what was going on upstairs, or a tenant from upstairs came down to observe. Arjun, who resorted to seeing through the peephole, was too afraid to step outside.

Just as everyone in the building had attempted to quench their curiosity, Murthy too did so. He ambled across the foyer to his front door, but before he could peek through his peephole he was startled by the bounding knock. 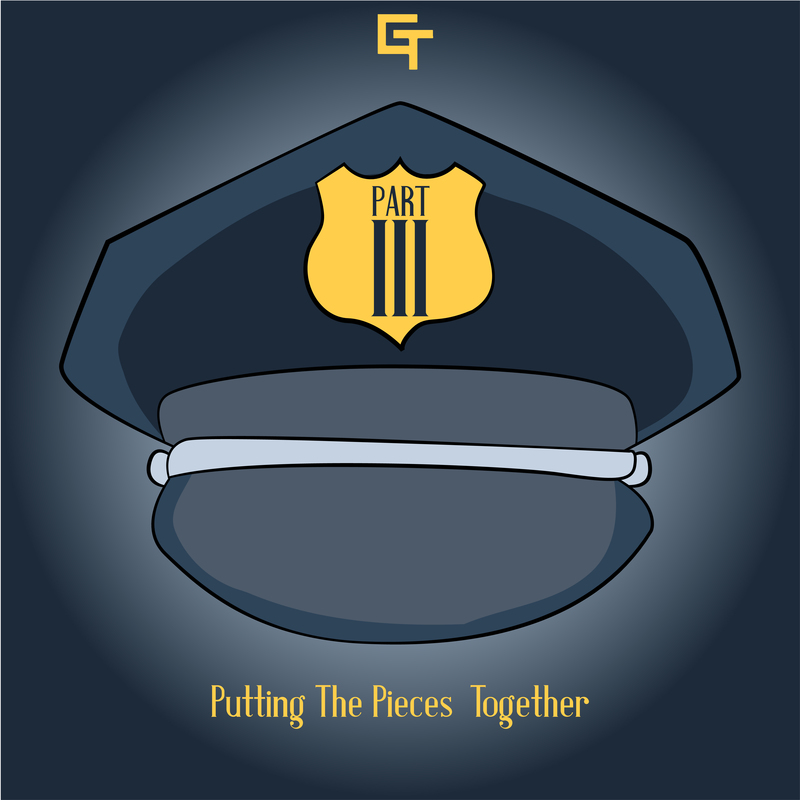 Murthy wrung his hands nervously; sweat dripping down from his brow, temples pulsating. For a second, he was thoughtless and he couldn’t draw any sound judgement on the man knocking on his front door as he stood behind the door in silent contemplation, completely tactless. What was he going to ask? He knew from what he saw that it was about Abish, but he didn’t know what to say or think. He forced a strained look of indifference on his face and opened the door to a stern man with a resolute look that showed no signs of geniality.

“Good morning, Inspector Raghu here from this district’s police department. May I have a word with you, sir?” said the man in a sincere tone.

Murthy didn’t know if he should invite the man in, nor did he know what to say. Fortunately for him, the Inspector, having had experience in this kind of situations, sympathised with Murthy as he said “It’s okay; we can talk in the hallway. I won’t keep you long” said the Inspector, not wanting to press on the matter.

“Inspector, what’s this about?” Murthy questioned with a tinge of scepticism, eyeing the men clad in khaki who were absorbed in what they were doing.

“Well, this may come as a shock to you, but your neighbour Abish, who I believe is a tenant of this apartment, was murdered in the outskirts of the city. I came here to ask you if you could give any information that would help the case,” said the Inspector.

If there was someone with whom Murthy didn’t like to get involved with, it was the police. He so naively allowed his judgement to be tainted by what he drew from blockbuster movies and soap operas.

“Why don’t you let me decide that? I’ll be on my way after I’m done asking a few questions” Raghu said as he promptly took out a pen and small notebook. “Okay now, how long have you been living in this apartment?”

“He just moved in during January, this year,” Murthy intercepted sharply. The inspector eyed him scornfully which Murthy avoided with tact. He then scribbled a few notes on his pocket notepad which Murthy so keenly tried to catch a glimpse of and failed.

“Mr. Murthy” the Inspector stopped for a moment as if trying to find a better way to put it, “did you find anything, uh- odd about Mr. Abish, appearance or mannerism wise?”

Completely putting aside the astonishment of how the inspector could have found out his name, Murthy focused on the downright outré mannerism of Abish, formulating a strategy to make him look a lot less creepy than he was.

“I-uh-” Murthy fumbled for words, “I don’t think so. But if it’s of any use, I always see him out in the hallway, using his phone, when I return from work, but for the past couple of days he wasn’t in the hallway and I don’t think he was in his apartment as well.” After Murthy had said that it seemed obvious. He was busy getting killed in the past couple of days, that’s where he was!

“And when do you return from work?”

“Hmm” the Inspector’s stout hand scribbled a few notes. “Do you have any idea of his visitors, if he had any?”

And before the Inspector could be whisked away by his thoughts, Murthy made a show of interest in the case.

The Inspector stopped midway as he tried to swivel to make way, presumably to question the next tenant, and cast an inquisitive glance at Murthy, who asked. “Do have any idea why anyone would do such a thing?”

The Inspector considered him for a moment before he began, “Mr. Murthy, whatever impression you have of Mr. Abish is all but deceit. His partner and he robbed a jewellery store in the north and eloped here. If I were you I wouldn’t worry about the likes of him.”

The Inspector having said that, made way to the next flat, his discerning eyes studying his notes like something was amiss.