Arjun and his- what most people with a considerable love for canines would regard as cute- labrador lived in apartment 202. Arjun was a subject of admiration by the tenants of Parvathi apartments, because he was perceived as an amiable person by most, except Murthy. No tenant had any misgivings about what Murthy thought of them, for he was considered a fairly predictable sort of fellow who was unhesitant in effortlessly displaying disdain.

Arjun’s daily routine involved an early morning walk with his dog, returning from work by 4:00 in the evening and the occasional awkward moments that he shared with Murthy in the hallway. He had, however, not anticipated meeting a friend of Abish’s that day, interrupting the natural order of his daily routine. 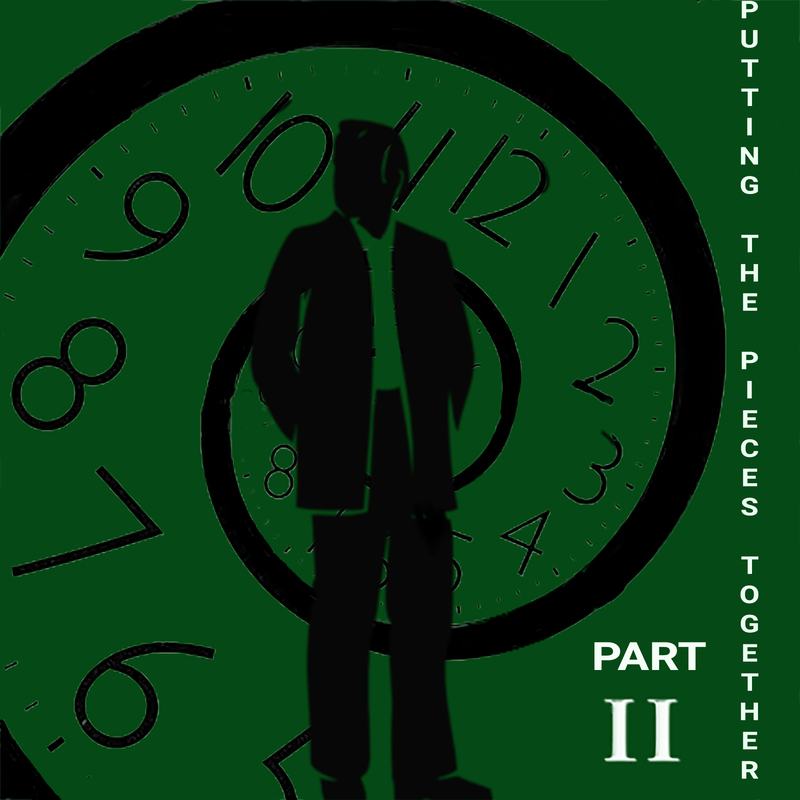 Arjun, with his spectacles perched precariously on the tip of his thin and long nose, sipped Earl Grey tea while reading the newspaper reports about the weather. He was thinking of the conversation he’d had with the visitor earlier in the evening.

It had been five in the evening when Arjun heard a knock on his door. He had answered the door to find a tall, bald man in the hallway, waiting patiently.

‘Yes?’ Arjun had asked looking up at the man.

“I already tried that door. There was no answer” the man said, looking away from Arjun, making a show of checking his watch, as if he was trying to deliberately avoid eye contact. He continued, still looking at his watch, “Could you pass on a message to him? Just tell him I came looking for him” and with that he hurried off the hallway, descending the stairway swiftly, as if he had paramount matters to attend to.

Arjun’s thoughts were interrupted by a missing detail, which he couldn’t remember. He couldn’t remember the name of the man who had come enquiring about Abish. Or had he mentioned his name? He replayed the scene in his head, trying to recollect the conversation he had with the man.

God! The man really hadn’t mentioned his name or had it negligently escaped from Arjun’s memory. He was going to inform Abish regardless. He had already knocked on his door but to no avail, although he wouldn’t have known what to tell him, except for the man’s appearance. So he decided to write a note.

Hello, this is your neighbor, Mr. Arjun, from 202. Just wanted to inform you that your friend, I presume, came looking for you. He was tall and bald, that’s all I remember. Sorry I didn’t catch his name. Arjun made a mental note of what he was going to write before picking up a pen.

Murthy’s bulging eyes peered into the peephole, scanning what lay obscured from his unassisted view, anxiously waiting for Abish to come out. No good. Murthy had been, for the most part of his time, at home during the past couple of days, constantly on a look out for Abish. He knew something was up. For four months, Abish had not stayed in his flat for the better part of the day since he moved in, and his abrupt absence seemed suspicious. The previous day, when Murthy had been climbing the stairs that led to his floor, he heard the familiar scraping of feet against the concrete floor, and he immediately felt his irrational apprehension ebb away. But it was wishful thinking, as it was his neighbor, Arjun, heading out of the building.

The next day, Murthy contemplated going over and knocking on Abish’s door, but the closest he got to was opening the door only to slam it right back, out of baseless fear.

And for the next couple of weeks, after many failed attempts of going over to Abish’s place, Muthy started to focus his creepy obsession on Arjun’s pet dog. Does it have to bark like that? If I ever lay my hands on that mongrel’s scuttling feet….