Murthy regretted not remembering to carry an umbrella. His wet clothes pressed against his skin, irritating him. Murthy had his shirt over his head in an attempt to save his hair from the inevitable rain. It’s not as if he had a lot - he had just enough to cover his receding hairline. With a frown that accentuated his knobby nose, he made his way along the pavement, crossing the road that led to the entrance of his apartment, while being careful not to step on any puddle.

Murthy stood in front of the well-worn scarlet door and glanced at his watch, like he did on every working day unknowingly: 6:34 PM, it read. He hated the fact that everyone else in his building didn’t have to work up to 6:00 in the evening, while he was stuck at a dead-end job. He hated how Arjun, his neighbor, only had to work till 4:00 in the evening. And most of all, he hated his job, but seeing no other option, chose not focus too much on that.

Carefully placed in the recess of the mottled wall next to the door was the intercom. Murthy had misplaced his ‘damn’ key, as he called it. And Mr. Hari, a fellow tenant of Parvathi Apartments, had been letting him in for as long as he could remember.

He pressed the button labelled ‘Mr. Hari’ with his moist fingers. A few seconds later, Murthy heard an indistinct noise, which was quite hard to catch with the pouring rain spattering on the tarmac and pavement. 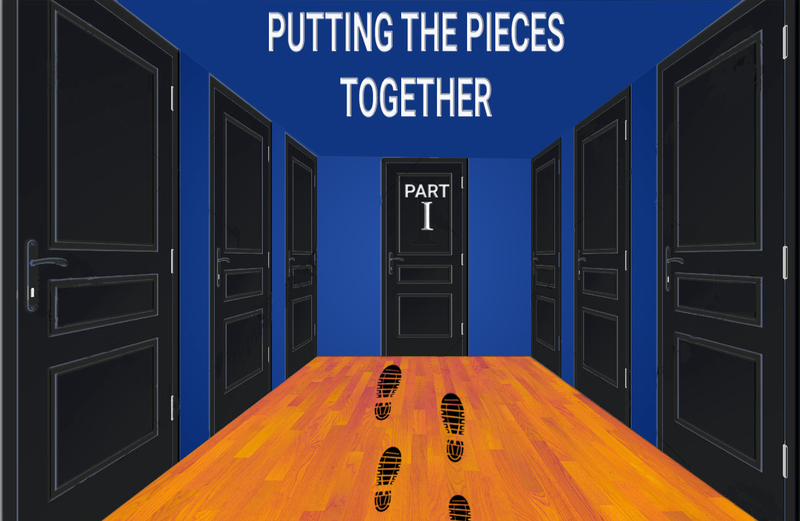 “Mr. Hari, this is Murthy. Could you let me in?” It was more of a demand than a request. The intercom went off the same moment he heard the sound of the door’s circuit tripping.

He rushed inside without further ado and closed the door behind him, drowning out the sound of spatter with much effort and annoyance, as the fierce wind lashed against the door. Murthy never failed to get annoyed at nearly anything, even if he could help it.

Getting anything done was a huge ordeal for Murthy, be it his job or even a nominal chore such as replenishing his groceries. He chose to see tasks based on effort. Nobody, unless absolutely necessary, asked him for a favor, even a trivial one such as telling the time, for he would throw them a menacing look.

The tenants of his apartment also returned the same attitude towards him. Mr. Hari, who lived above Murthy’s apartment, would always complain to his wife, “That Murthy, you can never be sure of.”

Murthy ascended the stairs below the flickering incandescent light that illuminated the grimy wall beside him. He thought about how many times he had asked the handyman to fix it.

The wind lashing outside resonated within his head like a soft whistle, which had an unnerving effect on him. Murthy grimaced as he continued towards his flat.

He also wasn’t very keen on running into Abish, who had moved in five months earlier, as exchanging looks of pretense wasn’t exactly one of Murthy’s favorite activities.

He heaved a sigh of irritation after climbing the last step onto the floor landing. He quickly made way to his front door, 203, fumbled for his keys, making sure not to make eye contact with Abish, who had his beaky nose poring over his smartphone.

Murthy flicked his shoes off next to the worn and torn pair of leather shoes and eyed Abish surreptitiously through the peephole. If Murthy was good at anything, it was at being suspicious of things he considered worthy of speculation, which as it happened, was almost everything.

It was getting darker by the minute and the battering rain was dying down and was being replaced by icy winds that thrashed against Murthy’s window.

For once, Murthy may have actually been right about Abish and his peculiar nature, for he was a queer sort of fellow. Abish seemed to be eternally present at the hallway. Of course, Murthy had no idea what Abish did while he was off to work.

If Murthy was at home, most likely dismayed at something that had happened during work or commute, he could feel Abish’s presence out in the hallway. It would only strike him as weird if he didn’t catch him pacing in the hallway, and so he kept a close eye on him whenever he got the chance, just to reassure himself. And this soon turned into a compulsive obsession.

Only for it to end abruptly the next day…..