For the last couple of weeks the date ‘8th of November’ has undoubtedly been something we all have heard recurrently. All around the world, major newspapers, media bodies, actors, musicians, politicians and of course the presidential candidates themselves have been looking at the calendar with nervous anticipation. The incessant discussion, debate and controversy leading up to the Tuesday, November 8 was just indisputably large and soared beyond limits we could possibly imagine.

Well if you were under a rock and are completely oblivious to this, it's okay. You don't have to feel like you belong in a different planet observing the chaos around, because we've got you covered. Here are a collection of tweets and memes we have sourced from the web for your viewing (and probably for some slightly delayed education!) 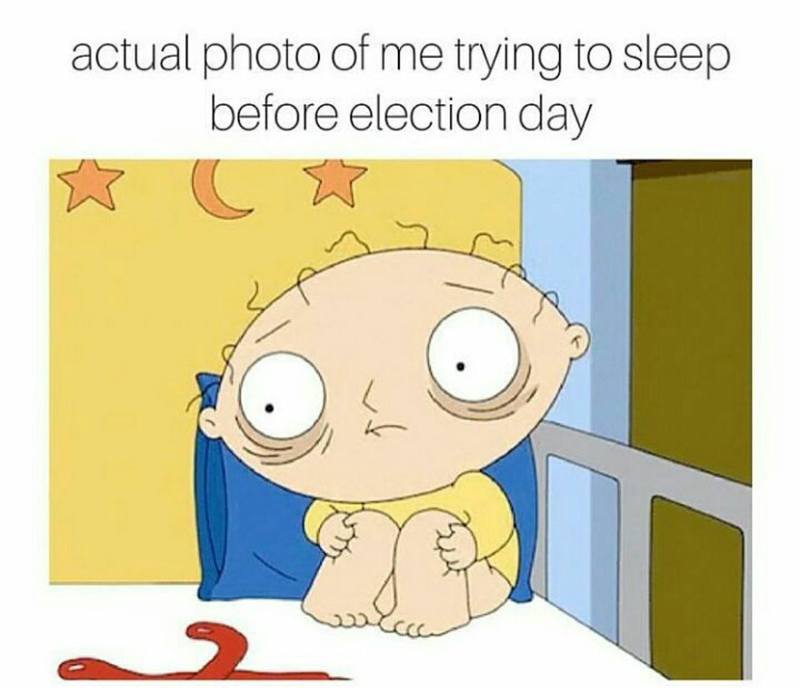 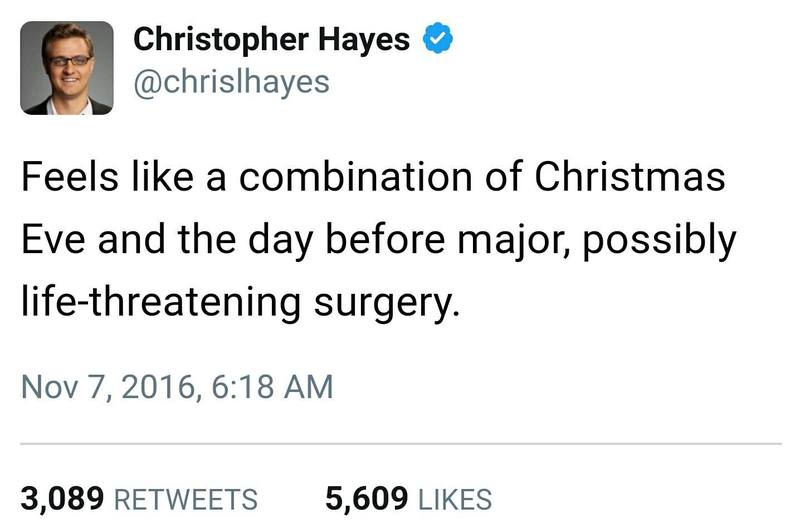 The big date was etched into each of our minds and we felt a surge of emotions leading up to the big decision of choosing between the outrageous xenophobic racist and the one pantsuit who just can’t seem to catch a break. 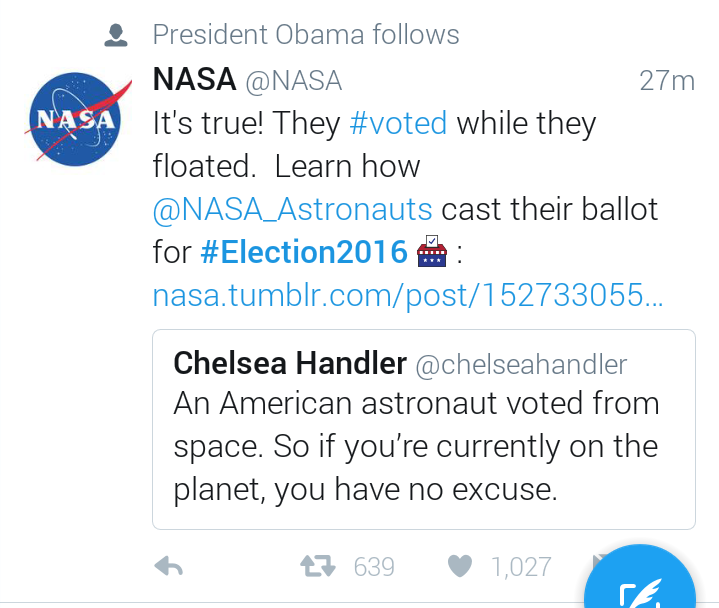 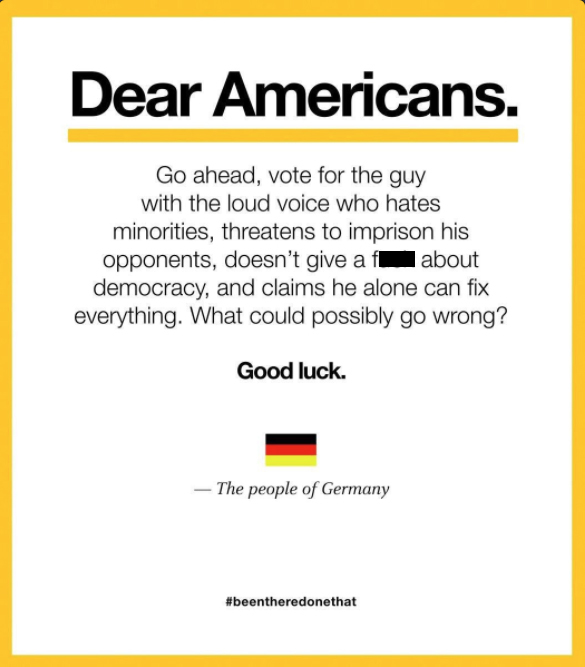 With tweets, memes, articles, campaigns and videos lining up until and on November 8 urging each American to vote, we all too felt very much caught up in that surge, ONLY UNTIL our very own PM addressed us. Just when you thought the day couldn't get more eventful, it just did, causing a nation of over a billion people to emulate this meme. This describes the state most of us were in last night when we were eating dinner and heard what happened to the 1000 and 500 notes. 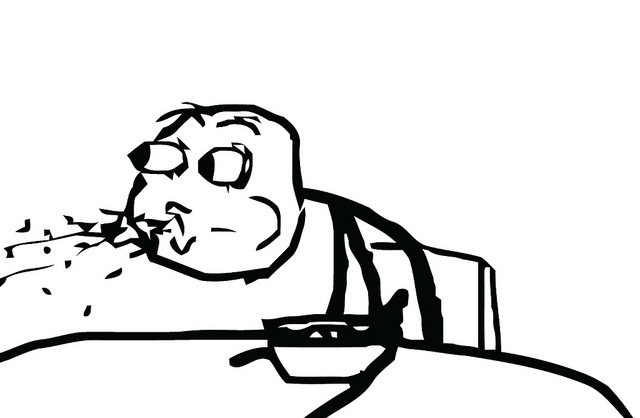 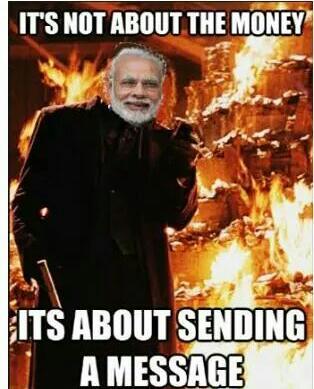 The student community and millennials came up with so many memes that captured the essence of our emotions so subtly that it's truly worth sharing. Many of us were who belong to the spectrum of being devoid of any higher denominations were highly satisfied A.K.A Broke = Happy (Finally!) 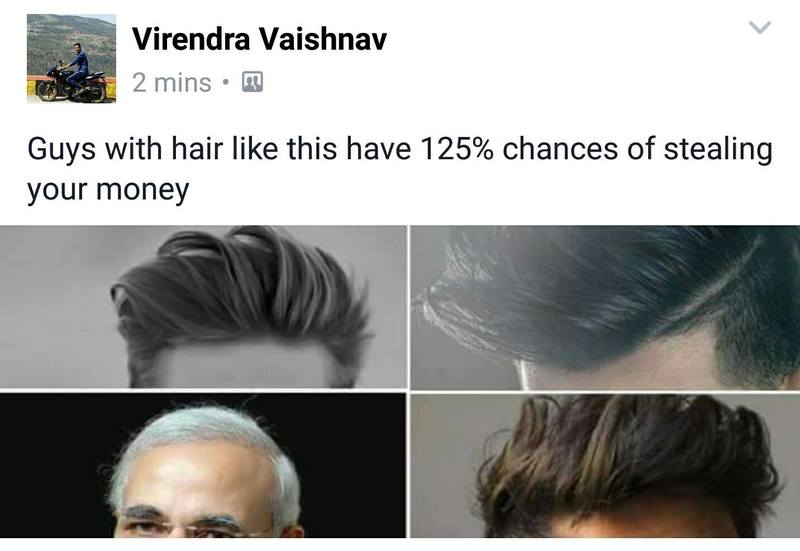 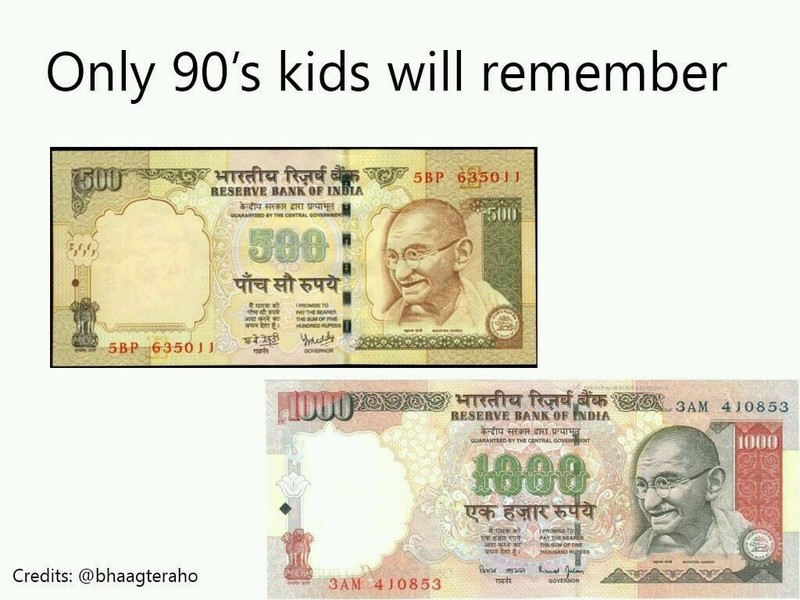 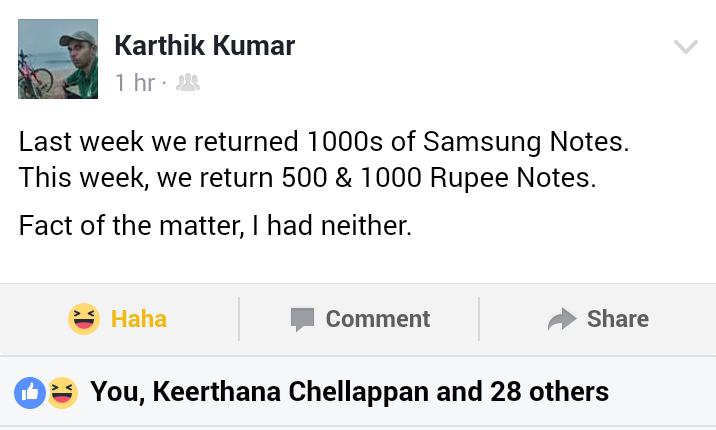 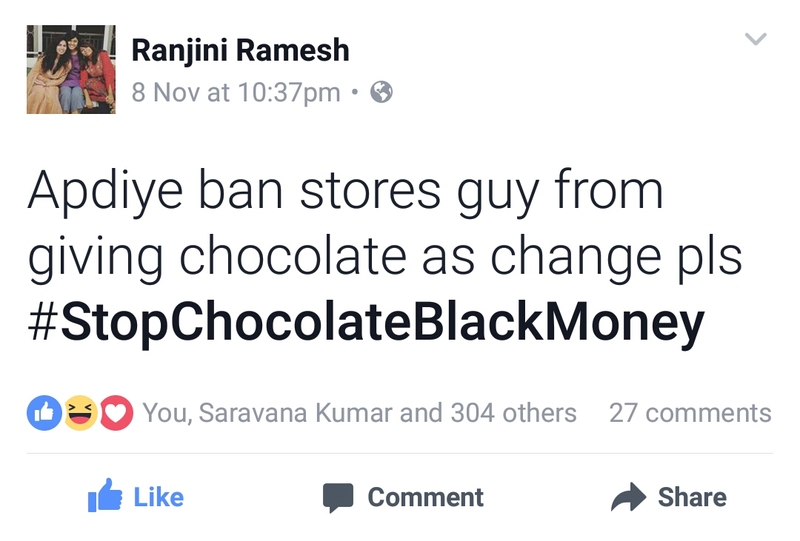 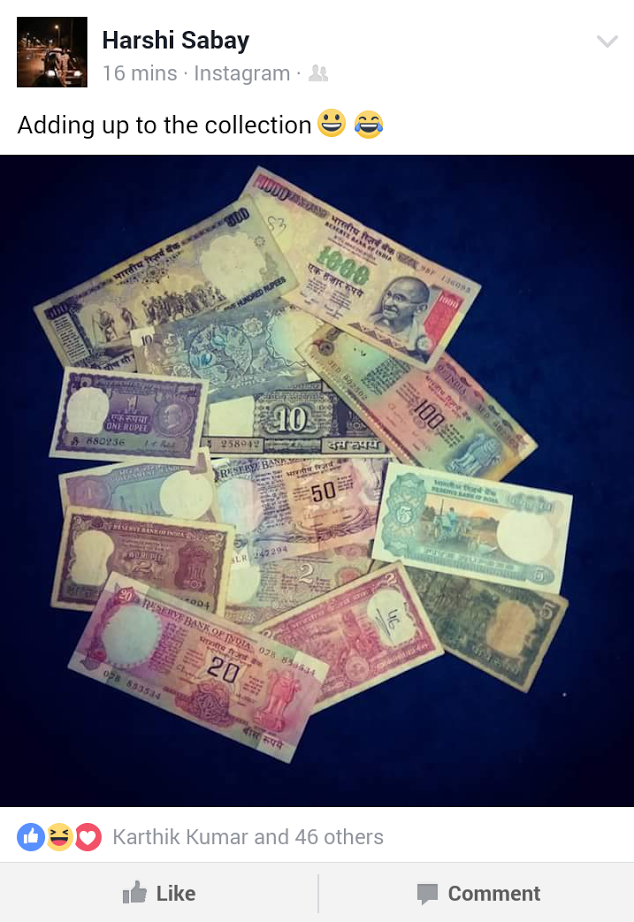 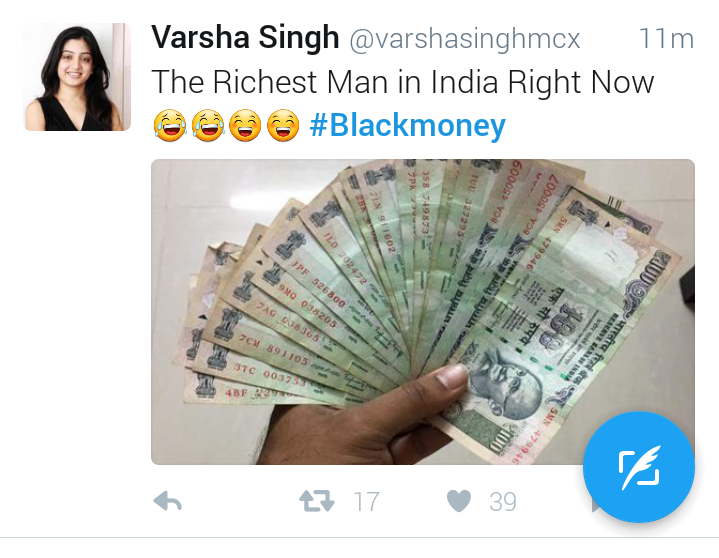 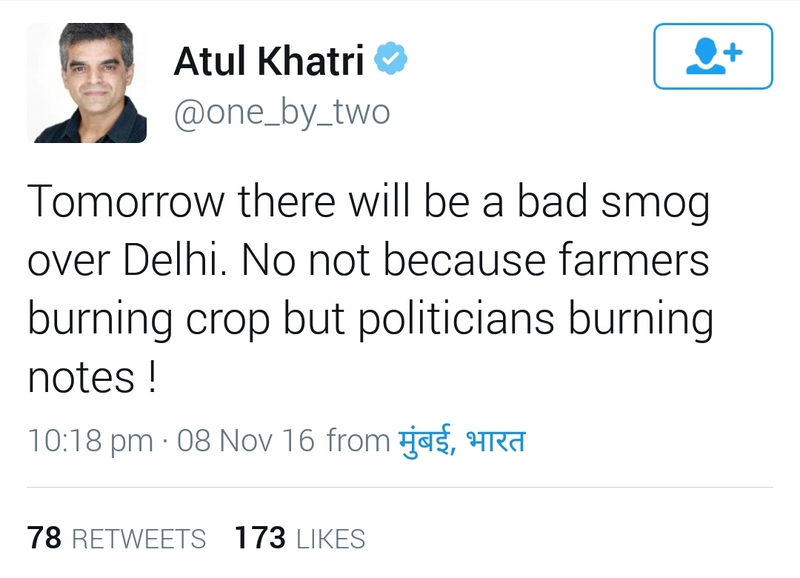 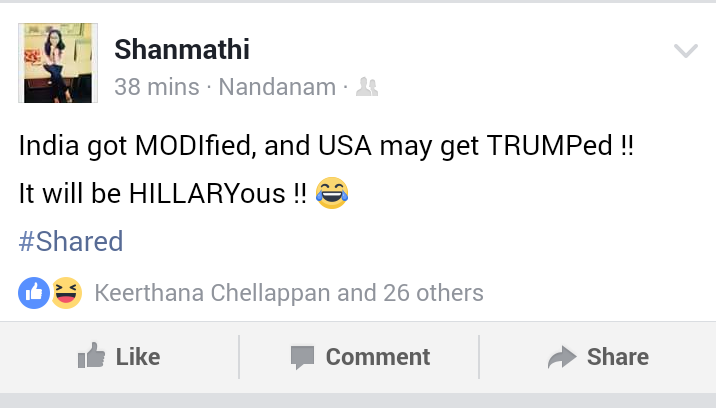 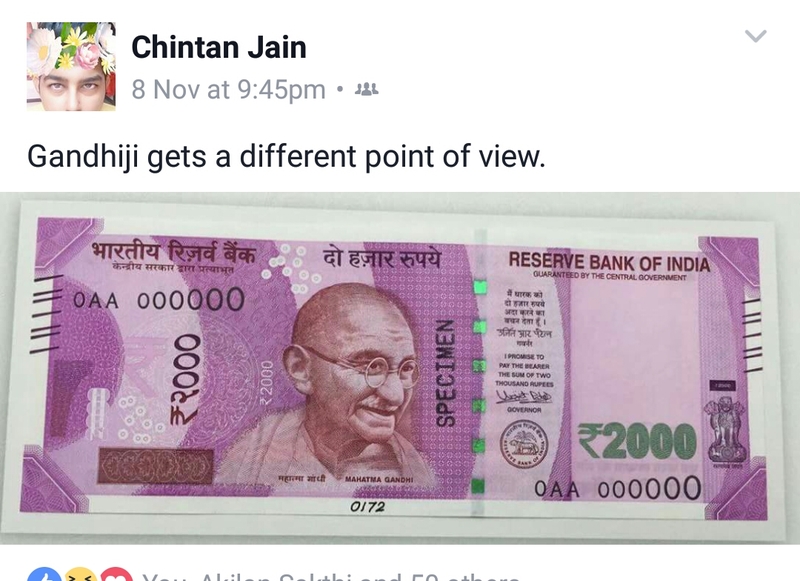 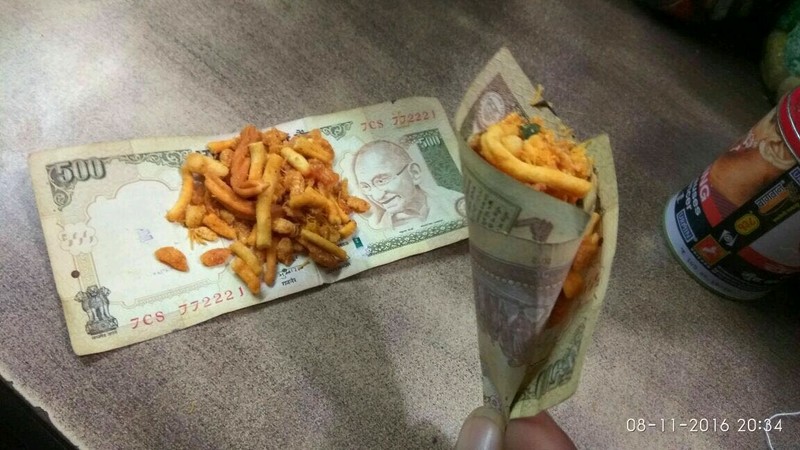 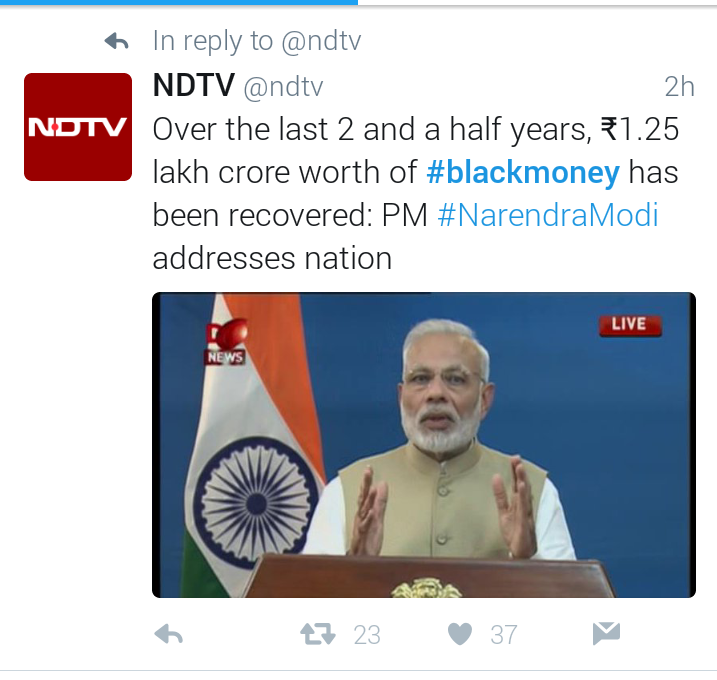 In a surgical strike to end corruption and terrorism in India, this move by our national government is quite bold. It’s indeed promising for us to battle and memes are a big  bonus too. Bearing the inconvenience for a couple of days and following the prescribed rules will help ensure putting a better system in place. As far as the US elections are concerned, let’s just say I’m trying to forget I woke up on November 9th at all.