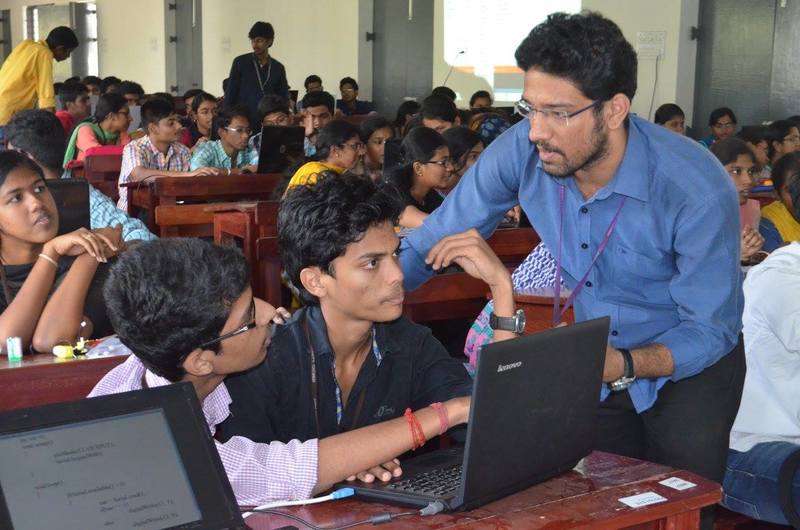 Robots are interesting because they exist as a tangible technology that one can really interact and study!

Tracing Utilitarian Engineering, the Robotics Club of CEG together with CTF|CEG Tech Forum organized a workshop on the basics of automation exclusively for first years this Sunday. The workshop was conducted by Guru Saranyan, Yuvraj, Goushika Janani & Priya, all final year students with a handful from the 3rd/2nd years to assist them. 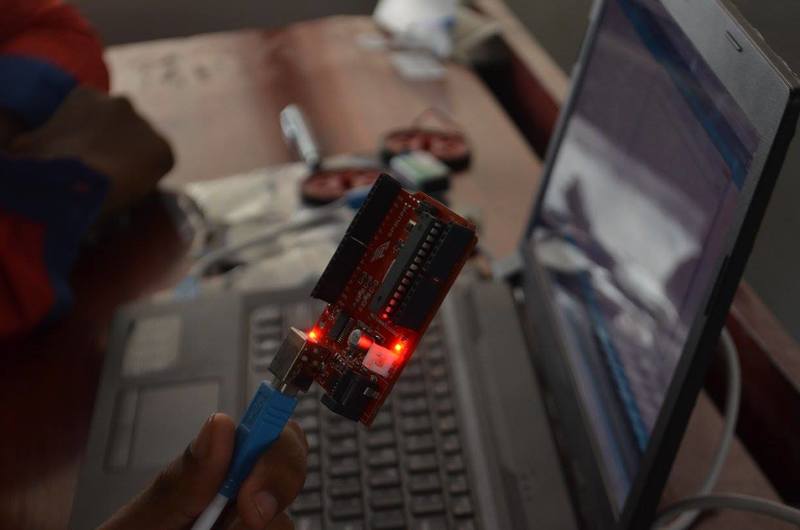 A good number of students, enough to make a bustling atmosphere, gathered in the EG hall in Knowledge Park. The workshop bestowed the first years with knowledge on basics of robotics and automation. It provided them the exposure for industrial automation and a motivation to participate in the k! events that are just around the corner.

To begin with the students were instructed on Arduino. Then basic coding and decoding exercises were practiced. Later, they were coached to make a line tracer robot and an arena was put up where the students tried out their bots. As one member was teaching and explaining concepts the others went around to attend personally to the groups of very enthusiastic and inquisitive students. 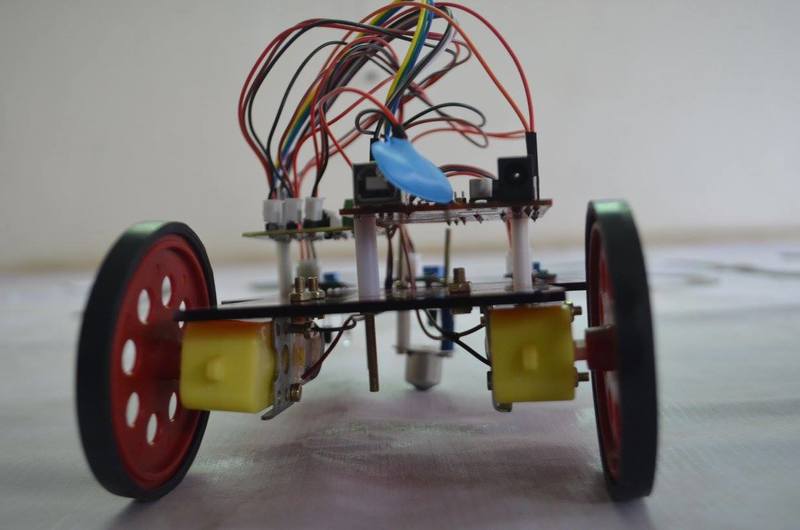 One of the students said, “I never thought this would be so interesting. I am so excited to build my first bot, I feel like this is my first successful step forward to many more such achievements.”

The workshop was originally organized so as to make sure the students that showed interest in robotics were guided properly and in a limited time period, as the previous year’s turnouts faded with time as the semesters went by.

With the hope to see more robots being built by students, the workshop ended with line tracer bots that were made not long ago by the first year students, tracing the arena set-up.