Anna University was glowing bright, with lights and merriment galore. It was not just the graduation day which called for such a festive atmosphere. It was the 34th edition of WAVES, the National Inter-college technical fest conducted by the Society of Electrical and Electronic Engineers. The inauguration of the 34th edition of WAVES was conducted on the 11th of March, 2016 at the Alumni Hall, presided by Mr.C.Sivaraman, the CEO of Leo Primecomp who is also a recipient of the prestigious Dr.C.K.Prahalad Award. 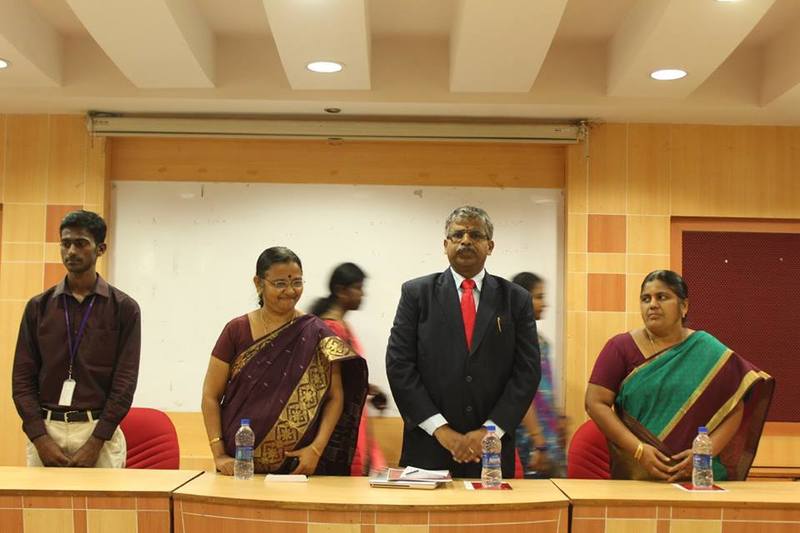 The inaugural first saw Professor Dr.P.Lakshmi deliver the welcome address. A lot of feats, achievements and specialties of the EEE Department were highlighted in her speech. Mr.Kavin Raj, the President of the society gave a brief introduction about WAVES 2016, the various workshops and events being conducted. This was followed by Professor Dr.P.Vanajaranjan who gave a very motivational and inspiring presidential address. Mr.C.Sivaraman then took to the stage speaking about his career, experiences, Leo Primecomp, innovation among several other driving subjects of interest. He had the whole audience in raptures with his phenomenal speech. It was indeed an exceptional start to an exceptional event.

After a grand start, the second and third day saw people turning up in large numbers to take part in the numerous events and workshops being conducted.

Close to 18 events, split into five different categories were conducted which saw more than 600 participants take part enthusiastically. The Diffuse or Detonate is a signature event of WAVES. Categorized under the General category, the event saw a huge response from the audience. A big maze consisting of traps forms the back bone of this event which requires a team of two to evade these traps and reach the destination containing a bomb. You either have to diffuse or detonate the bomb which is the crux of this event. Alcatraz, Scotland Yard, Quiz, Gamindrome are some among the several events under the General category. 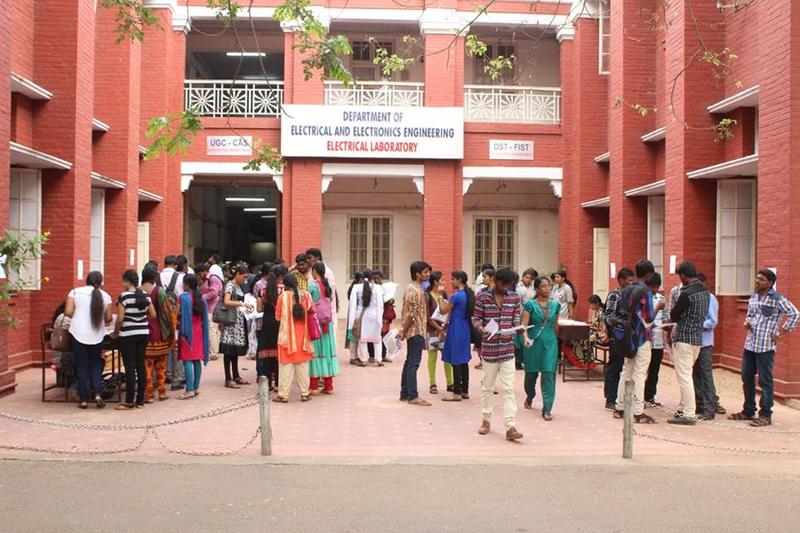 Circuit Craze, Bug to Bag, Project Displays and Paper Presentations were the events conducted under the Engineering category. A new event called the Mock Interview was unveiled in the 2016 edition of WAVES, which is similar to the campus placement interviews the final years experience.

The highlight of WAVES 2016 was the extraordinary workshops which saw a huge reception from the students. A total of five workshops were conducted over the course of two days. The two-day Autotronics workshop was a tremendous success with more than 600 participants. A combination of Automotives and Electronics, this workshop was a learning experience for many. A live car was brought in for demonstration in order to gain practical skill and understanding. The Simulative Analysis using ETAP (Electrical Transient Analyzer Program) was a workshop which gave students a firsthand experience on power systems and tools using simulations. Participants got to build their own basic self balancing robots using the starter-kit handed to them as a part of the Self Balancing Robotics workshop. The Electrical System Design and Live Demo of Transformers had three sessions conducted by three companies- Kappa Electricals, Larva electrical and BGR Electricals. The 3D Printing Workshop was another spectacular workshop which was conducted by our college alumnus Ram Prasad. 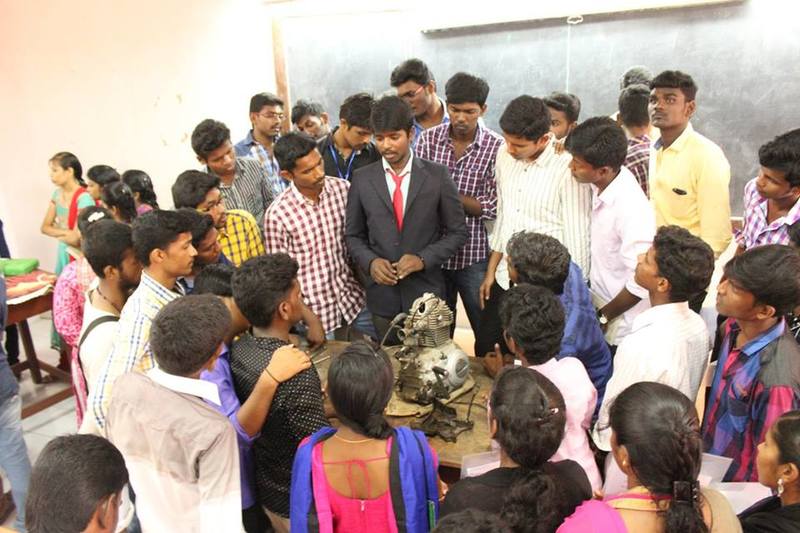 WAVES indeed made waves in the circuit with more than 300 participants outside CEG and a tremendous response for every event and workshop which was conducted. Undeniably, WAVES was a paramount success, with Anna University being inundated by the sheer enormity of the crowd.

Behold WAVES! Higher than the highest of tides.