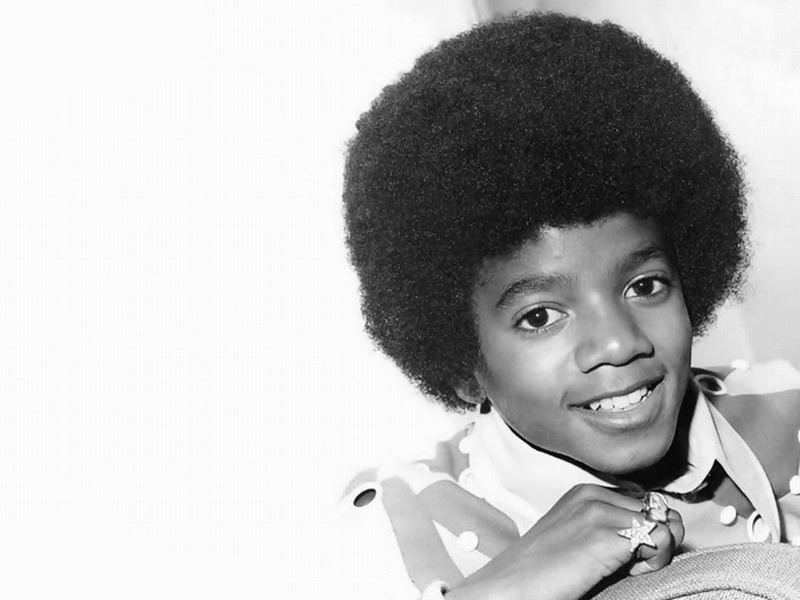 "You'll look like Mickey Mouse! Trust me!", she said. As I sit in the saloon with my sister by my side, these eerie words from thirteen years ago come back to haunt me. From a very young age, the universe has taught me an integral lesson that I often choose to overlook. Never trust anybody who asks you to trust them. Especially if it's your sister.

If my life were a Bollywood movie, now would be the part where those spiral things go round and round and I tell you a story from a long time ago. As a child, I was very stupid. I was easily convinced about a lot of things. Since I looked up to my sister as a role model in life, I only made it easier for her to take advantage of my stupidity. There was even a time when she showed me an MRI scan, which had several shots of her brain in different angles, and convinced me that every living person had a picture of their brain and the only reason that I didn't have a picture was obviously because I had no brain at all. I still remember how I cried for days lamenting the absence of a brain.

My sister always hated it when I had long hair. I liked to think of myself as the retro rock star of UKG.  A quick look at my kindergarten group photo will tell you why. I wasn't a physically gifted child. I was a tiny young boy of age five with a gifted mane. I used to look like Michael Jackson in his early years at Jackson five. In hindsight however, that may not have been something I should've been proud of.

So anyway, like any sane brother and sister, we fought like crazy. Especially when it came to my hair. It was a bright Sunday morning. My dad had taken me to the barber shop and the queue was way too long. Being the busy man he is, we went back home and he promised my mom that he'd get my hair cut in the coming week. My parents then left home to take care of some business outside. That's when my sister made her move. It started out with how I look ugly with long hair. When that didn't bother me, for back in UKG, I had a sizeable female following for my hair you see, she brought out the argument that  I was going to be sent home for having long hair. As only the week before had I been sent back home for not cutting my nails, this may have slightly got to me. But the one thing that truly convinced me was the possibility of looking like my favorite animated mouse, Mickey Mouse.

With the nail firmly in the coffin and the kitchen scissors in my sister's hands, we sat at the front porch and she got right to it. A few snaps here and a few snaps there and in less than fifteen minutes she was done working her magic. Or that's what she told me. Her warnings that I shouldn't look in the mirror should've raised considerable suspicion. But being the stupid child I was, I never questioned her.  A few hours later, when my parents came back home, my sister was nowhere to be found. As I proudly went to my parents and showed them the haircut my sister gave me, their reaction was one of stifled laughter and slight shock. That's when I finally decided to go against my sister's words and look into the mirror. IN her defense however, I did look like Mickey mouse. More hair towards the side and lesser towards the center.

Thirteen years later, a lot of things have changed. I lose my retro look from my early years and attain something that's a cross between freakishly cute and annoyingly creepy. I had a mysterious goatee. Mysterious because I'd like to think it was there but not many people would acknowledge its existence. My sister is now an NRI with a fancy accent. What hasn't changed though is that I'm still a stupid kid and my sister still takes advantage of me.

As I wait at the airport to see her after almost a year, she finally arrives. The first thing she says to me  however, gives me a very bad feeling about her visit. She looks at my goatee and says, "What is that? OMG! it looks so ugly". On the bright side, the fact that she acknowledged its presence in the little light of 2 AM gives me immense pleasure.

With long arguments and emotional blackmail that very night, she tells me that the only thing she wants me to do during her visit after a year is for me to cut my hair. That's how I ended up at the saloon. Little did I know that my sister's hidden agenda was to remove my rock star goatee. After I was done with the haircut, my sister slyly suggested to the barber that I should probably get a facial. Something I'd always dreaded doing. I was a very awkward person. I lived in my personal air capsule that was about 5mm thick. When anybody so much so as touched the barriers of the capsule, I'd freak, shout and run.

So when the guy at the saloon said that I needed to shave off my goatee for me to get a facial, that was even more reason why I didn't want to go for it. So after going through the routine of argument and emotional blackmail, I was forced into doing it. It was final. The goatee was shaved and the guy at the saloon was touching my face for 3000 bucks. I'd touch myself for free.

After three hours at the saloon I finally looked at myself in the mirror and hated what I saw. Being the nice guy I was, I didn't want to hurt my sister's feelings and smiled and said to her, "This isn't so bad after all". But deep inside, I knew. I knew the storm that was coming. All the ridicule and the mockery I was going to face for looking like an ugly monkey. Thinking about it now, I guess I deserved that goatee. After all, I was a scapegoat to my sisters evil wishes.

The author is a chamatu sambar loving dosa eating South Indian boy with a strong distaste for abishtoo habits.