Food is typically known to be very specific to a region or religion in many parts of the world. This is even more relevant in a country like India of such diverse culture that it has also played a part in shaping the unique culinary delicacies to a great extent. One dish that has remained unaffected by this is the humble rice pudding. The easiest dessert to make and definitely the easiest to eat, in fact it is so easy that a 4 month old baby and a 90 year old person (Don’t force feed it to your diabetic grandfather though) can eat it. Now where did it all start, after all it wasn’t too hard to think of inventing this treat whose base ingredients happened to be two staple food items, rice and milk. 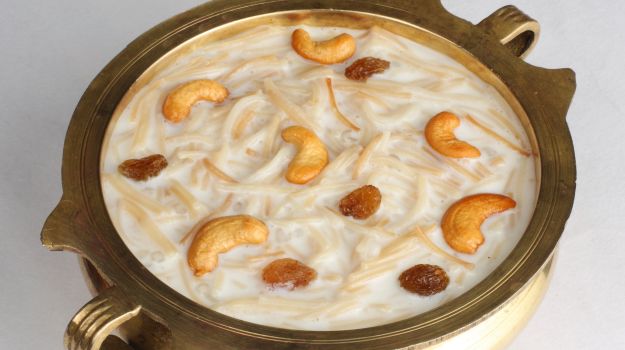 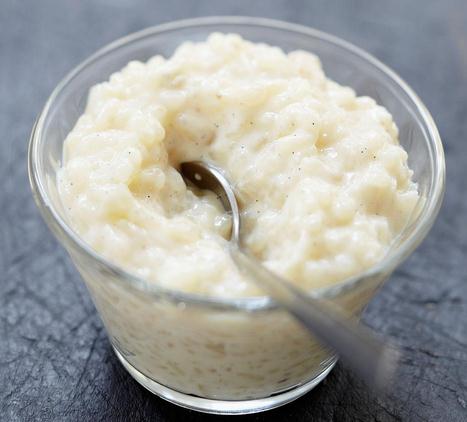 Although the English have popularised the rice pudding in Europe and the West, this dessert has its origins in none other than India. The word Kheer finds its roots from the Sanskrit work Ksheer which means milk. The word payasam is derived from the word peeyusham meaning nectar. Rightly so, as the first payasam that can be traced in the scriptures consisted of three basic ingredients rice from the earth, honey from the bee and milk from the cow. Three basic ingredients  available in bountiful to man from God, hence it was like nectar. Another famous legend has its traces in the famous Ambalappuzha Temple in Kerala where Krishna took the guise of a sage and challenged the King to a game of chess. The King took up the challenge and lost , thereby having to give in to the sage’s unreasonable demand. The demand- ‘to give him such a quantity of rice that could never be paid off’. He eventually reveals his true form and allows the king to pay off his debt in parts by serving free payasam to anyone and everyone who visits this temple to this day. 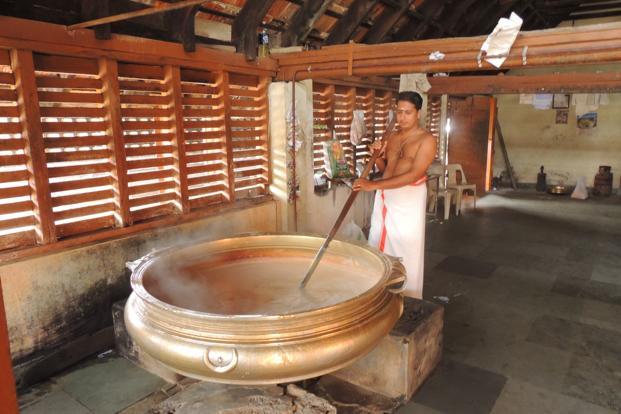 Kheer is a must have in every Indian ceremony be it any religion. In fact to this day a wedding is not fully blessed if there is no payasam in the menu. So next time even if everyone hasn’t come up and blessed the couple personally, no worries, they have blessed you with great relish.

1) Firni is another famous variant among the Muslim communities . 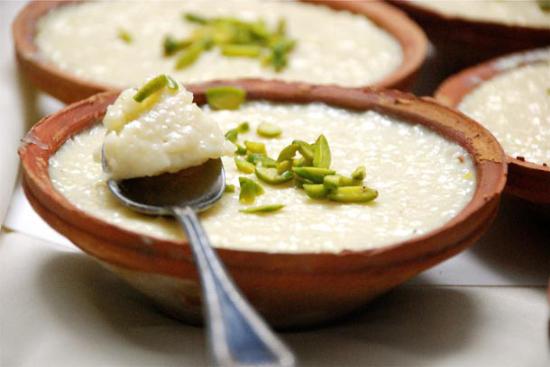 2) In Hyderbad you will find a variant called Gil-e-Firadus which literally translates to ‘clay of paradise’ due to its thicker consistency. The primary ingredient is bottle gourd but do not be alarmed it is out of the world. 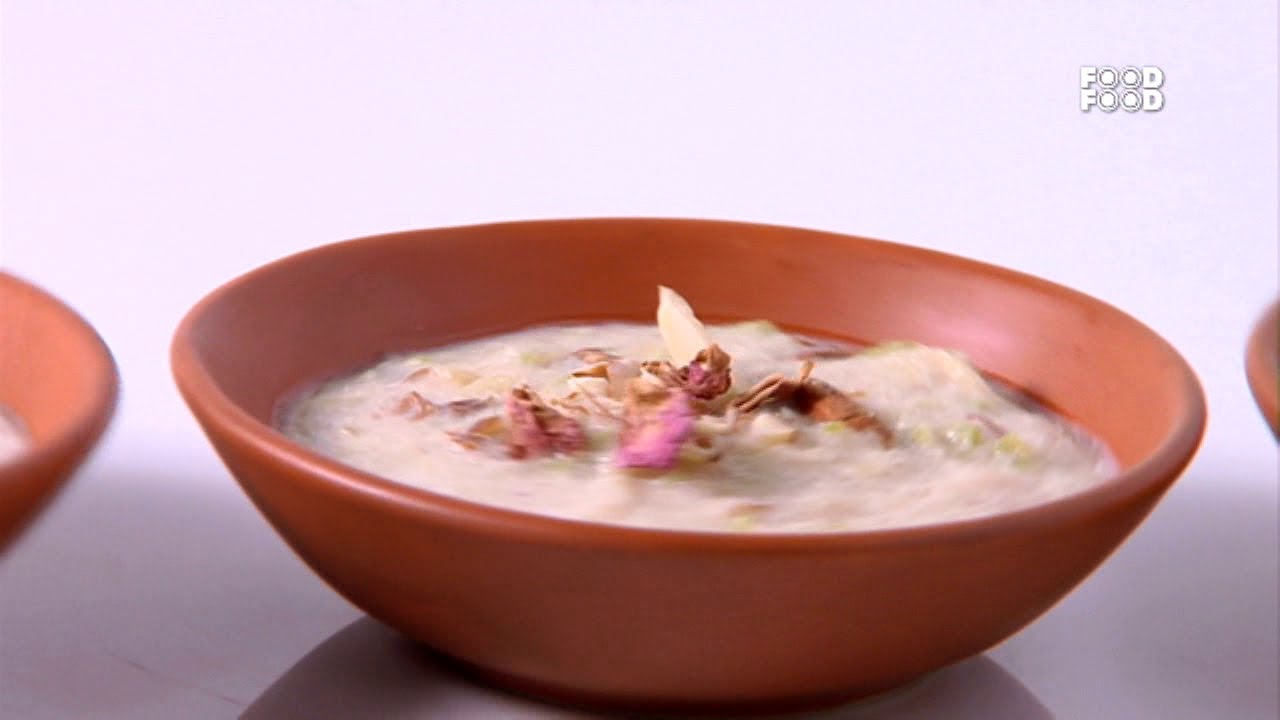 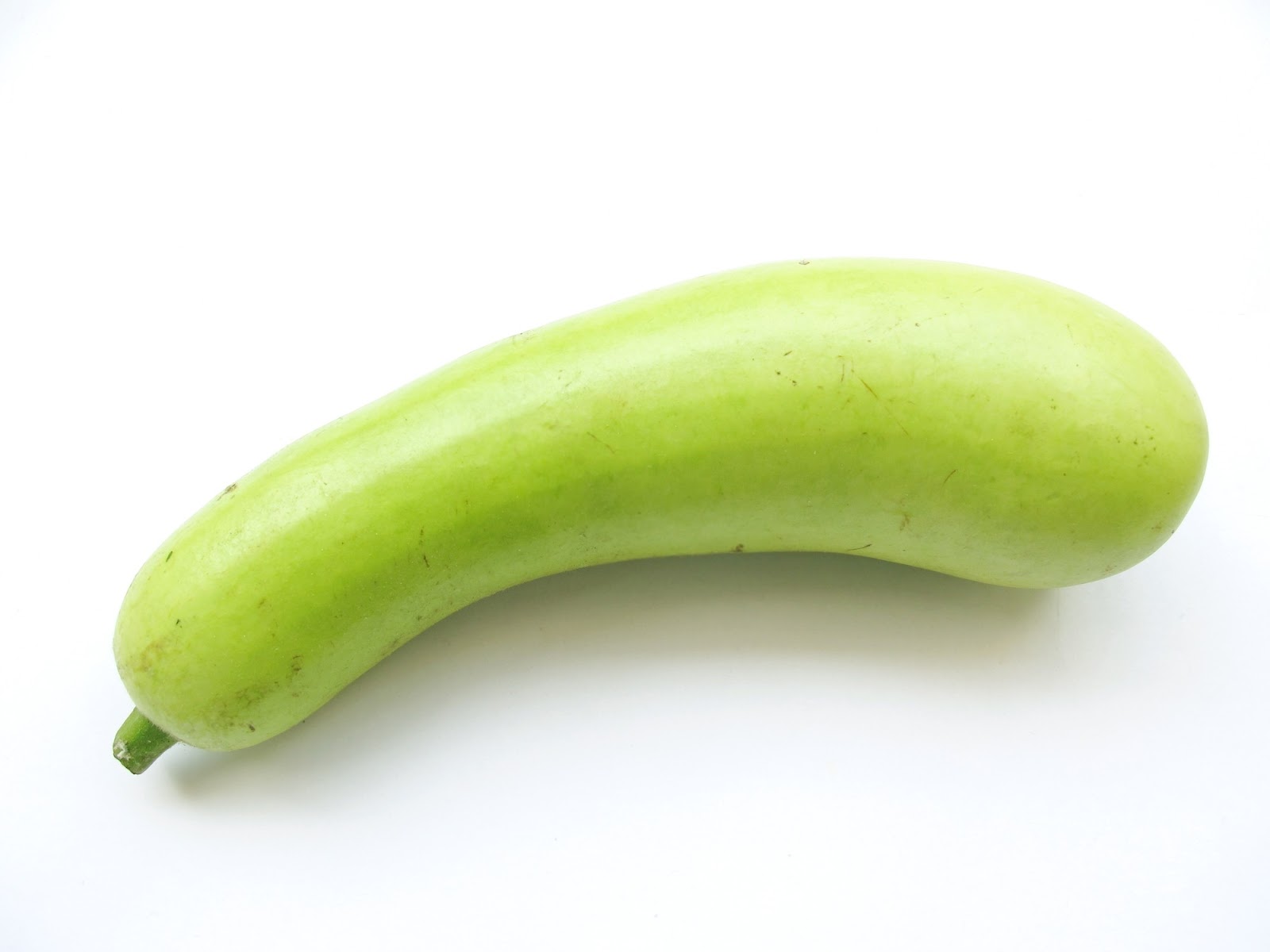 3) Another variant and my personal favorite is the Jackfruit payasam which is a speciality during the famous Onam Sadhya. Do not miss out on this next Onam. 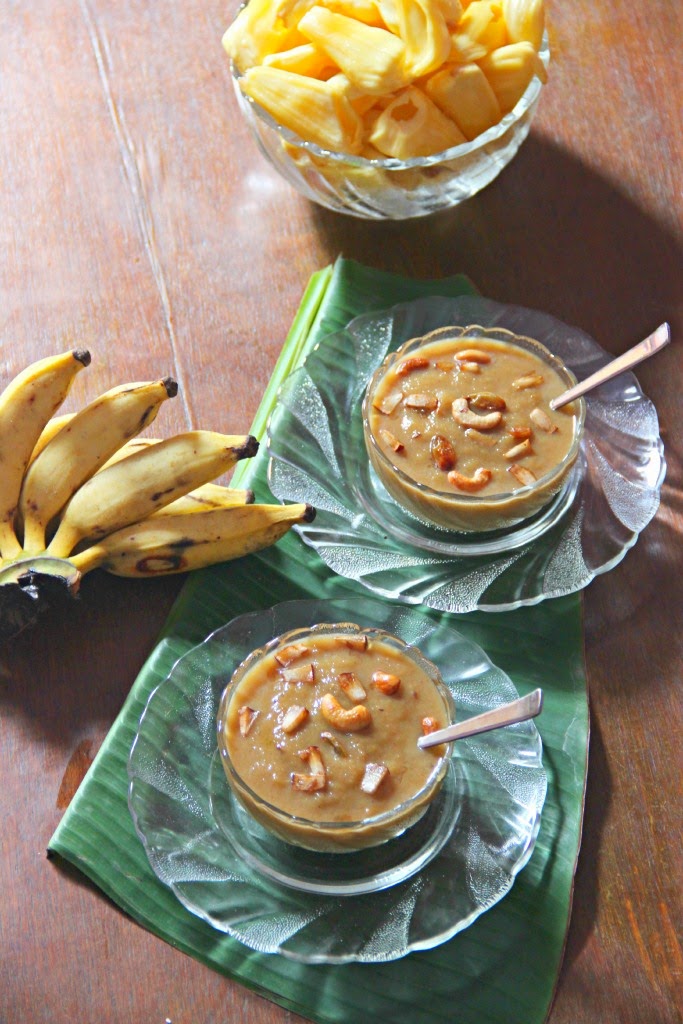 4) Go south of India and you will find Kiribath. This Srilankan delicacy is basically like a payasam cake which you can munch on. 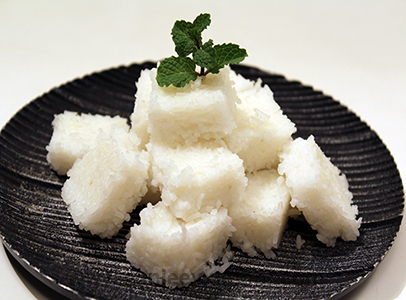 5) So, feeling like some payasam? This basic recipe for Paneer payasam can be made in a matter of 15 minutes:

To a pan of boiling milk add some grated paneer, condensed milk and sugar (to your liking). Let it cook for 2-3  minutes. Next, cool it and enjoy!!