Four years in Chennai and I have come to one conclusion. You kick a stone in this city it will hit some random stranger who will give you a lesson in Tamil swear words or it will hit a biriyani shop. This city’s eternal love for biriyani has always been quite intriguing. I mean there is obviously something about the dish that has been attracting hordes of people with its different variations all across the country. You have the Hyderabadi, the Thalassery, the Ambur and the list goes on but where did it all start. Where did this wholesome treat originate. Well just like the lightbulb who had multiple claims for its invention, the biriyani too faces the same conundrum. 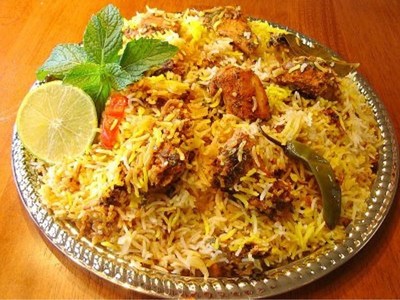 travelled to the Northern part of India to trade but also ended up trading a culinary secret known only to the Persians. The other reason to believe this fact is the origin of the word biriyani which comes from the Persian word, ‘Beriyan’ which roughly translates to fried, but why fried. Typically the rice is fried with oil before boiling so that the grains don’t stick to each other. Now if you see the rice in your biriyani sticking together, you know they are not making it right. Funny enough if you go to Iran now you will get a version of biriyani that sans the rice called the Berian.

Ancient Tamil Literature dating back to the year 2 A.D talks about something called the ‘Oon Soru’ which was a mix of rice, spices and meat. Now think of the Taj Mahal and a bowl of your favorite biriyani, what do these have in common apart from the fact that they are a feast to your senses. The answer is Mumtaz Mahal. History has it that she inspired the biriyani after her visit to the military barracks where she saw the soldiers undernourished and asked the chef to prepare something wholesome. If this is true, we have Mumtaz to thank for two wonders of the world now. 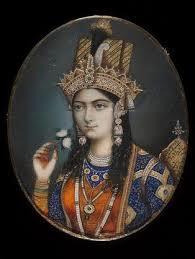 It is a fact that no matter which part of the country you are from, you can get biriyani anytime anywhere. Biriyani has also been a universal arbitrator when you and your friends can’t decide what to eat and which place to eat from and biriyani comes to the rescue. Like a famous guy once said about biriyani “The Persians invented it but the Indians perfected it”.