During one of those long nights spent for last minute exam preparation, my eyes were begging for sleep, despite  having loads of pages yet to be turned. And somewhere amidst sabine’s law and diffraction, something completely out of the blue popped into my head.

“The woods are lovely, dark and deep

But I have promises to keep

And miles to go before I sleep

And miles to go before I sleep”

The very fact that I was evoking a verse from the Robert Frost poem “Stopping by the woods on a Snowy Evening”, pretty randomly, suggested that I’d been in zombie mode.

A few weeks later, the thought popped into my head, and out of sheer boredom, I actually browsed through the poem on google, having read it last probably during my eighth grade or so. But the impact was out of the world. For all those of you who haven’t read the poem, let me put it in a line: the poet and his horse pass by a familiar wood during their journey, but only for a mere pause, as the poet realises he has responsibilities ahead and can’t spend even a second more to live that beautiful moment. 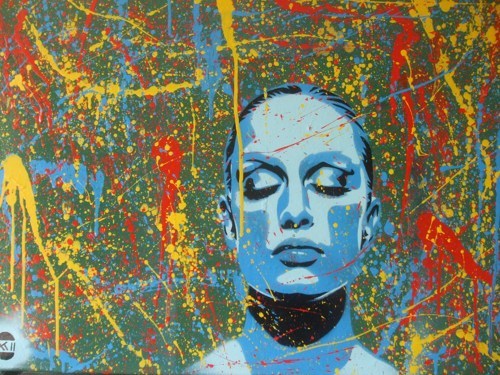 Somehow, I feel the depth of the poem only now. My fellow college-goers, I’m sure you’ve been through times when you wonder when you’ll see the day where you can sleep with absolute freedom from all responsibilities, and dream on.

Truth is, it’s hard to accept the fact that we do have not miles, but maybe several oceans to cross, several exams to pass and several obstacles to surpass.

Is there really an end to all of this? Take for example, YOUR future. Do you plan on doing higher studies? Where would you want to work? Will you be settling in your own country? So many questions unanswered. But for a naive second year like me, who thinks she’s pretty focused on what she’s doing, it’s even more daunting. 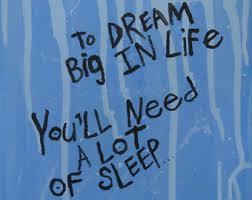 Basically, cherish those few moments of sleep you get. But for all the moments you think you’re losing, you might actually be mightily rewarded with a promising future. Make the most of TODAY even if you’re just taking a short pause on your journey to your goals, and remember it for a lifetime.

Funnily enough, my mom stuck a poster outside my room that said-“Let her sleep today, for tomorrow, she’ll move mountains”.

I don’t completely agree, but I’m not going to lose sleep over that!