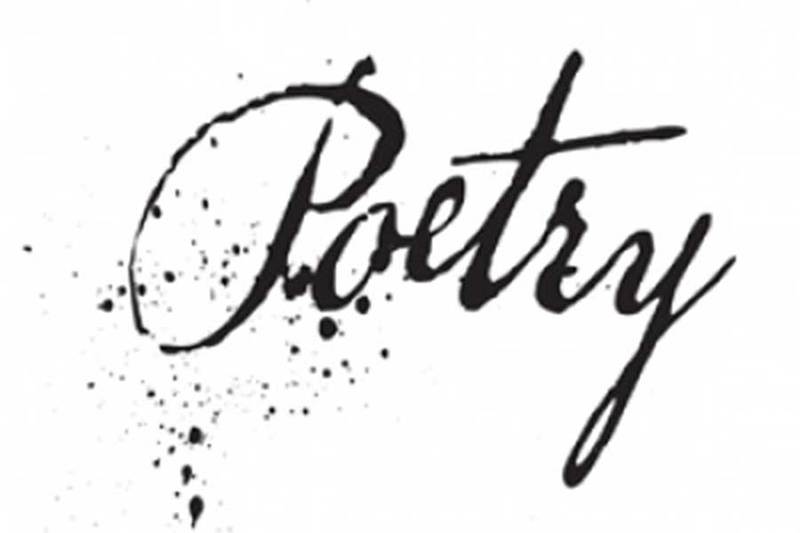 April is celebrated as National Poetry Month by the Academy of American Poets, but a form of expression as universal as poetry needn’t

be limited to nationality. Intended to be a form of appreciation of poems and poets all over the world, everyone is also encouraged to push themselves to write a poem every day for the entire month of April. This makes for a great exercise for one’s creative skills, while also helping one discover their inner poet.

As a way to mark the end of Poetry Month, Karthik (1st year, Media Science) and Prem (1st year, IT) argue for their preferred of the two most popular forms of poetry: rhymed, and freeverse respectively, in the form of an extended poem, with alternating stanzas expressing their point of view.

Poetry is surely not meant to rhyme.

But with that, it surely isn't a crime.

Who said freedom was limited to free verse?

And that writing with a rhyme was a curse?

Your creativity can come from anywhere.

It's up to you to bring it out from your head up there.

Freedom lies in the ability

To have your words flow

Of language and its nuances

A rhyme brings out some structure.

Ever heard of a building without architecture?

It's a fact that people believe stuff that do rhyme

So I take it that you've accepted it this time.

A building with structure

Leaves little leeway to the most

To the flowing curves of the Lotus Temple

Not just building up from the foundation.

Trying to show something new inside the old.

Gold and diamonds are but inanimate

Pretty to look at, but ultimately sterile

Creativity flourishes in the fertile

Ground of the unhindered

The poet simply the tender

While the fields of the mind yield

The fruit, strong of its own accord

If Poetry is the construction

Then Rhyme is paint

If it weren't for Cu inclusion

Then Gold is faint.

Rules give rise to movement

Cars in traffic move due to restraint

Following rules is a respectable sentiment

For the laws of nature allow for no complaint.

So which of the two forms do you prefer? Irrespective of choice, I think it can be agreed upon that poetry is truly a wonderful medium of expression, and one that can portray a gamut of emotions and beliefs.