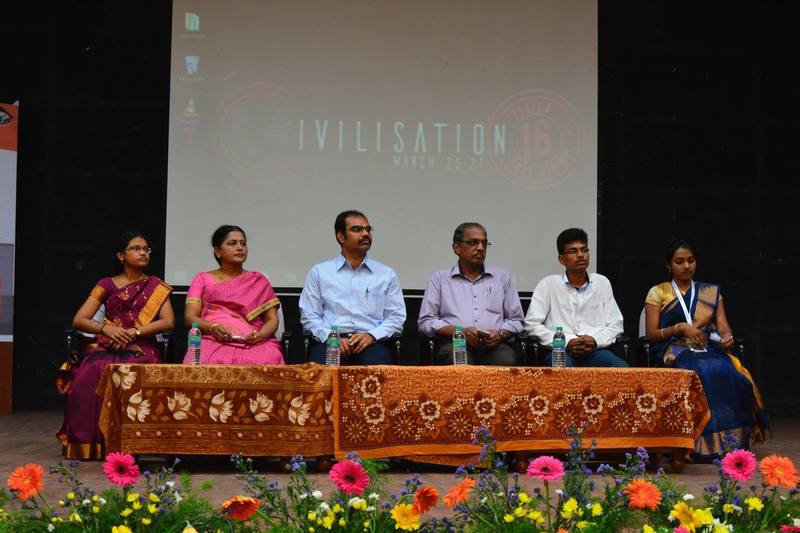 Scientists study the world as it is. Engineers create the world that had never been. It is a widely regarded fact that discovery requires experimentation and a platform for exploration was exactly what was provided for the inquisitive and curious mind in Civilisation 2016, the National level technical symposium of the Department of Civil Engineering, the oldest department of C.E.G. Spanning 3 days from the 25th to 27th of March, Civilisation hosted a wide array of events that suited the  interests of the technical buffs as well as the not so technically inclined people. For the unfortunate ones who could not attend the onsite events, Civilisation 2016 had three online events namely Expose, Eurekha and Bill Trix.

For the fortunate ones who attended the symposium, there was no dearth of events. Infact, they were spoilt for choice with more than two dozen events to choose from. Technical events included Paper presentations, structure construction events such as Suspension Bridge and Archi Buildo to mention a few. The non-technical events provided opportunities for participants to own IPL teams through mock auctions, test their analytic skills through Reason It and put their knowledge in Civil Engineering to test in CivIQ.

He managed to throw light on various aspects of tackling disasters and how being prepared could prove to be the difference between life and death. 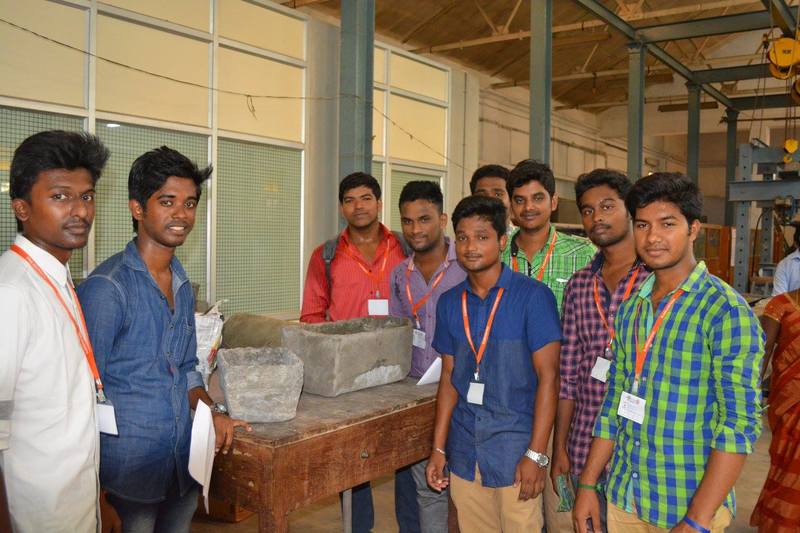 The knowledge seekers also had their fair share of workshops, two to be exact to strengthen their basics and open new doorways to delve into. On the 25th, the Extended Three Dimensional Analysis of Building Systems (E-Tabs) workshop exposed participants to linear, nonlinear, static and dynamic analysis, and the design of building systems through interactive session with subject experts. The succeeding workshop on the 26th was on Seismic design of buildings which dealt with precautionary measures to be undertaken against unforeseen disasters. Further insight into the topic of Disaster management was provided by Dr. N. Gopala Krishnan, Chief Scientist, CSIR-SERC. He managed to throw light on various aspects of tackling disasters and how being prepared could prove to be the difference between life and death.

The plethora of events and cash prizes in excess of two lakh rupees attracted over 2000 participants from 60 colleges all over Tamil Nadu. Students of Vellamal Engineering College made their institution proud by bagging the Best College Award. The Department of Civil Engineering added yet another feather to its cap by making Civilisation 2016, the 33rd edition, a grand success. Civilisation 2016 has, for sure laid the foundation and ignited young minds, to spread their wings and explore the big, wide world of which we are a part.