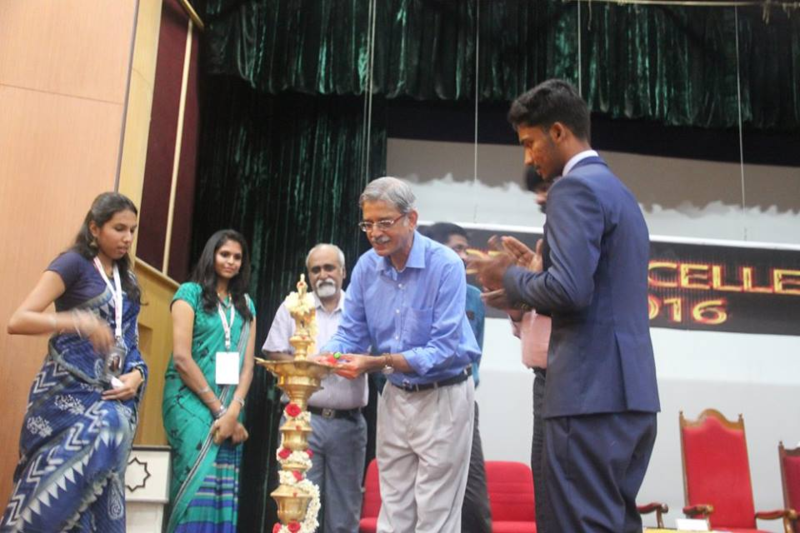 We are what we repeatedly do. Excellence therefore is not an art. It is a habit. These words from Aristotle were proven right once again by the sheer talent that was displayed in the various events held at this year’s Biotechcellence (BTX). The 22nd edition of Biotechcellence, the national level technical symposium conducted by the Department of Biotechnology, proved to be the perfect platform for students to exhibit their skills, participate in nerve cracking events and interact with some of the brightest minds in the field of Biotechnology and allied sciences. Biotechcellence'16 spanned for three days from April 1 to April 3 with more than eight events, nine guest lectures and cash prices worth 50k. 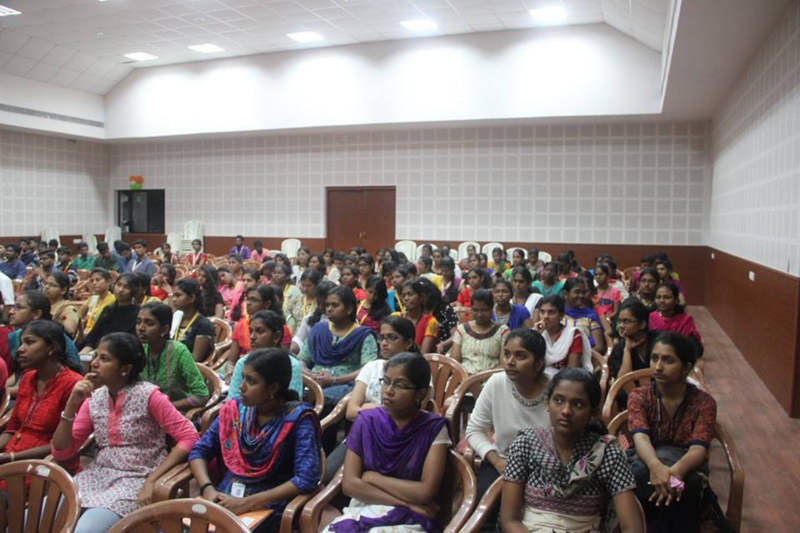 The symposium kicked off with the inauguration ceremony at 10:00am at Vivekananda Auditorium. Biotechcellence had a versatile collection of guest lecturers who brain stormed the students with inquisitive ideas and recent innovations in the field of biotechnology. The guest lectures started on Day 1 with Professor Raman Sukumar from the Centre of Ecological Sciences, Indian Institute of Sciences, Bengaluru. He is referred to as “the man who deciphered the elephant genome.” He enlightened the students with the techniques of understanding elephant biology through molecular genetics. This lecture was soon followed by Mrs. Bhuvana Jaiganesh, CEO, Crest Bio Consultancy Pvt. Ltd., who shed light on the legal systems, initiatives and contentious issues concerned with IPR and biotechnology. The morning session of Day 1 ended with a session with Dr. Prince R. Prabhu, a faculty of the Department of Biotechnology, Anna University. He spoke on drug development studies on neglected infectious diseases. 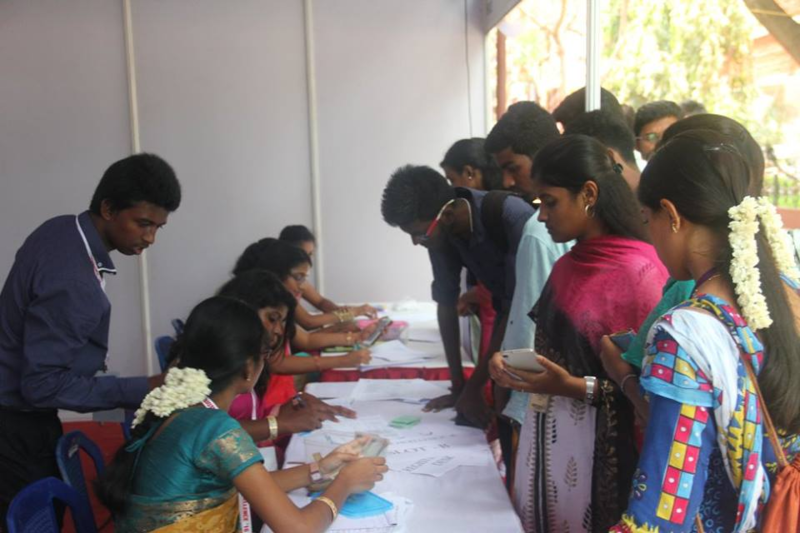 Was this symposium only about guest lectures? The Biotechcellence team had everyone stumped with many interesting and thought-provoking events.
The afternoon session began with Paper presentation and Poster presentation. With over 150 participants, students from across the country exhibited their findings or presented a review on some of the niche areas in biotechnology. This was followed by Bacteriography. The participants had to streak out a design based on a specified theme on an agar plate. This event attracted quite a few participants because it involved being creative in addition to having good microbiology lab skills.

The first lecture on Day 2 was delivered by Dr. Saleem Mohammed, Director, XCODE Life Sciences, who spoke on how genome analysis can help people make better life choices, and how the field of genetics and genomics is going to revolutionise the future. This was followed by a lecture on nanomaterials and its biomedical applications by Professor Selvamurugan , School of Bio-Engineering, SRM university. The last lecture for the day was given by Prof. Eminence R.B.Narayanan, Department of Biotechnology, Anna University, Chennai, who spoke on immune mechanisms in viral and parasitic infections. The Cerebrus bio quiz one of the most awaited events of BTX, and it saw over 60 participants compete for the large prize money. The multiple rounds of the quiz included a written prelims, rapid fire and a video display round. The other events conducted were Model Presentation, and an informal event named Hawkshaw. 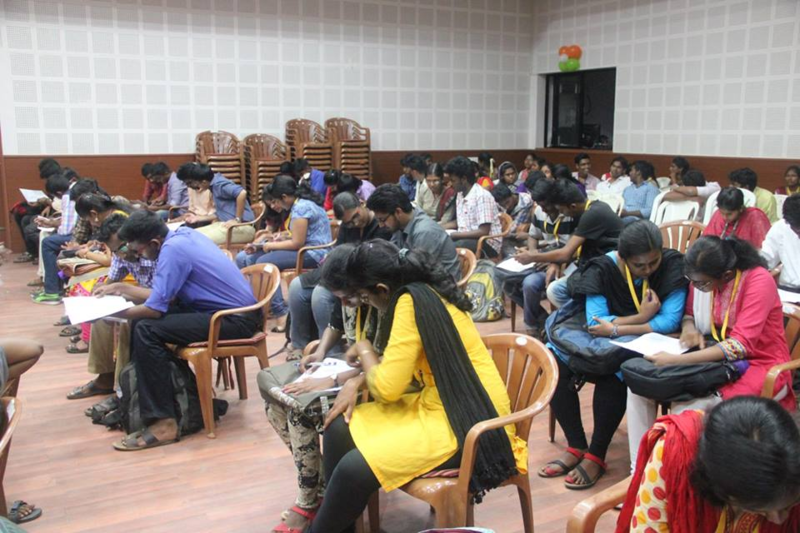 Day 3 began with Dr. Areejit Samal, from the Computational Biology Group, Institute of Mathematical Sciences, Chennai, talking about network reconstruction and system analysis of the plant cell wall deconstruction by Neurospora Crassa. Later, Professor Meenakshi Sundaram, Director - Centre for Food Technology, Department of Biotechnology, Anna University, spoke about the integrated process development for production of recombinant protein/metabolites using yeast system. ‘What would happen if proteins were our genetic material instead of DNA? What if the earth spun at a faster rate?’ These were the kind of questions that were to be answered and explained by participants of the event Fourth Dimension conducted in the afternoon. It was strictly for the science buffs as it required quick analysis and interpretation of scientific phenomena, axioms and paradoxes.

The valediction ceremony was presided over by Dr. Ashok Jhunjhunwala, Professor, Dept. of Electrical Engineering, IIT madras and Director, BIRAC (Delhi). He gave a short talk on the importance of start-up companies and also felicitated the prize winners. The symposium had officially ended but the night was young. The cultural celebrations of BTX’16 began at 6, followed by dinner.

Congratulations to the Biotechcellence team and the Department of Biotechnology, for completing yet another successful edition of BTX.