After spending the first six months in comfortable isolation from basically everybody else in college, the first years finally attended the “actual” first day of college (read: the first day of the second semester). As the rest of us know, the even semester is all about events and meets, running around for sponsors and also trapping the fresh fry eagerly bobbing around the pool (read: first years we can now talk to without getting expelled). So every club and every event is actively trying to woo the excited first years by holding the infamous “Open Call”. Posters are going up all over the place, with clubs fighting for SnH rooms 111 and 110 every day (seriously guys, our campus is huge and there are other rooms). As a result, some overenthusiastic first years are at the receiving end of serious exhaustion.

In the early hours of Tuesday evening, a first year boy was given treatment after he began having difficulty breathing and what he described as a “brain melting sensation” after having tried to attend 3 different open calls for various clubs within the same evening. His condition is now stable, and first years are warned to take things slowly and we’d also like to remind you that you still have 3 years to join all the clubs and work for all the events. So, chill out. 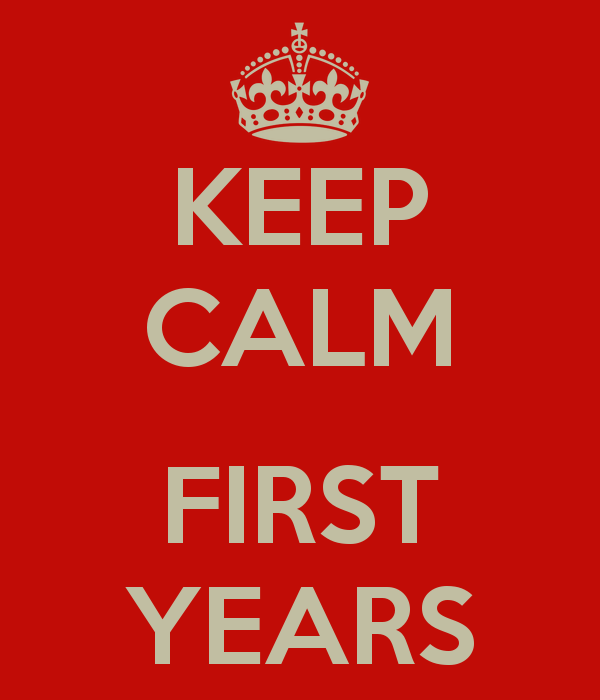