As a young boy, I was not great at playing catch. I would bring my hands together right above my face, believing it to be sufficient. I would then look away, seconds before the ball fell. But with my hands blocking my sight and looking away at the final moment, there was no way I could judge the ball's motion, much less position myself accordingly to catch it. What would transpire next was that the ball either hit me in the face, or I simply missed the catch- a missed opportunity. In conclusion, you should let yourself judge the ball to catch it or stay out of its path, depending on what suits you best. What if the same were to be applied to people?

You meet and interact with many people as you go about your day. Irrespective of how long you have interacted for, your mind opinionizes them. Probably not on your command, but it is more likely to be a subconscious act. Initially, these are based on external appearances. As you start interacting with them more often, your mind is back at forming opinions. This time it starts building them a profile based on what you have made out so far. It may be right, or on the contrary, a complete misunderstanding; it does not matter, your mind does it either way. And the next time you are around them, you act according to the profile your mind has built. Their presence may make you feel many emotions: from being intimidated to insecure, annoyed to happy, shy, or maybe excited. This process is what you call judging people, isn't it?

However, in recent times the phrase 'judging people' has a negative shade attached. It is something that is looked down upon, and the idea of appearing non-judgmental is seen to be more pleasing. It is like calling oneself a 'vegan' or a 'feminist,' not entirely because you have adopted them as life principles, but only because you want to add them to your other ‘tags’, giving yourself a more appealing vibe. All this when the whole process of judging is somewhat instinctive, and not something done as a hobby. To stop judging people would not be possible, unless you are capable of choosing what crosses your mind and what does not. The process of judging is naturally one of correcting and rewriting. The more you interact with a person, your mind's profile starts orienting itself towards reality. It might not have matched with the actual truth, which is why letting your mind rewrite or update anyone's profile unhampered, is necessary.

I once came across this quote: 'Great minds discuss ideas; Average minds discuss events; Small minds discuss people' by Eleanor Roosevelt. At first, it seemed to make complete sense. However, I was well aware that agreeing would make me small-minded, as a result. I have always been quite interested in observing and deliberating people. Eventually, I came to question the saying itself. Why should discussing people be considered small-minded, when events and ideas are somewhat a consequence of the people themselves? Discussing the former without relating it to the people involved would not be possible, would it? Every great event, invention, or idea seems to have been stimulated by people at its root. For instance, Facebook was the first to bring the tag of relationship status under a person's profile on a social media platform, which later proved to be a game-changer. This improvement was based on the creator's observation of various users. In this case, it was the students at Harvard University. The desperation of college kids for a relationship gave rise to what we know as a social media giant with a 527-Billion-dollar valuation.

So, say we are to agree that there is nothing wrong with the idea of judging people. Yet, we cannot ignore the fact that popular opinion is collectively against it. As mentioned earlier, judging someone seems instinctive. We must let this subconscious process, one of the rewrites, proceed unhindered. We, humans, tend to consciously hinder this unconscious process just as we do to most other things naturally. It is our prejudice, arrogance, or jealousy that acts as a hiccup in the equation. We let these emotions get the better of us and refuse to acknowledge any further rewrites to the profile built by the mind for a specific individual. These alterations may be based on more recent and in-depth interactions, differing from your previous encounters with the person. Despite this, out of pettiness or the numerous other characteristics peculiar to humans alone, we refuse to acknowledge this change. Instead, we choose to stick with the older profile, which is manifested in our behaviour or actions towards that person. Herein lies the issue that people usually attribute to judging people in a holistic sense.

The conclusion here is that it is only reasonable to judge and discuss the ones around us, which can almost be related to the animal survival instinct - scanning your surroundings for friends and foes. Only that, in our case, it seems to be much more complicated. Try not to use that big brain of yours and meddle with things that are already functioning smoothly, and let your mind work like the symphony it is built to be! 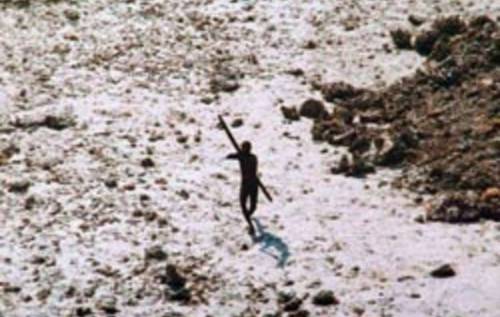 A tribe is defined as a group of people who live together in a shared geographical area. Defining characteristics of a tribe include a sense of unity, an endogamous group, or a common dialect. One of the most peaceful yet contrarily hostile tribes ha 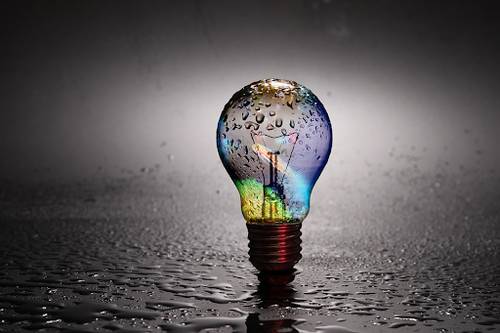 Be Your Own Inspiration

Inspiration is a very familiar word to all of us. Some may have had one constant inspiration from the very beginning. And for others, their inspiration may change from time to time. Inspirations may be different for different aspects of life, or may 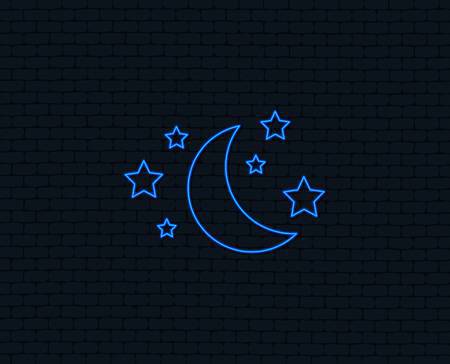 A few interesting facts about dreams

Why do we dream?  What do they mean?  How do we remember them? I’m sure we all ask ourselves these questions when we wake up somedays. Here are some interesting facts about dreams that may answer your questions! What is sleep paralysis?    Whe 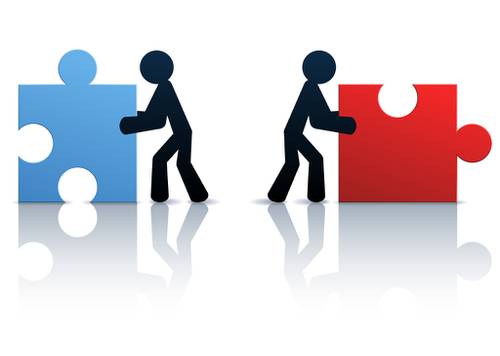 Are we Strangers again?

Acquainting, befriending, Tangling into the being of each another Promises ensuing - an indivisible mess Can distance triumph impressions? Time always tells.   Pondering, meandering, Yet moving forward thanks to time The inext