Let us delve into the origin stories of seemingly ordinary things. Taking the case of the sandwich, for example, it doesn’t have much to do with sand per se; in fact, it comes from the Earl of Sandwich. Some believe that the Earl consumed all his food in between two slices of bread because he didn’t like to leave the table while gambling. As a result, other diners in the area often asked for “the same as Sandwich”, which eventually became, “a sandwich”, paving the way for the now widely popular dish.

Do movie nights seem incomplete without popcorn? These exploded kernels of corn are quite the show-stealers, especially at Sathyam! The origin stories of the snack happen to date back to the Aztec civilisation. Popcorn played a key role in the Aztec culture and was an essential part of society. They used corn kernels as jewellery and incorporated them in necklaces, headdresses, and also as adornments for religious statues. The Aztecs would even throw unpopped kernels into the fire, and the popped ones that came out after were known as “hailstones”.

Have you ever wondered where the “mare” comes from, in the word “nightmare”? “Mare” is actually a word that comes from Old English. It was believed to be a female goblin that makes itself comfortable on your chest while you’re asleep, before suffocating you by entangling its hair around you in a “marelock” to induce bad dreams and thoughts. It definitely has nothing to do with a female horse!

Ever come across the phrase, “mad as a hatter”? Well, the origins of that phrase are quite straightforward. To make felt hats, the felt had to be treated using chemicals like mercurous nitrate. Due to their prolonged exposure to the mercury vapours, hatters developed mercury poisoning, and hence behaved strangely, leading to the popular use of the phrase. However, it wasn’t until 1941 that the ‘Mad Hatters’ Disease’ was correlated to the chemicals used in treating the felt.

If the treadmill leaves you feeling like you’ve been tortured, you’re not entirely wrong. The treadmill was originally invented as a form of punishment for prisoners in the 19th century. Criminals would be made to walk on the treadmill for about 10 hours a day at a stretch. These machines were hooked up to grinders and water pumps and hence worked as ‘cheap’ alternative sources of energy. Luckily at the turn of the century, the voice of the people prevailed and their use in prison was abolished as it was believed to be a punishment that was too cruel towards the prisoners.

Pulling out a lady’s chair before she takes a seat may seem chivalrous, but the Victorian Era did not see it so. The elegant, and ‘proper’ ladies of the Victorian Era found it fashionable to wear bulky outfits that often consisted of hoop skirts, corsets, petticoats and more. This made for a lot of awkward movements while performing simple tasks. Hence, men or governesses pulled back the chair to accommodate for all the hassle.

Finally, let’s wash our hands off with some shampoo. Shampoo first originated in India, from the word champu or chapyathi. A concoction of boiled shika kai (acacia), amla (gooseberry), hibiscus, and soapberries was used to create shampoo in 1500 AD. Slowly, the indomitable shika kai and the rest of the brew spread to England, where it gained popularity and became the shampoo that we see today. 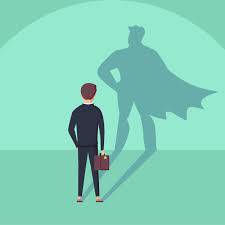 The Unspoken Nemesis of Fearlessness

Envision this: You, an Engineering student are asked to give an impromptu speech on the topic, ‘Iatrogenic incidents causing Peripheral Neuropathies’ in front of a large audience. With the spotlight ironically beaming at you, you cheerlessly stand up 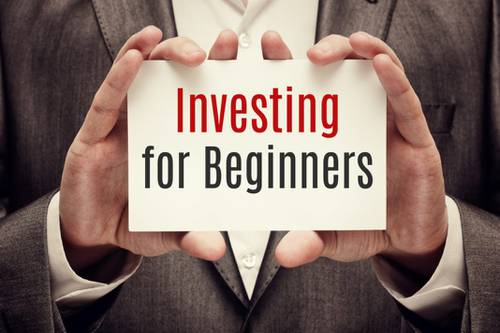 While it is undisputable that money cannot grow on trees, it can however burgeon if you save and invest wisely. The process of ‘investing’ involves buying an asset and letting it appreciate over time. This means you can eventually sell the asset for 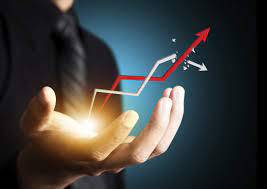 Making money from buying and selling stock and the general idea of the stock market is not relatively unknown to people. However, if we wish to indulge in the nuances of this craft, one must be patient and should be willing to learn the tricks of the 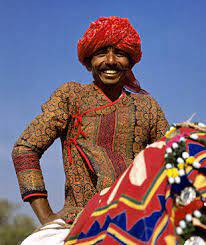 The sheer rapidity and celerity with which the Indian fashion industry has evolved, is primarily because of two major factors. They are – ‘westernisation of everyday clothing’ and ‘pioneering of women’. Though these changes may seem prosaic and inevi