Rabindranath Tagore once said, “Here the language of stone surpasses the language of the humans”. These words were none other than the thoughts he expressed in awe of the magnificent edifice, The Konark Sun Temple. Well renowned for its unique architectural designs, sculptures and stories, this temple was erected by King Narasimhadev I, as a site of devotion to the Hindu sun god Surya and is located at Konark, 35km northeast from Puri on the coastline of Odisha, India. It was adapted to be built in the Kalinga style of architecture which generally holds a rectangular or circular plot of geometry.

This temple is a complex construction built up of three parts: Deul (Main Temple), Jagannath Puri, and the main entrance. It was oriented towards the east such that the first rays of sunrise could strike the entrance and reflect on the statue in the morning. The main temple was created with an iron plate sandwiched between two stone pieces, such that it acts as a massive magnet. This inspired them to work on the idea of making the sun deity Surya a floating statue since it was built with Astadhatu (an alloy of 8 metals).

This temple was built to resemble the sun deity's chariot, with 12 pairs of wheels engraved on the stone and seven strong stone horses in the front from an aerial perspective. These 12 pairs of wheels function as sundials, calculating the time to the minute. The grandeur of this magnificent structure permeates through the halls and terrace of the tower, which houses statues of male and female musicians and sculptures of Hindu deities, elephants, horses, and apsaras where each narrates their tale. There are also images of the daily life of common people, nobles, and kings along with images of aquatic creatures, and birds that run along the friezes narrating the Hindu texts. This magnificent feat of architecture has its history, yet with its history comes the mystery. The major mystery surrounding it that is still being debated is none other than the reason for the temple's destruction. Some say it was natural damage, while others say the Muslim invader Kalapahad sacked and destroyed the Jagannath Puri and the Main Temple between the 15th and 17th centuries. However, many say and believe that Portuguese sailors removed the magnet that holds the main temple together because its magnetic power drew ships to the shore and caused shipwrecks. So, the main temple collapsed and what we see now is its main grand entrance.

Another enigma surrounding it is how the temple, which was built with the intent of worship, was never used for worship. The chief architect Bisu Maharana was reported to have finished the construction in 12 years with 1200 employees as per the king's instruction, except for the installation of Daudhi Nauti on the top of the temple, which they couldn't fix despite several efforts. The night before the deadline, Bisu's son Dharmabrata, a 12-year-old boy, climbed up the temple and mended the Daudhi Nauti and also gave up his life, since the workers were still afraid the monarch would murder the 1200 employees due to their failure to complete the task on their own.

Since then, the temple has never been worshipped. Despite all the odds, this temple is one of the finest standing architectures and a UNESCO world heritage site. 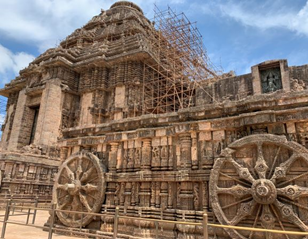 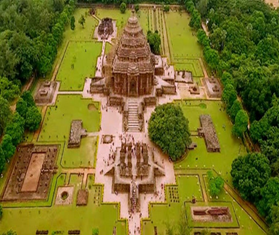 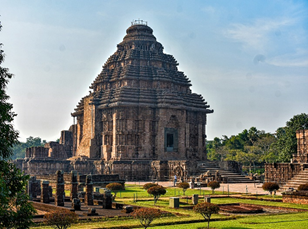 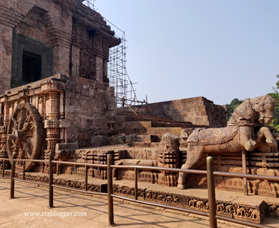 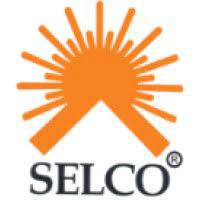 "Social entrepreneurs are not content just to give a fish or teach how to fish. They will not rest until they have revolutionized the fishing industry"

The Italian culture is renowned worldwide for its remarkable culture. From movies to fashion, Italy does it all! Let’s dive into the explosive culture of Italy! The deep-rooted importance of families - La Familia, is very unique because all Italia

The advent of social media has made vastly easier to broaden one’s vision of various cultures across the globe. The different cultures are uniting and transforming the world into one global society. This has led to the penetration of pop culture (Pop

This interview is a conversation with Mohammed Faizan, a final year student from the Department of Geoinformatics who was declared one of the champions in the all-India level mapping competition: MAPATHON. His outstanding contribution helped Anna Uni