The sheer rapidity and celerity with which the Indian fashion industry has evolved, is primarily because of two major factors. They are – ‘westernisation of everyday clothing’ and ‘pioneering of women’. Though these changes may seem prosaic and inevitable, they have had a perennial impact on the industry. They have paved the way for a plethora of new options for men and women. This trend can be seen especially in the western parts of India. Mumbai- the entertainment capital of India, has been impacted the most. Even today, fashion designers entice people of this chic city with contemporary clothing styles. Surprisingly enough, the very same glamorous clothing and charismatic looks that are in vogue today, date back to the late 1500s and the early nineteenth century.

The Mughals ruled parts of India, including the Deccan states. Clothing styles from the Mughal period have affected the modern fashion industry to a vast extent, as a result of their rich heritage. The main style used in that period was that of  heavy, embroidered silk. This clothing choice is still widely accepted and popularly worn by Indian brides for their wedding ceremony. Contrary to common belief, stylish extravaganzas were ascribed to the Mughal men. They traditionally wore a long over-lapping coat known as ‘Jama’ with patka (long piece of fine fabric) sash tied around on the waist and pajama-style pants were worn under the Jama. A ‘pagri’ (turban) was worn on the head to complete the outfit. The ‘choga’ refers to a long-sleeved coat, open down the front, usually down to knee-length, were also worn. All these choices showcased some of the best craftsmanship of all time. 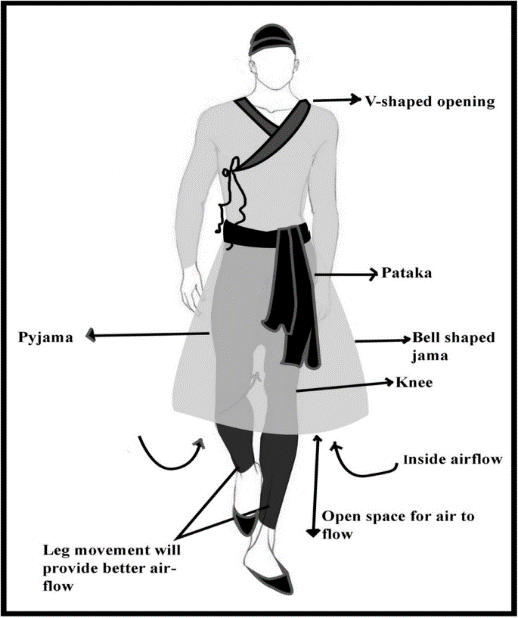 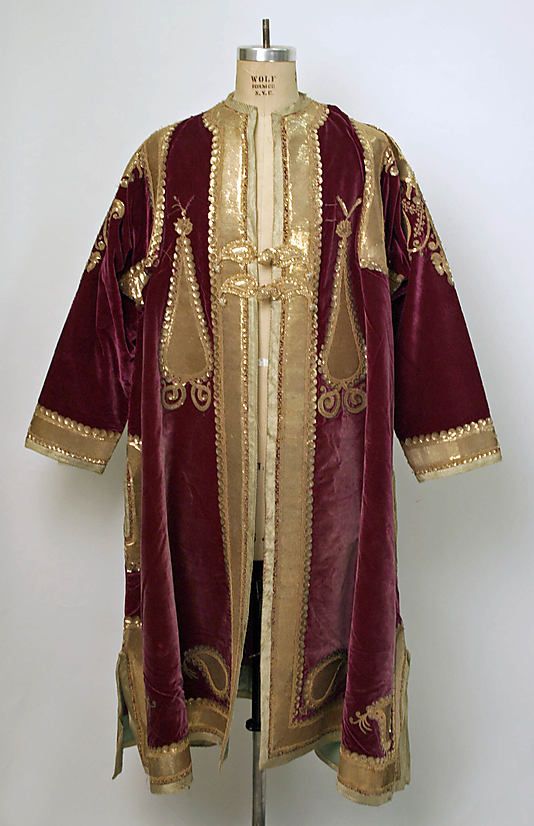 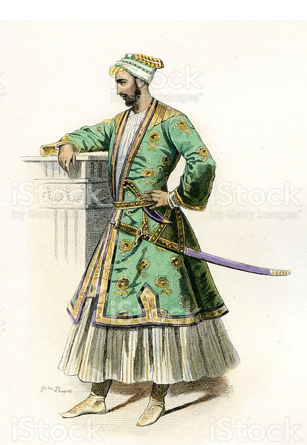 Unlike the aforementioned state, Gujarat showed some splendid brilliance in women’s fashion. Modern designers, even now, are inspired by the then fashion sense of the Mauryans and have brought back various clothing ideas that had long been forgotten. A Mauryan Sunga woman wore ‘Uttariya’ which was draped over the shoulders and the upper body was covered with a blouse ‘choli’. The lower body was covered with ‘Antariya’, which could be worn in many styles. The lehenga style, in which antariya is wrapped like a skirt around the hips, is popular even today. The Mauryan empire also influenced modern-day jewellery. 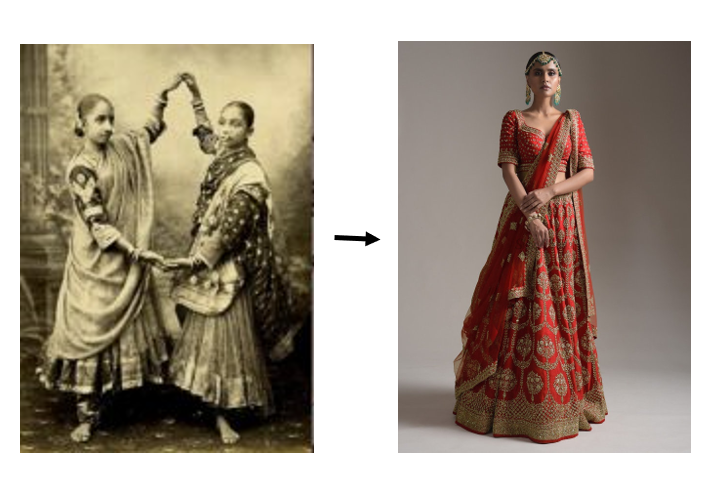 Modern India is so remarkably fascinated by these royal attires that remnants of their clothing ideas are still seen in Indian traditional wear! The Lehenga Choli, which was initially worn in the regions of Gujarat and Rajasthan, is a long, cut, and flared skirt paired with a blouse fitted around the waist. The exquisite design and bold embroidery of this garment are borrowed from the Mughal culture. Sherwani, a knee-length jacket worn by men, was inspired by the Mughal kings. However, the shawl is draped imitating the Mauryan men. 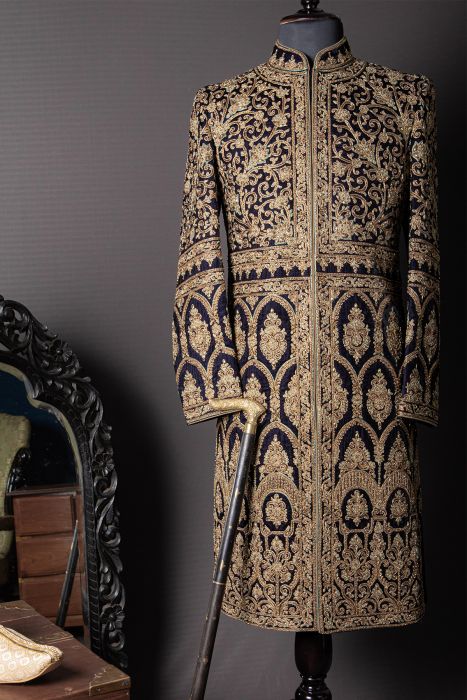 Although westernisation of formal and casual attires is seen throughout India, traditional choices have a more compelling effect in the fashion industry. To preserve the cultural heredity and maintain inventiveness in the industry, designers use ideas from past cultures and blend them with their own uniqueness, to create the final masterpiece that emboldens something much more than a simple clothing choice.