Every nook and corner of India is home to rich cultures and distinctive traditions. From people who speak many unique dialects, to the sheer variety in the artforms and cuisines, the pillars of this country have truly witnessed history. The resolute uniqueness and diversity are intricately woven into the very fabric of our country- quite literally! This vibrant heritage is also reflected in the elegance and versatility of Indian fashion, which carries the traditions and knowledge accumulated through the decades.

The evolutionary route towards contemporary Indian fashion originated in the Harappan civilization, weaving its way through the royals of Udaipur, the Mughals, the woven silks of Kanchipuram and even the recent fashion revolution - the Charkha.

Apart from history, the influence of an area’s geography on its fashion is also significant, as demonstrated by tropical countries like India predominantly relying on lighter fabrics like cotton. The rest of the article delves into the nuances of the attires of the northern regions of the country.

Punjab and Haryana are home to flamboyant people with befittingly bright colored traditional garb such as Phulkari embroidery and khaddar. Phulkari embroidery, literally meaning ‘flower craft’, has been nestled in the culture since the 15th century. The textile artisans of the local “Chhimba” community of Punjab are involved in printing ‘khaddar’ clothes by hand blocks. 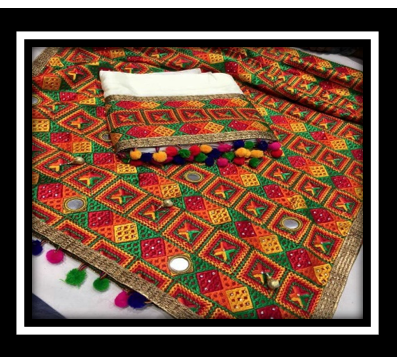 In addition, Haryana produces ‘Panja Durries’ by an interesting weaving technique that gets its name from the tool ‘Panja’ used in the process. 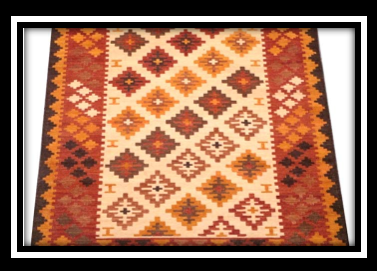 The attire of the ‘Pahari’ natives of Himachal Pradesh displays their regard for diversity. This is exemplified by the Kullu shawls, an integral part of their heritage, which are hand-woven from three types of wool - Merino, Angora and local sheep wool. The same material is also used in weaving topis (headgear), tops, trousers and footwear. 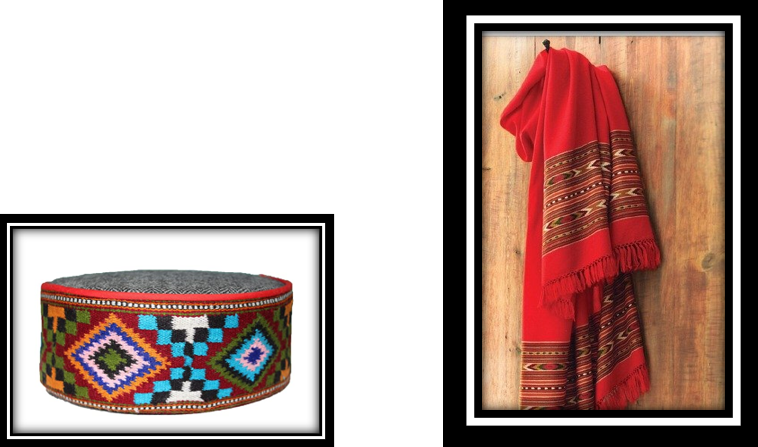 The clothing of Uttar Pradesh is noteworthy for its amalgamation of Hindu-Muslim style. The colourful block printed products of Jehingirabad are reflective of the Indo-Persian style of the area. Chikankari is a delicate embroidery style from Lucknow that is believed to have been introduced by Nur Jehan. ‘Butis’, ‘Paisley’ designs and ‘Tree of life’ motifs are other popular patterns which trace their origins to this region. 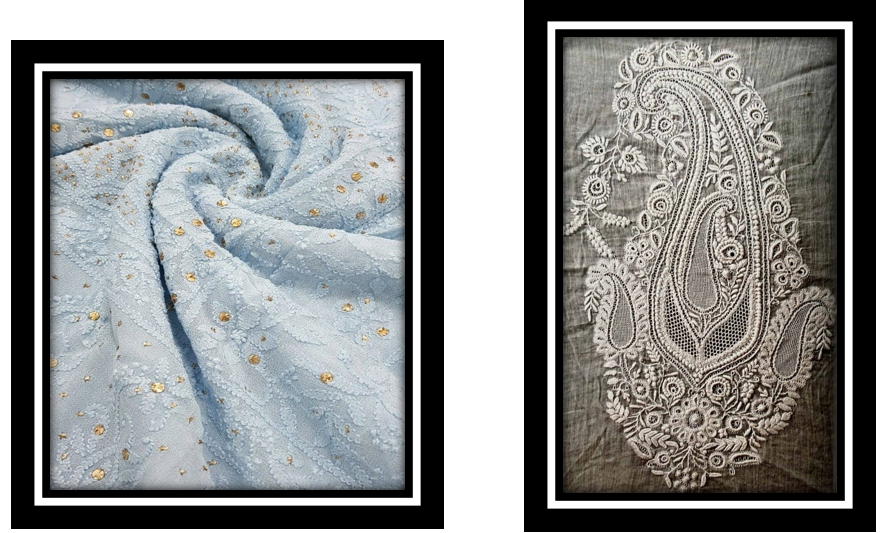 The costumes of Jammu and Kashmir are renowned for their embroidery and intricate designs which mirror the rich culture and lush landscape of the region. The Pashmina, which is a finer variety of cashmere, is a distinctive feature of this area. The traditional ‘Poots and Pheran’ is the most popular ensemble among both men and women, with Mughal-inspired turbans, taranga belts made of pashmina and colored scarves. 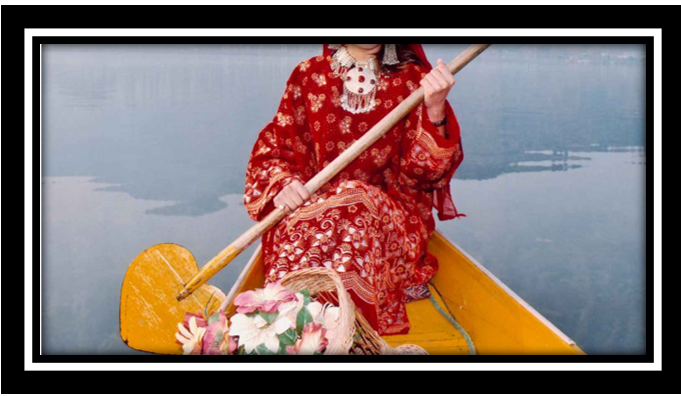 Indian fashion also follows the adage, ‘History repeats itself’, although with neoteric twists to traditional clothing. Having gone through myriad transformations, it is now catching the eye of the West whilst simultaneously strengthening the ethnic connect by reviving support for handlooms and local craftsmanship.

Indian fashion offers an exquisite array of choices to explore one’s style – from ‘being chic’ to ‘embracing the elegance of tradition’ and much more, giving us the undeniable pride of forming the most important part of the vibrant fashion spectrum – being forever ‘evergreen’.