What would it be like if Femina conducted a Fashion Show in North-Eastern India? Let us explore the multitude of the sheer diversity and culture through this hypothetical pageantry and learn about the various eclectic styles of our country!

With a lot of cheers across the country, the Femina 2021 Fashion Show is about to begin. The states taking part are West Bengal, Odisha, Assam, Jharkhand, Arunachal Pradesh, Meghalaya, and Manipur. The states have recruited their best models to hold up their state’s integrity. This show will also have a winner state, who showcases their heritage. It will be a traditional treat to the audience and judges. May the best state win!

The show starts off with the first model wearing a traditional red-orange saree called the “Khandua/Kataki Saree” from Odisha. This saree is made from a hand-woven silk, known for its tie-dyed prints, and it is said to be worn for Lord Jagannath. 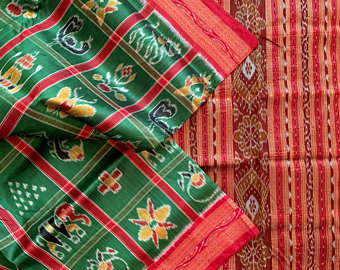 Following that, the next model stuns the ramp with another traditional saree of Odisha, the "Sambalpuri Saree". The saree incorporates the traditional fabrics with Bandha patterns like Shankha (shell), Chakra (wheel), Phula (flower), and perfectly symbolizes the Odia culture and depicts the traditional heritage of the state. 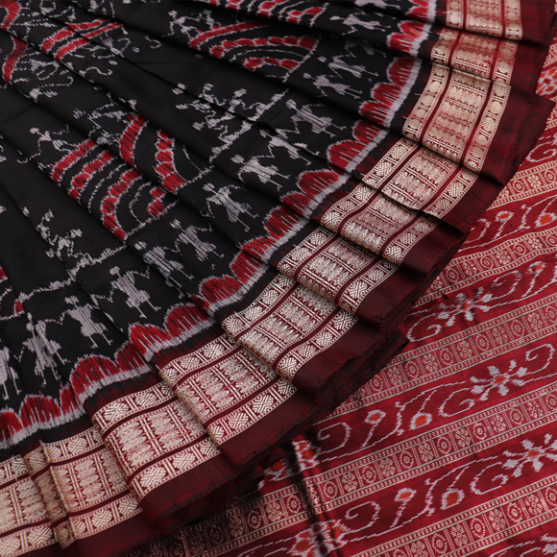 The next state that enters the aisle is West Bengal, in a traditional white saree with a red border called the "Garad-Korial Saree". This traditional festive saree is generally worn during Durga Pooja to elevate the spirits of holiness within us. It is woven with ‘Tussar’ or Mulberry silk, having intrigued motifs in the border. The model tops the look off with the traditional Bengali style of draping. 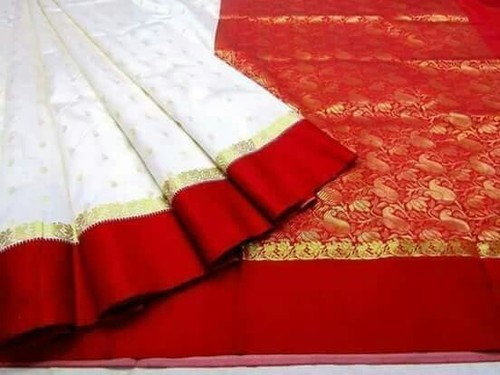 The next attire seen entering the ramp is the "Baluchari Saree" from West Bengal. This is a hand-woven saree and depicts the historical scenes of Ramayana and Mahabharata in the ‘Pallu’ (the loose end of a sari, worn over one shoulder or the head). The designer took an entire week to weave this masterpiece before it could make its way down the ramp. 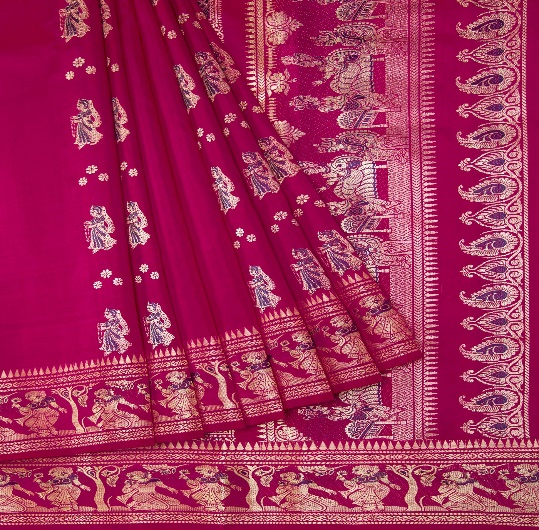 The state known for its tea is no less when it comes to its traditional fashion. The Assamese model walks her way down the ramp, in a beautiful red and white "Mekhela Sador". The two-piece garment is revamped with prints like animals, flowers, birds, and celestial phenomena woven with Muga and Pat silk. The look is finished with the traditional "Gam-kharu" bracelet embellished with gold and silver. 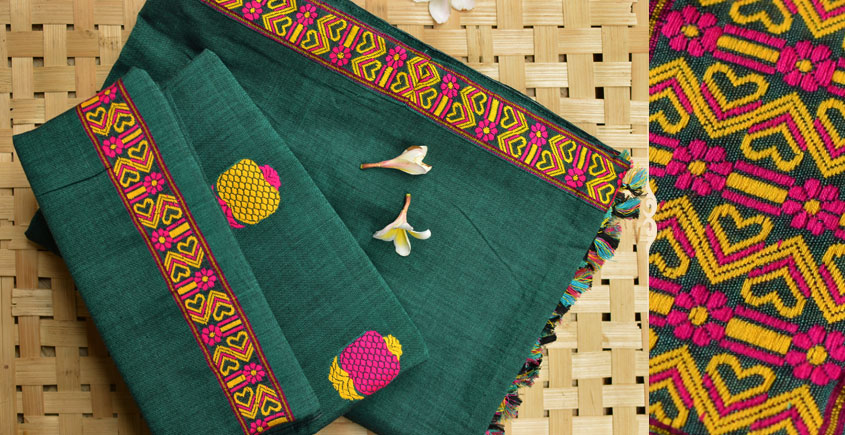 To establish the tribal culture and to showcase it to the world, we see models from Arunachal Pradesh stepping foot on the ramp, wearing sleeveless chemise, full-sleeve jackets- “Mushaiks”, petticoat, skirt and skull cap made of Yak hair- “Gurdam”. The look is seen as an epitome of tribal society- bringing colour and life to the event. 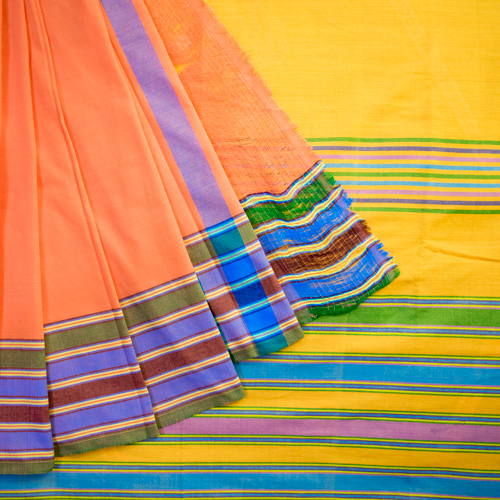 Next, we have the Meghalaya model carrying herself in the traditional “Jainsem” accompanied with a “Tap-mohaKhali” shawl with a traditional striped pattern. Perfectly hand-woven with Mulberry silk of Bombyx Mori, the Jainsem is undoubtedly a showstopper. The designer evoked the traditional spirits through this combination and is a beautiful amalgamation of tradition and modernity. 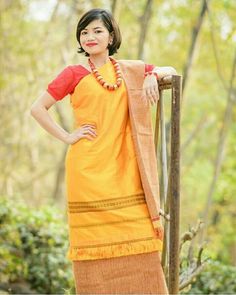 To set the bar higher, we have the “Innaphi and Phanek” from Manipur. The Manipuri shawl Innaphi has its fabric originated from bark creeper called "Uriphi", which is a coarse textured fabric and Phanek woven on the indigenous loin loom. The collection is earthy based as a commitment to the ecosystem. 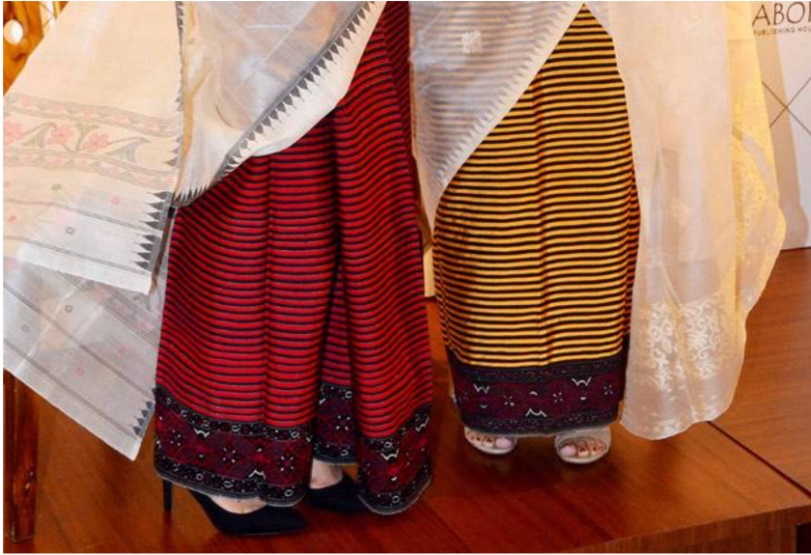 It is now time to choose the winner.

All models from the seven states look breath-taking in their state's traditional attire. Though divided by borders but united as a nation - India has always been admired for its cultural diversity. Though the communities are separated by geographical borders, it is spectacular to see them united by the common cultural ancestor. The ethnic attire in every state is incredibly unique and has always been embraced by the natives. With that note, every state that walked the aisle were winners of their own kind. Let us always be united by diversities.