Nine experienced hikers and their sports instructor set foot on a train on the snow-kissed dusk of 23rd January 1959 to embark on a skiing expedition. As the train descended into the Siberian wilderness, the group diary received an entry:

"I wonder what awaits us on this hike? Will anything new happen?"

Little did they know that this journey would get etched in the mystic pages of history as the Dyatlov Pass Incident.

Four days later, one of the crew members, Yuri, fell ill and headed back, unaware that this would be his last goodbye to his friends. The rest, led by a man named Dyatlov, plodded towards the icy North Ural Mountains of Gora Otorten. They laughed, complained, sang at campfires, and dreamed about love throughout their journey to the peak.

However, on the tragic night of 1st February, the pack went slightly off-track and camped near the Kholat Syakhl pass, which translates to ‘Dead Mountain’, for a good night's sleep.

Weeks later, their near-and-dear ones were left worried when their supposed telegrams did not arrive on time. Their university then sent out search troops on the 26th of February, only to find sights that would scar them for the rest of their lives.

They found the hikers’ tents slashed open from the inside. On investigating the scene further, they discovered footprints left behind by people. Tracking them down led them to the edge of the forest, where they discovered two barely clothed corpses next to the remains of a fire.

Their hands and feet were burnt, and one of them had a bitten-off knuckle. Only a few meters away, they discovered the bodies of another couple with cuts and burns; one of the corpses had a missing tooth, and the other had a big, red bruise on the right side. They looked like they were in a hurry to return to the tent. A week later, they came across another cadaver with cuts, bruises, and a minor skull injury whose watch stopped ticking at 08:45. It was later found that they all froze to death.

Their search soon turned into a nightmare when the rest of the bodies were found buried at a ravine in May. Zolataryov had his ribs crushed and was holding a pen and paper whereas Dubinina had her chest caved in with her eyeballs and tongue missing and her right skull had an open wound. Thibeaux-Brignole suffered a catastrophic skull injury whereas Kolevatoy had his neck twisted, nose broken, ears wounded and irises removed. Oddly enough, some of their clothes were oddly mismatched and found to have radioactive emissions, with their skin was reportedly being brick-red in colour.

The case was closed abruptly, citing a ‘compelling natural force’ to be the reason for the events, as there were no external injuries and their belongings were left untouched.

Well, what could that gruesome natural force be? Nobody knows.

There are well over seventy-five theories surrounding this case, ranging from alien abduction and yetis to slab avalanches and military coverups. Scavengers, thorium lamps, and rare phenomena like paradoxical undressing, infra-sound-induced panic, Katabatic winds, all provide some semblance of a plausible explanation to that peculiar night. Furthermore, the official investigator later revealed that the authorities silenced him from classifying numerous sightings of lights soaring in the sky that night, while a few others swear Zolataryov was a secret spy.

We have a handful of ‘what-ifs’, but we are far from grasping the facts of the incident, even after scouring for answers for more than half a century. We are still muddled about that night even after diving into their diary entries, their black-and-white snaps, interviews, and an ocean of information and investigations spanning about six decades. Doesn't that sound enigmatic? 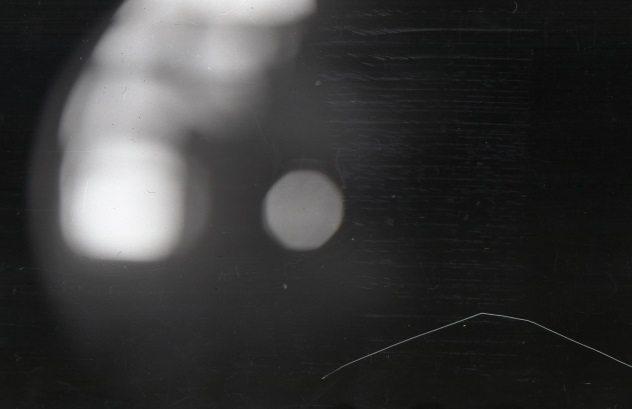 So, what made them slit their tent open and walk out barely clothed in the frigid snow at sub-zero temperature calmly? How did some of them sustain murderous injuries when the others simply succumbed to the frost? Did they know that it would be the last day of their lives when they pitched the tent? What stopped them from returning home?

The answers to these questions and a million others will probably be shrouded in mystery, and remain as something beyond our understanding for eternity.