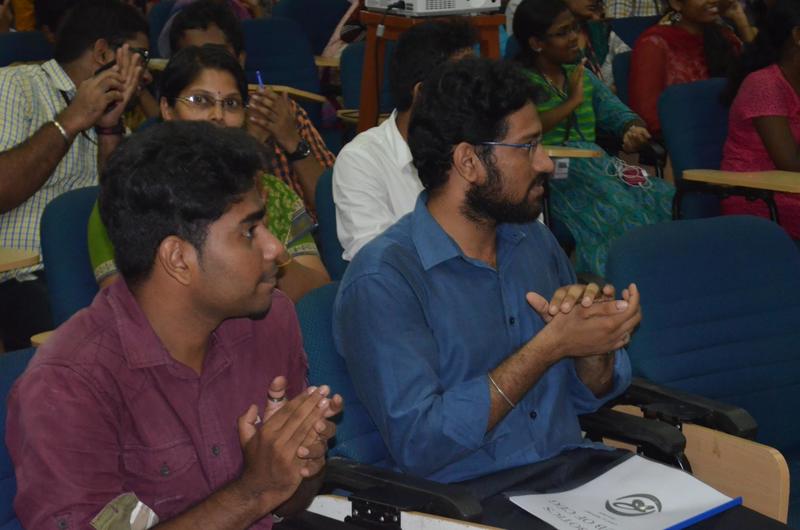 The value of things does not lie in the time they last, but the intensity with which they occur. That is why there are unforgettable moments and unique people! As the academic year is fast drawing to an end, it is time to reflect upon the happenings of the past year. On the 13th of April, 2016, with the evening sun showering rays of new beginnings that await and the gentle summer breeze carrying a hint of nostalgic memories, the Robotics Club of CEG summed up what had been an exemplary year for them. 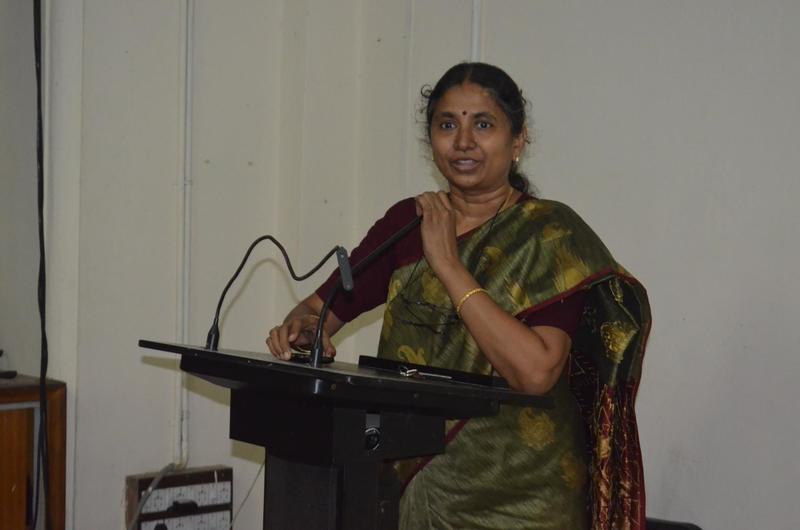 The valedictory event was presided over by Dr.K.Udaya Kumar (Student Advisor, Robotics Club of CEG), Dr.J.Kamala (Treasurer, Robotics Club of CEG), Dr.Uma Maheswari (Assistant professor, Department of Electronics and Communication Engineering) and Dr.B.Uma Maheshwari(Department of Electronics and Electrical Engineering). Extending a very warm welcome to all those assembled, Dr.Udaya Kumar went on to drive home the point that sustainable progress was a circle with no end and that the onus laid among the seniors to guide the juniors in the right direction, providing them with the spark to ignite their minds. This was followed by briefing of the illustrious achievements of Robotics Club of CEG which inspired awe in all those assembled. 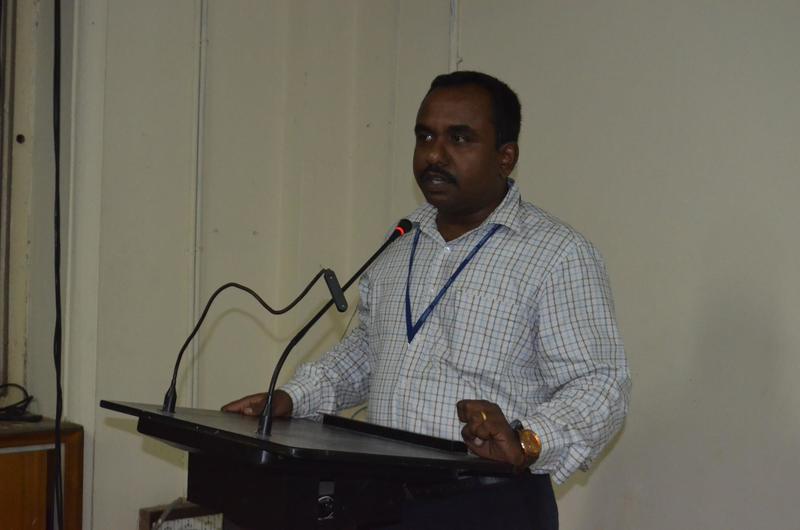 Robotics - an interdisciplinary club which promotes sharing of knowledge between the different facets of Engineering and the need to develop real time applications to serve mankind was stressed by Dr.J.Kamala. Aiming high, higher than most, is a step towards a long journey, quipped Dr.Uma Maheshwari(ECE). Dr.Uma Maheshwari(EEE) emphasized the need to take up bigger challenges, evolve to the next level and not restrict ourselves  to miniature projects and ideas. These valuable recommendations and motivating thoughts struck a chord in the minds of the future engineers present.

It was followed by the launch of the official website of Protovalley: protovalley.com. Protovalley is an organization led by a group of 3D-Printing enthusiasts & experts featuring a one stop solution for all 3D printing needs. As the saying goes

“To do more for the world than the world does for you - that is real success”,

Mr. Ramprasath Krishnakumar, CEO of Protovalley is a successful entrepreneur who found his own way to payback to the Robotics Club which laid the platform for his excellence. Having been 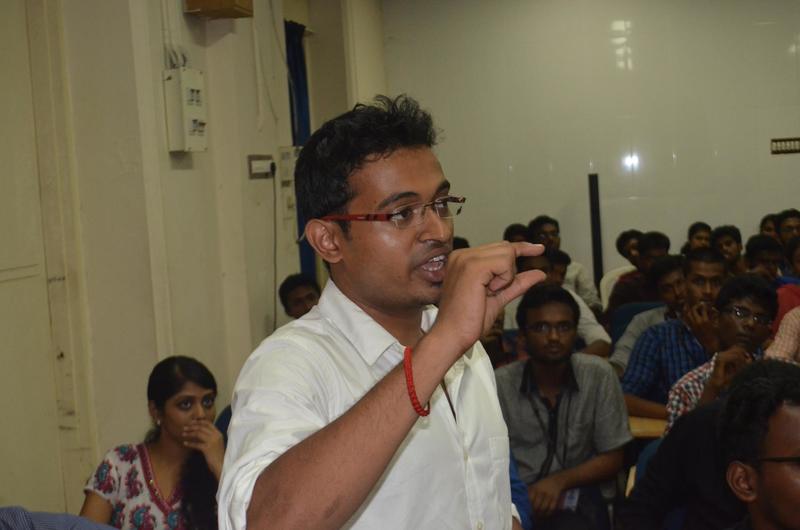 the Former President of Robotics Club, Mr.Ramprasath Krishnakumar completed his Bachelors degree in the year 2014. He worked for a company for an year where he manufactured the world's most affordable 3D Printer. As his quest for better 3D printers intensified, he set out to start a company. Being a team of four, Mr.Ramprasath Krishnakumar, Mr.Naveen, Mr.Deepak and Mr.Vikram have now designed a 3D Printer having better quality using DLP which was also launched in Anna University apart from the website launch. The Guindy times wishes the Protovalley team all success in their future endeavours.

Life is a relay race. With the impending end of the college journey of yet another batch, it was time to pass on the baton to the new office bearers with the hope and confidence of reaching greater heights. 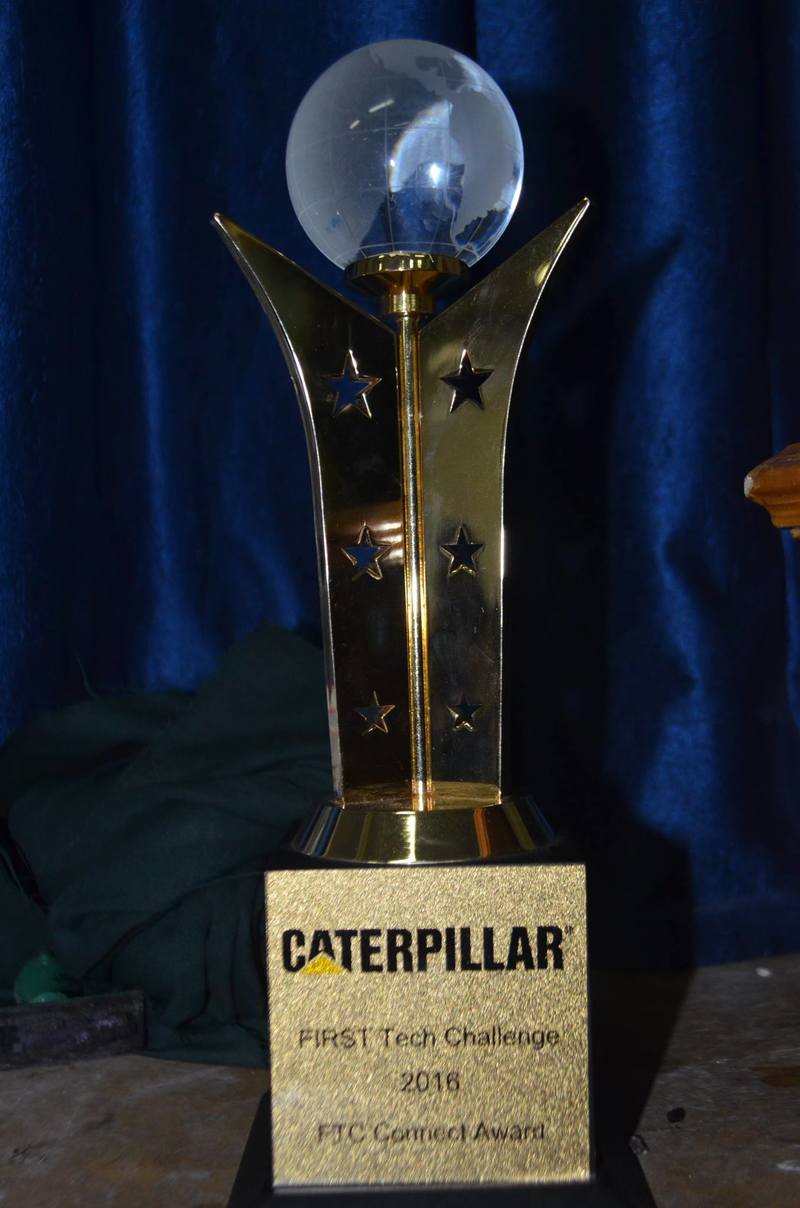 Enthusiastic volunteers were rewarded for their hard work with appreciation letters and prize-winners of various robotics events were duly honoured. This brought an end to what had been an exciting and action-packed year for the Robotics Club of CEG.

“For men may come and men may go, but I go on forever”.

The Guindy Times wishes the new team of Robotics Club of CEG the very best for the forthcoming year.