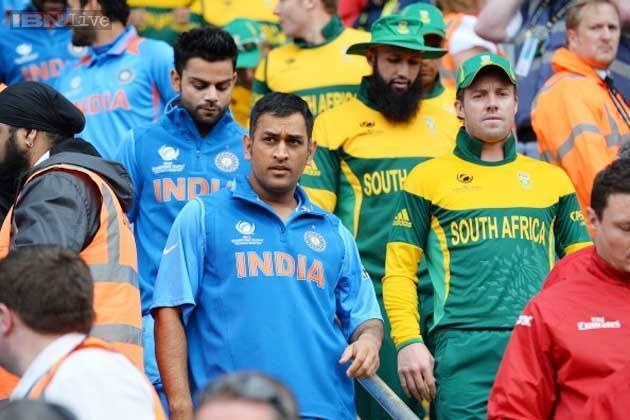 After the batting fest at Dharamsala,we head to the Barabati Stadium in Cuttack for the second of the 3 T20 internationals, which also promises to be another run fest.

Both teams, that have inexperienced bowlers at their disposal, just kept swearing as the batsmen kept scoring boundaries at will, taking particular toll on the youngsters. Main victims were Axar Patel, Sreenath Aravind from India , along with Rabada and Chris Morris from South Africa.

The venue, according to officials, will start experiencing due from 8 pm, so Dhoni and Du Plessis will seek the opportunity to try out 3 spinners.

Indians, who once looked like getting 220 easily, somehow scraped through to reach 199, and apart from the occasional wicket, they were never in the game, and in the end, to sum up their night, short balls, full tosses gave South Africa a convincing victory.

Ravichandran Ashwin was the only spinner who was not on the receiving end of some nasty punishment, and will look to trouble the Proteas with his variation yet again. Imran Tahir, who has been South Africa’s go to man, went in for some rough treatment, that included 3 sixes in an over.

The Indian middle order did not fire after Kohli and Rohit Sharma raced towards 160 off 16 overs, more of the same will see their opponents take the T20 trophy away from them.

Both sets of fast bowlers were taken to the cleaners, but one would think to maintain the same squad, as they aren’t experienced and are learning.

Same squad for both teams.