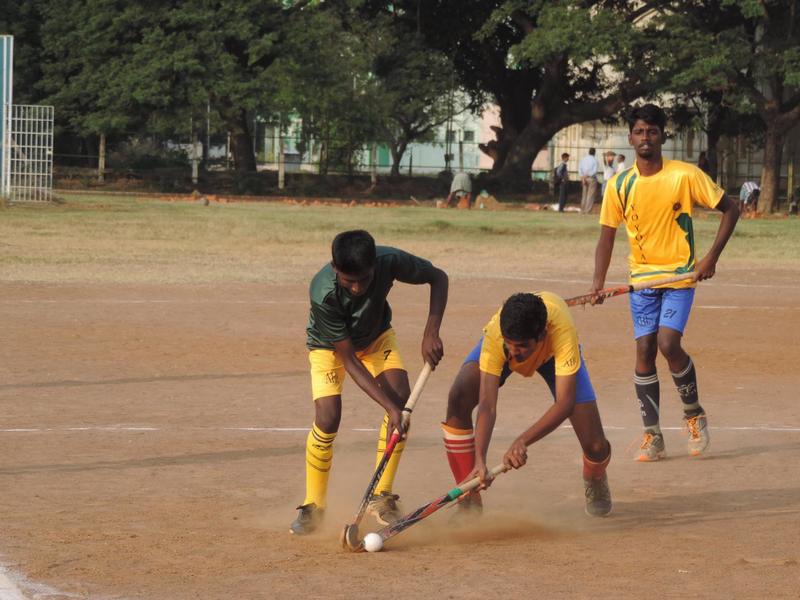 Anna Hockey League (AHL) is an exclusive tournament in the game of Field Hockey, our nation’s one of the most important games. AHL is conducted by the student players from the University Departments of Anna University, Chennai i.e. College of Engineering Guindy, Alagappa College of Technology and Madras Institute of Technology - Chrompet.

This league is conducted with the intention of drawing interest towards our “national game”, to compete and develop individual skills.

Since its inception in 2008, Anna Hockey League has been conducted during the even semesters, attracting more participants each time, which in turn, has created more awareness about the sport and the league.

AHL was founded by former Director of University Sports Board , Anna University, Chennai Dr.J.P.Sukumar with the support

The funds for conducting the league is being collected from organizations and the alumni players of the three colleges constituent colleges of AU and the finances is handled by the Mentor Mr.S.Balaganesh, Assistant Physical Director, Anna University, Chennai. 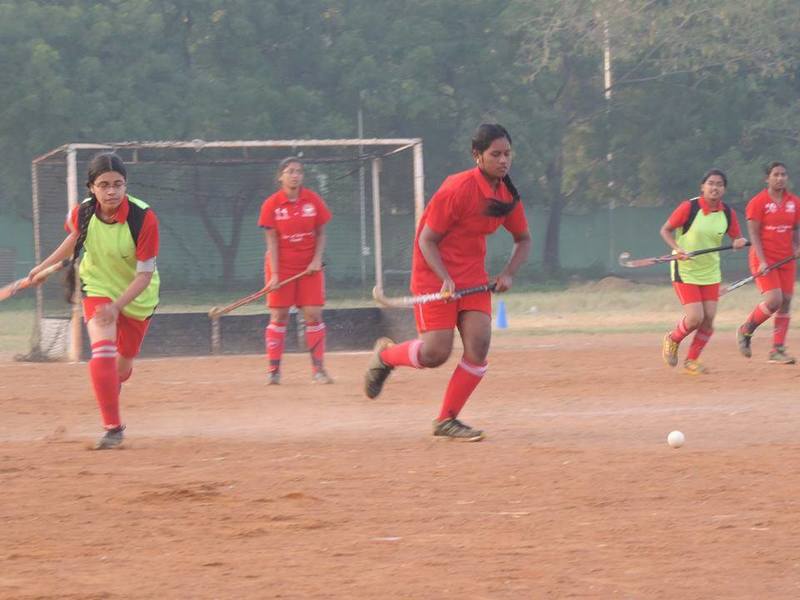 The student players of the three campuses involve themselves in organizing this league to develop their inter-personal skills, leadership skills and also the managerial skills, an additional activity apart from academics, as a relaxation from their hectic study periods.

This year, the 9th edition of Anna Hockey League is being played. Players have been divided into six teams - Roaring Ruffianz, Deadly Dribblerz, Yo Yo Yakz, Crouching Griffinz, Sizzling Shooterz and Rising Warriors. The league kicked off today with the inaugural match between Roaring Ruffianz and Rising Warriorz, where the latter emerged victorious.

Green: Player will be suspended for 2 minutes and substitution is not allowed.

Yellow: Player will be suspended for 5 minutes and substitution is not allowed.

Red: Player will be dismissed from the current match and substitution will not be allowed.

The League has its own website (http://annahockeyleague.com/), where the leaderboard, top scorers, among other details will be kept updated throughout the three months the league will take place. 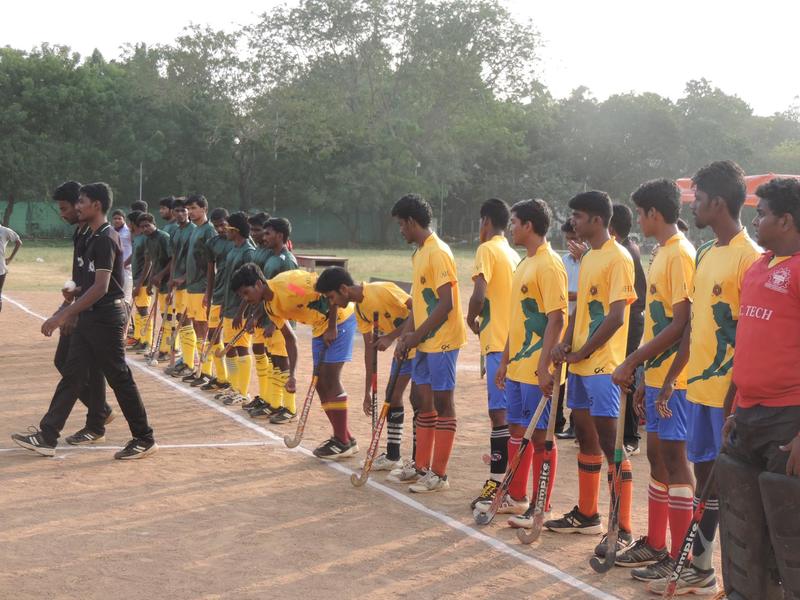