Whenever these 2 teams play, irrespective of whatever controversies that have surrounded them, CSK fans will never feel reprieved even when they beat the Rajasthan blues; the reason being the IPL Final in the inaugural edition where Shane Warne’s men edged out Dhoni&Co at the Brabourne Stadium, chasing 150 odd.

This fixture can be easily classified as the hot favourites to win the title vs the underdogs. Though this season, under the mentorship of Rahul Dravid, it looks like the spirit of 2008 is going to come back in RR, except for a few blips in between.

CSK have also a few deterring factors. They have lost 3 out of 4, and their steam seemed to be running out when they let Mumbai win at Chepauk, despite needing to defend 30 off 12. Their opening combo of Dwayne Smith and Brendon McCullum are great players, but the team have hardly carried on the good starts they have given.

The middle order of both teams is a cause for worry. Ravindra Jadeja should be given a break according to some fans, whilst Dhoni hasn’t played up to his capability. He will fancy this fixture, particularly James Faulkner, who has got hammering from Dhoni in the past, and even in the last edition, the latter won CSK the game needing 12 off the last over.

In Rajasthan’s case, Stuart Binny has had a mediocre campaign. Deepak Hooda, after stellar performances in the first 2 games, hasn’t contributed since, and Chris Morris has showed only glimpses of what he is capable of.

THIS SHOULD BE A FASCINATING CONTEST AT THE M.A.CHIDAMBARAM STADIUM

Chennai enjoys a good head to head 8-5. At Chennai, CSK have won 4/5 against the Royals

The slow nature of the pitch might prompt Dravid and Captain Watson to tryout uncapped Ankit Sharma or Dinesh Salunkhe. The first 6 overs is the period where both, the batsmen can score freely as well as when the bowlers can get some swing with the new ball. So, the captain who wins the toss may likely choose to bat first.

Players to watch out for

A player who likes attacking, he will ensure that no bowler will be allowed to settle into a rhythm. Ever since his 100 against the Sunrisers at home, he has got starts but has failed to convert them, like in the cases, against RCB and MI. A definite treat to watch, CSK fans will expect nothing less than a “begin with a bang” from this NZ opener. 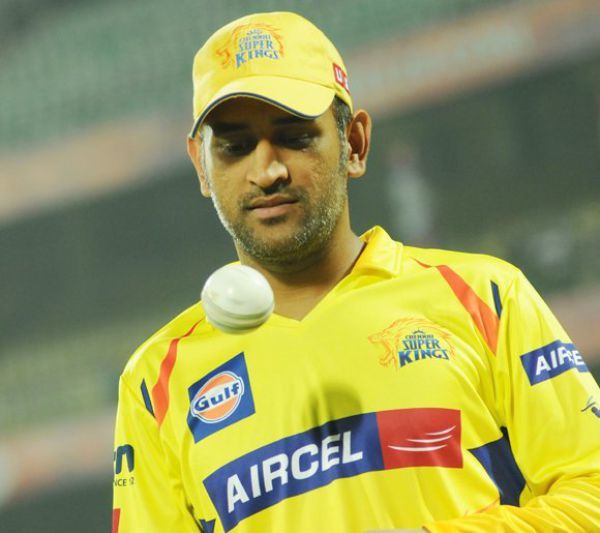 The most cool and composed player you can ever get to see, MS Dhoni has the reputation of taking the opposition bowler’s to the cleaners at the death overs. He hasn’t had much to do so far, but will prove very handy and he has got a good captaincy record against Rajasthan, as mentioned before, which he can carry on.

The veteran Australian, who loves this form of the game, smashed CSK on his return to the side. He can be dangerous at any position, and he can also chip in with some crucial wickets, sure for a massive contribution for the title challenge of the boys from Rajasthan.

No change to either sides

Chennai chasing a score of around 145-155 successfully, and becoming the second team to qualify for the playoffs, following KKR yesterday.