The story of the two Steves needs no introduction; while Wozniak was the brains behind the operation, Jobs went on to be hailed as revolutionary. Another strikingly similar pair is the one of Edison. When it came to sheer ingenuity Tesla may have trumped Edison, but when it came to being remembered on the better side of history, Edison certainly had the better of the two. Another story in this vein would be that of the McDonald brothers and Raymond Kroc, which is arguably not as well-known as the previous examples unless you happened to catch The Founder on Amazon Prime over the lockdown.

We’d think that Richard and Maurice McDonald should be credited with the founding of the fast-food concept, as they called it ‘The Speedee System’. This system brought down processing time from 30 minutes to 30 seconds. Yet if you happen to visit a McDonald’s, you’ll see a plaque claiming Raymond Kroc as its founder. Raymond Kroc partnered with the McDonalds brothers and went on to build the franchise from coast to coast and eventually exported it abroad to an extent where the golden arches are now an internationally recognized symbol.

McDonald’s doesn’t owe the success of its franchise to its delicious hamburgers, but to their ace-in-the-hole real-estate division. By owning the land on which burgers were cooked, McDonald’s had ensured complete control over the franchisee and also received a steady cash flow in the form of rent. Raymond Kroc used this card to slither out of his contract with the McDonalds brothers and eventually forced them into a buyout. However, this isn’t even the highlight of the story; it’s the fact that it wasn’t even Ray Kroc who came up with this idea in the first place. It was in fact Harry Sonneborn, Kroc’s financial analyst that came up with the idea. As yet another name that went on none of the plaques, Sonneborn was McDonald's first CEO and President until fell out with Kroc.

Now you’re probably wondering how a failing paper-cup salesman, in his early fifty’s, managed to ink his name on a global brand and die with a net worth of 600 Million Dollars (which has increased to over 1.5 Billion Dollars as of today) when neither of the company’s core ideas originated from his own skull. What could it be then? Was it his sheer will? Was it his persistence and determination? Or was it the slew of other wholesome terminologies out there meant to inspire positivity?

While there’s no doubt that these men, be it Kroc or Jobs, shared a sense of commitment and a hunger for greatness beyond that of a regular person, this wasn't what brought them success. Rather, it was the superficial nature of their business itself that drove their success. These men understood the importance of the superficial, in creating a perception, and more importantly selling it to the masses through the power of storytelling. As quoted by Tyrion Lannister, “There’s nothing in the world more powerful than a good story”; the same can’t be said for Bran though.

It didn’t matter if their stories were fiction or factual as long as it was convincing.  While a story may depend on the charisma of the storyteller, it isn’t always the key. Steve Jobs was certainly charismatic, with his iconic turtle necks, inspiring presentations, and aesthetic product designs. But when you look at Kroc on the other hand, as a fifty-year-old failing salesman, charisma wasn’t exactly his strong suit. However, he was quick to realize the grand perception that came with the name ‘McDonalds’. So while he could have started on his own business using the same success formula as McDonald's, it was the name he was after or in other words, the story; a story that millions of people would go on to buy.

Now that we live in an information age, it would be fair for some of us to think that since we all happen to be well-informed and smart individuals, it’s unlikely that we’ll fall prey to some wooing. And while that may be true, when an individual is smitten by the superficial momentarily, they are bound to see value in whatever it is that truly matters. But when you put a couple of people together, crowd-mentality kicks in. Success then relies on winning over the crowd through convincing stories. Perhaps that explains why ‘Jobs’ is up there in the title when most of the article talks about ‘Kroc’. Honestly, who would you rather read about? 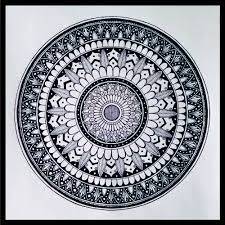 Relaxing Between the Lines of Mandala Art

I’ve always wanted to become an artist from childhood. Art, particularly Mandala Art, has always been so much more than an activity or a hobby for me. It improves my mood and helps me relax whenever I’m stressed out.   Mandala, which consists of a 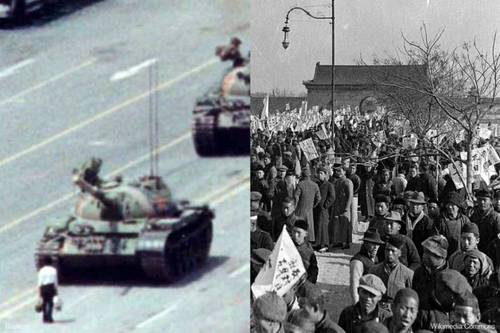 On April 15, 1989, the death of Hu Yaobang, a passionate liberalizer and a purge reform-minded Communist Party Leader, caused something big to stir up in China, something no one was prepared for and something the world had never witnessed before. 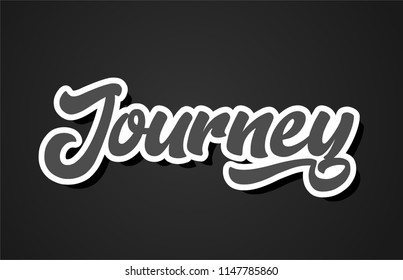 An enduring path to trot, Where the brink ends – we know not! A perseverant journey with lessons taught Through every impediment we fought!   There is, at every instant, a direction to turn For every act, a few riches we earn! Of 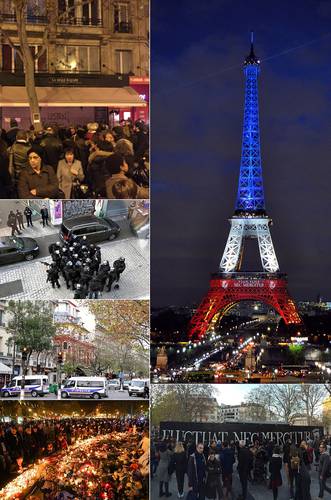 Imagine this: You’ve been looking forward to this day for a while, to meet your friends and head out to a football game, a café or a rock concert, expecting to have a good time, maybe even the best of your life. Then, with no forewarning whatsoever,