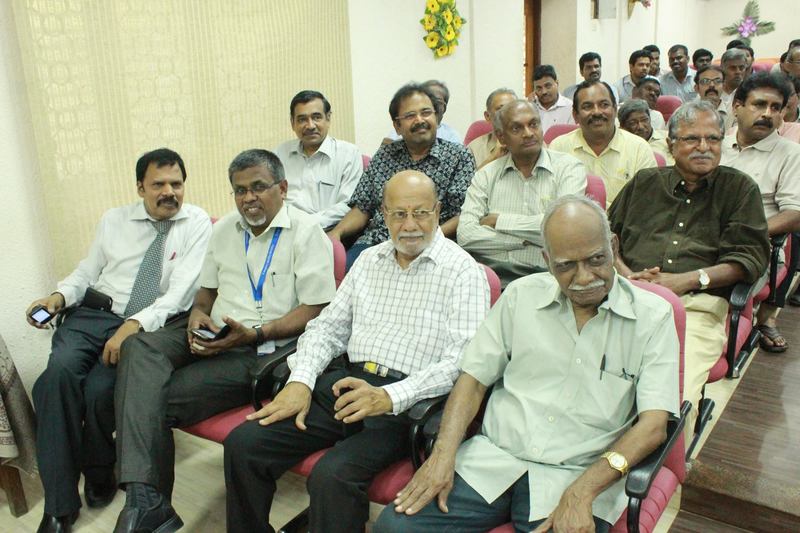 CEGAIN was launched jointly by AACEG (Alumni Association of College of Engineering, Guindy), CED (Centre for Entrepreneurship Development) and its student wing, Capitalize.

It was a sultry evening and the alumnus and students alike started to show up near the Manufacturing Department, precisely, the Hall of Guines-68, for the launch of CEGAIN - CEG Alumni Incubator. Most of the alumnus arrived early and were catching up with their fellow batch mates, juniors and seniors. The hall was vibrant with the cheerful laughter of the alumnus.

The evening started off with the welcome address by Mr.A.J.Balasubramanian, of the Alumni Association of CEG. He shared the story of how CEGAIN came to be, while highlighting how supportive and cooperative everyone was with the idea of the Business Incubator. It started off on a positive note, when the first person they approached - the VC - immediately accepted this initiative.

Next, Dr.G.Ravikumar, director of CED addressed the crowd. He was delighted to state the fact that the Incubator is one of the greatest milestones in the history of CEG. He also proudly stated that in the past two and a half years, CED cells have been developed in CEG, MIT and ACT. 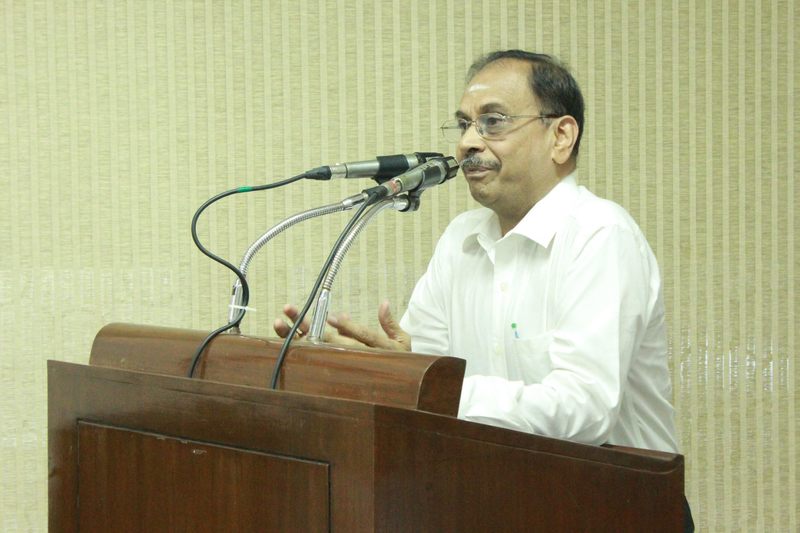 This was followed by a speech by the popular Er.B.Karunakaran, President of AACEG. He emphasised about the need for an incubator in a college like ours, with a rich alumnus background, and appreciated the efforts made by AACEG to successfully launch the Incubator. He stressed on the point that young alumnus and students should use this Incubator to the maximum and try to convert their ideas which they have had for so long into successful start-ups.

The Registrar gave a special address. He congratulated the alumnus for bringing in an Incubator in the campus and delivered his wishes for CEGAIN.

The key note address was delivered by Er.P.Udayakumar, Director, Planning and Marketing, NSIC. He spoke widely about the entrepreneurship trend that is present right now along with its importance. 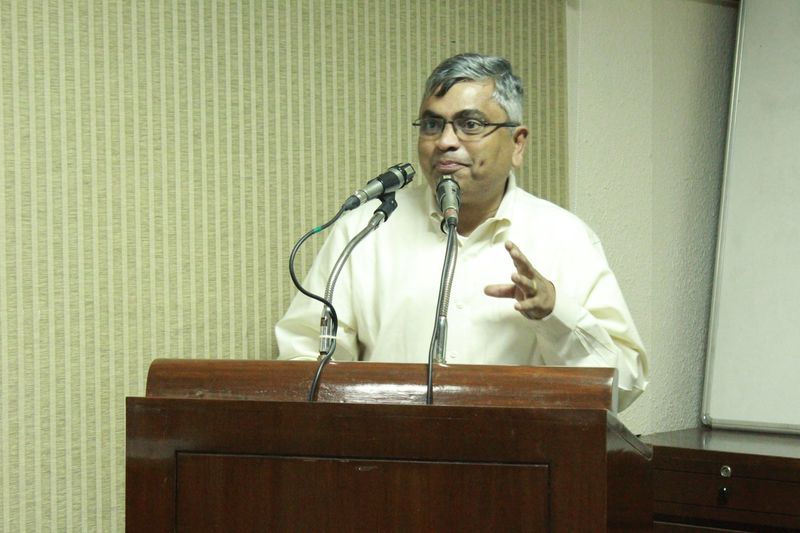 Next came the hero of the evening, the Chief Guest, a CEG alumnus, Er.Krishnakumar Natarajan, Co-Founder and Executive Chairman, Mindtree Ltd., His talk was more of a reminiscence about his college days and he further discussed about the present scenario of entrepreneurship in India, and gave an supercalifragilisticexpialidocious (read awesome) presentation on the qualities of an entrepreneur and the journey ahead for a budding entrepreneur.

Did you know that he was the president of the Students Union during the year 1978-1979 in CEG? Catch up with an interview with KK, here: http://guindytimes.com/articles/making-possibilities-since-70s

After this, the Incubator was proudly inaugurated by our chief guest. The evening ended with the vote of thanks.

The Guindy Times too would like to join the chorus in wishing the Incubator a success. We hope to see a lot many budding entrepreneurs from CEG.