I am glad to write this article so as to express some of my thoughts on the welfare of mankind.

Evolution is the word that epitomizes the history of everything, starting from the absolute space to the present. Without properly understanding the origin of the universe and the evolution of mankind, people remain mentally disturbed, inflicting pain to oneself and others. There is no deficiency in nature; all the problems that occur in the universe are due to lack of awareness of the individual. In order to lead a more fulfilling and peaceful life, this knowledge is very essential to all. The transformation of the universe originates from the absolute space - DIVINITY. Divinity is infinite. It is the beginning of everything in the universe. 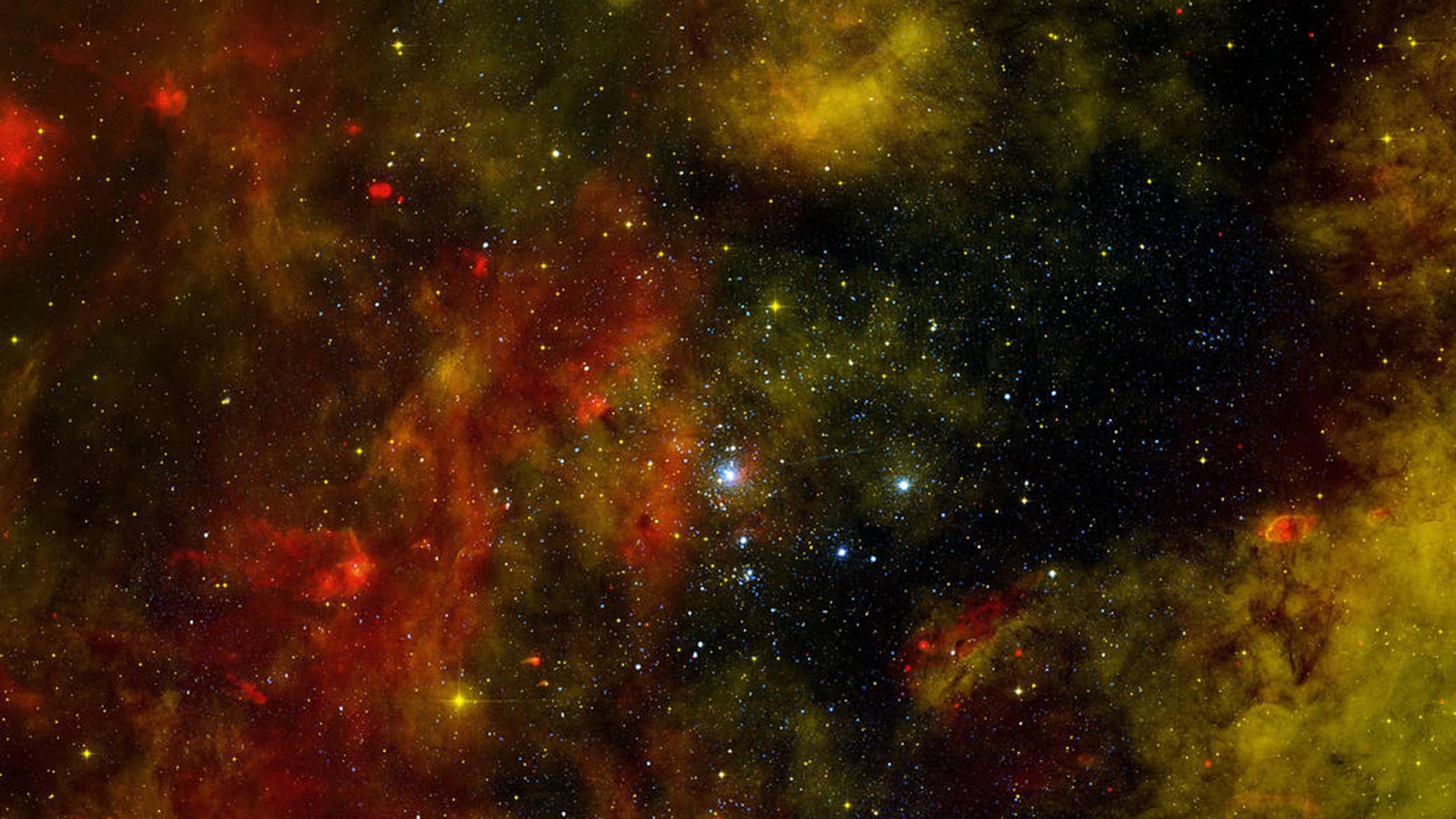 To ponder more deeply about this, let us take a simple scenario:

Where do we live?

Now let us reflect our ideas on this. When an object floats on another object, which one of them is more powerful? Is it the floating object or that which allows it to float? The answer is obviously simple-- that which allows it to float on it is definitely more powerful. Keeping this in mind, Absolute Space is definitely more powerful and mightier than the Sun and the Earth.  This ‘Absolute space’ itself has been transformed into the universe and its living beings.

I believe, by acquiring such knowledge and pondering on its philosophical implications, human society can lead a more satisfactory and more peaceful life.