Sometimes all we need is a Fresh Start and Infinite Possibilities…

Fresher’s Day has been a customary event in almost every college. But being CEGians, especially ECEians, it is a way more special and atypical. The students were welcomed with fun and entertainment by the Office Bearers of ECEA which made them feel much at home although it was the first time most students were having a direct interaction with their seniors.

After that Reuben Mathews, final year student gave a short talk about the department. He  spoke about the projects done by the  department seniors such as ANU-SAT which instilled a sense of pride and respect among the First-years.He concluded his talk by throwing light on the future prospects of the subject which left the young minds awestruck as to what they could expect in the near future being ECEians. 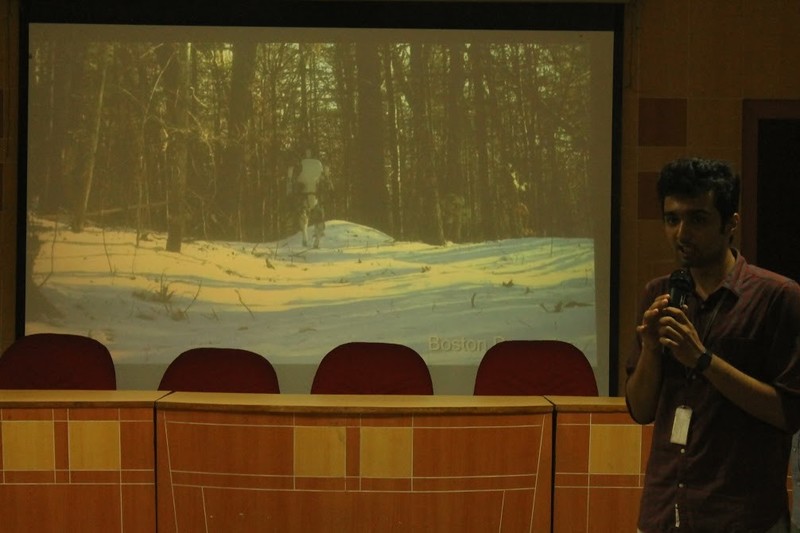 Then the HoD (Dr. S. Muttan) officially welcomed the students. He started his talk by assimilating facts about the history of the institute where the students have started their journey of enlightenment in. He told the students that the thirst of education should never be quenched because the more one learns the more one realises how much he does not know.  He told the students that education is not defined by the marks they get but it is by the true in-depth knowledge of a subject. To explain this he narrated the life story of Thomas Alva Edison. He said that it is one’s curiosity and questioning attitude that makes one a true scholar.  Books are just virtual knowledge and one must relate the concepts on paper to the real world. He also spoke about the uniqueness of every individual and how one must overcome his flaws to create a stance for oneself. “It is only when you start comparing that you lose”, he said. He narrated an anecdote from the time when he was the chief of NCC-Navy to tell the students that the mere fact that they have become part of such a prestigious institution must be the driving force to excel in their respective streams. He advised students not to become discouraged at times of difficulty as the taste of success got after overcoming the problems is sweeter. One must be self- motivated and have self-belief.

He concluded his talk by quoting incidents from the Mahabharata instilling a sense of patriotism for our motherland – India and the epic theme as well. He motivated the students to achieve whatever they want in life and make India proud. 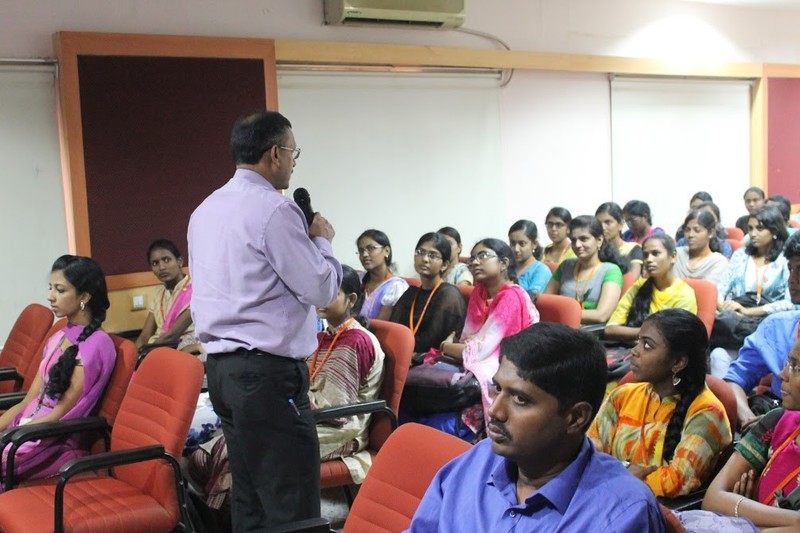 The HoD’s talk was followed by an interactive session between the Freshers and the Second Year Office Bearers, who gave guidance on how the students should study the department core papers. The audience – First Years were kept enthralled with fun events and activities. The students were also given a short introduction to the famous intramural symposium of ECE – Resonance and were encouraged to actively participate in all the events.

.The Directivity session concluded on a successful note giving all the Fresher’s a sense of belonging and an insight into their journey in college and finally refreshments were served.