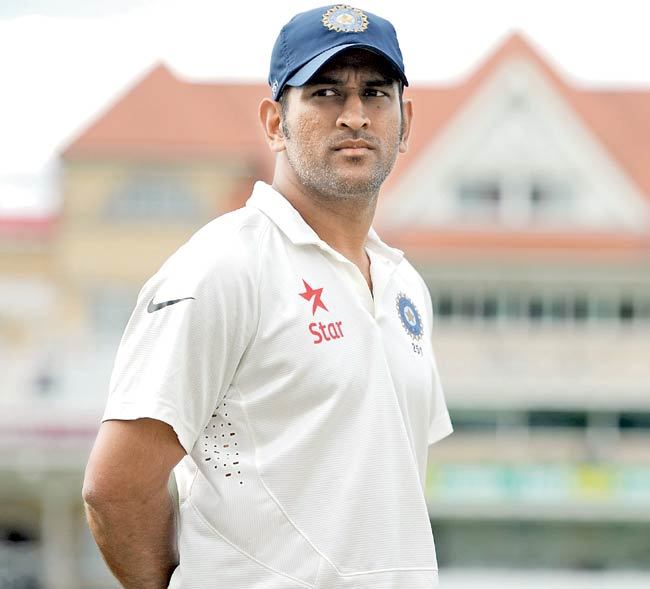 A number of mourners were seen at an impromptu candle light vigil at Kotturpuram yesterday evening in honour of now former test Captain MS Dhoni. Tears were shed and many spoke of and remembered his greatest achievements on the field. “He was truly an inspiration to a whole new generation of cricketers in the country”, everyone unanimously agreed. It was only much later that those who had gathered realized, that MS Dhoni was still alive and had only retired from Test cricket and would therefore continue playing other forms. “There were so many posts and tweets saying #RIP, so I imagined the worst!” sobbed a 21 year old MSD fan.

MSD himself finally spoke out, delivering a teary eyed and heart felt speech about his decision. “I have nothing to prove by playing 200 matches like Sachin. Moreover, Kohli has been begging to be Captain for a while now. My wife has been nagging about spending more quality time with her too, so I just woke up and thought, why not today?”

This personal decision was of course met with the utmost respect on all media outlets, insisting that he was a selfless loyalist who deserved to lead the World Cup team, while promoting the hashtags #DhoniNOTMystery and #Leaveaguyaloneonhisretirementday.

When we asked a student about his reaction to Dhoni’s sudden retirement, he said, “I really don’t care as long as he continues to play for CSK.”