“Yes, I am good at engineering, but management makes me happy”, says Keerthana, an alum of Anna University, who did her Masters in Management from Duke University – The Fuqua School of Business.

Although she was good at programming and math, she knew those domains were not well suited for her. She found that she was the best version of herself when she was taking up organizational roles at CEG, right from Kurukshetra to Techofes.

Scoring exceptionally high on the GMAT, that too on her very first attempt, Keerthana had not only started preparing for the exam in her final year but was also juggling placement preparations at the same time. Additionally, she was travelling down a less trodden path and did not have many people to support and guide her. But ultimately, what led her to success was her sheer consistency – developing a routine of putting in at least an hour of study every weekday, and two to three hours during the weekends.

Keerthana followed the ‘self-study route’ for preparing for the GMAT because coaching classes did not cater well to her requirements. For those who are looking to do the same, she highly recommends the PowerScore and Kaplan books in addition to the GMAT Club website which she calls her ‘go-to’ for resources.

She also highlights that it’s easier to develop the skills required to crack any of the sections in the test, but what really makes or breaks a candidate, is having a sense of discipline and tranquility, to not get worked up during the exam. This becomes especially harder during competitive exams like GMAT because the questions get progressively harder with every question answered correctly.

Keerthana also mentions that in case she had not scored adequately on the test, she had a job offer waiting for her. “But I was certain about taking another attempt because I was very sure that this is the path that I wanted to follow. There was nothing else that I wanted to be doing with my life”, she adds.

“I would not be the person that I am today without my experience at CEG” says Keerthana, who strongly feels that CEG provides the right opportunities for all kinds of people, and helped her narrow down to her career option from all other possibilities.

Keerthana's advice for GMAT aspirants is to be kind to yourself because it’s a long process. She pushes everyone to explore their options and not blindly tread the mainstream path, just because everyone else is pursuing it. 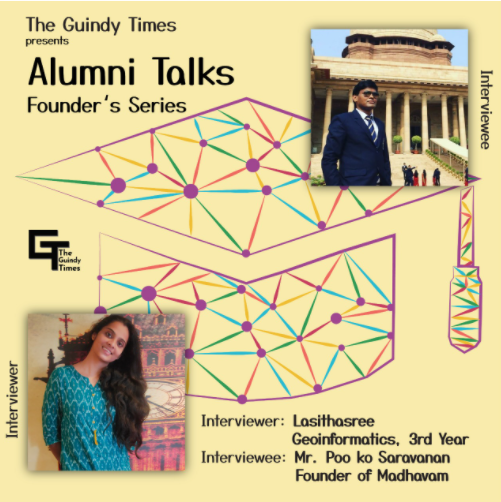 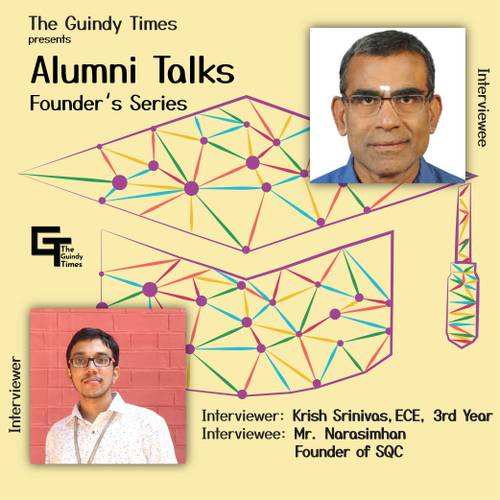 Dr. K. Narasimhan is an alumnus and an esteemed professor from the Department of Chemical Engineering, ACT Campus, Anna University. He has specialized in the field of TQM (Total Quality Management). He has published several papers in leading national 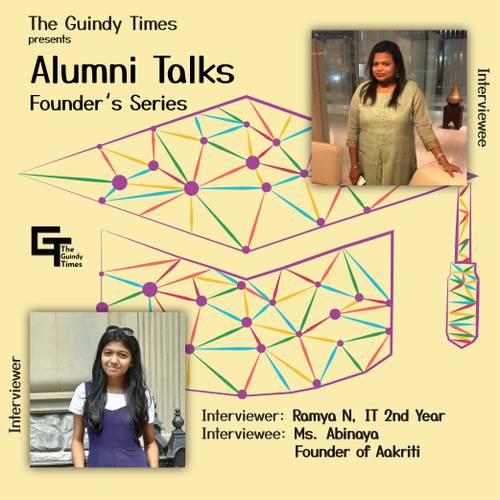 “Our main goal is to empower every girl and make them realize their true potential” Interviewee: Abinaya (Founder of Aakriti) Interviewer: N. Ramya (GT) GT: Could you please introduce yourself, ma’am? Abinaya: Hi Ramya, I did my Electroni 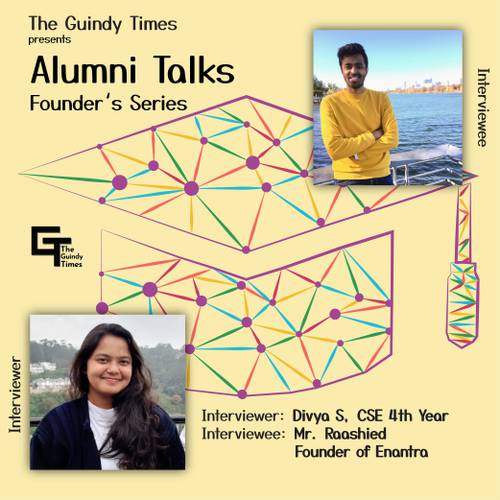 “If you want to do something, no matter what, give it a fair shot! “. Interviewer: Divya.S (GT)  Interviewee: Raashied GT: Can you please introduce yourself? Raashied: I am Raashied, and I did my Bachelors in Electrical and Electronics in