GT: Could you please introduce yourself, ma’am?

Abinaya: Hi Ramya, I did my Electronics and Communication Engineering from CEG and graduated in 2012. I moved on to work as a manager in the marketing division at PIC and further pursued my MBA at LIBA, Chennai. Post my MBA, I joined Deloitte as a business consultant. I am currently the director of an online trading company.

GT: When was Aakriti found, and what inspired you to build such a strong club at our university?

Abinaya: Aakriti was found on the 15th of September 2011. Since our first year, we noticed several problems faced by girls on campus. With students coming from varied cultural backgrounds to study, girls, specifically, faced difficulties in merging with the mainstream, putting them in a pool of emotional stress. As students at CEG, we tried helping each other, but it was not organized. The thought of how we can help each other in an organized manner paved the way for the foundation of Aakriti.

GT: What is the goal and motto of Aakriti?

Abinaya: We don't want any girl at CEG feeling left out. Our main goal is to empower every girl, make them realize their true potential, and not get influenced by the unrealistic prototypes defined for women by society. Women do have great dreams, and we work towards motivating them to achieve the same.

GT:  What were the difficulties you faced during the initial setup of the club?

Abinaya: It didn't happen overnight; it was a vast process that started with spreading the word to all girls on campus. Since there were many girls, it was hard to meet them in groups and convey the idea. To make them believe in the concept of building a forum for them was the most challenging part. Initially, there was a lot of hesitation from the higher-ups regarding the setup of this club. The amount of time and efforts it took to gather people's support was challenging too.

GT: Teamwork divides the task and multiplies the success; who helped you build the club and make it a grand success?

Abinaya: Countless people helped us in the process. It makes me happy to say that initially, many didn't believe in Aakriti lasting long, and now we are entering the 10th year of Aakriti. When I came up with this idea and approached our former dean Dr Sekar, he welcomed the idea and responded well, eventually taking forward the proposal to the Vice-chancellor for approval. They played a massive role in Aakriti's inception. Along with them, one person who has always been instrumental in keeping the momentum going is our staff coordinator, Rajeshwari ma'am, who has always stood by Aakriti. My friends Joshphine and Anjana, the other founding members, have also contributed to building the club.

GT: Aakriti is well-known for its unique events and activities! Which event strikes your mind first when I say top-notch, and could you share your experiences regarding the same?

Abinaya: Various events range from AMUN to Walkathon, and many more. My personal favourite would be the Walkathon, which brought together many girls across the campus and the city, along with comprehensive press coverage. It was organized to spread awareness about Women's illiteracy rates persisting in our country. The most beautiful and emotional part of the Walkathon was when we all stood together in the middle of the beach and took an oath to help at least one girl with her education and spread the word.

GT: It must have been hard for you to handle both academics and work at the club together. How did you manage to keep a balance between them?

Abinaya: For me, doing Aakriti work was a very passionate thing, and I have never considered it a burden. Even after graduating, I still connect with the team before every event, try to stay in touch, and give my inputs. When it was difficult for me to handle both, I had a massive support system backing me up. Apart from that, when it is visible that girls benefit from our work, all the hardships vanish. Hence, it is that sense of satisfaction and my passion which has kept me going.

GT: Do you see any functional change in today's Aakriti when compared to the olden days?

Abinaya: I don't intend to sound too old-fashioned, but we didn't have WhatsApp back then for day-to-day conversations. Arranging for a meet was a challenging task. Back then, we had to call every member physically and have a meeting to organize events. Other than that, I can say that there has been enormous growth in participation and many such spheres. Unlike other private institutions, Anna University gives autonomy to the students to organize every event. A particular goal that we wanted to achieve was to enhance girls' participation. Fortunately, this has been achieved over the years. They have also come up with several new activities like the 'Tiara' and sports activities.

GT: How has Aakriti played a role in shaping you as who you are today?

Abinaya: Aakriti has had a significant influence on me. I have learned so much over the years, right from enhancing my leadership skills to decision-making skills and many more. It was initially alarming for me, but I slowly started to understand the mix we have in our college. It was also not easy to create something from scratch and build it to this level. Nevertheless, it gave me the confidence that I possess today.

GT: What would you like to say to the current members of the club?

Abinaya: I have seen many people who have been a part of Aakriti, who continue contributing to its growth even after graduating. I want every member of Aakriti to do the same - give inputs and support the club as much as possible. Every upcoming member must understand the vision of this team and make it happen. Every girl must start inculcating the attitude of helping one another out as much as possible.

GT: Finally, what are your thoughts on The Club Founders' Series?

Abinaya: This is a great initiative. Many students have novel ideas but are hesitant to step up and implement them. Aakriti was a mere idea too, but we believed in it and worked towards making it a success story. Similarly, there are various founding members of other clubs who turned their ideas and dreams into reality. This initiative will definitely motivate people with novel ideas to believe in themselves and go for it.

The Guindy Times thanks Abinaya for her valuable time and insight on how the Aakriti Club came to be and wishes her luck in all her future endeavours. 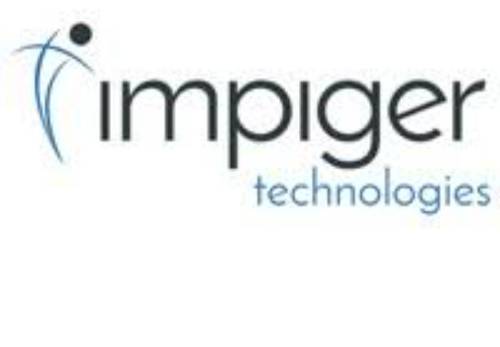 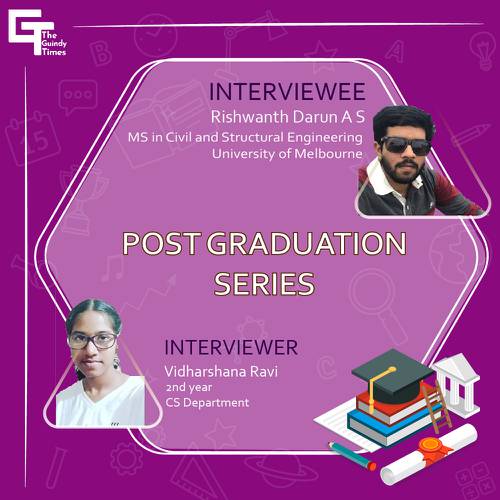 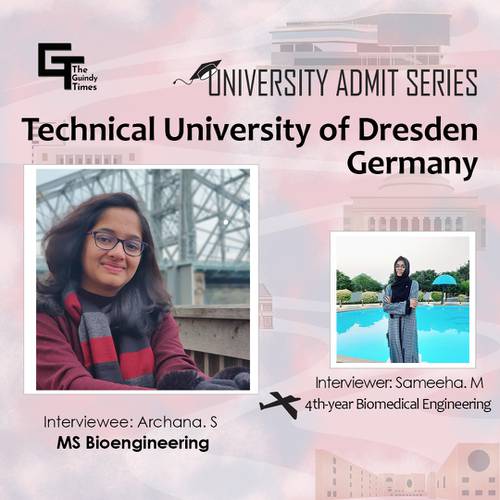 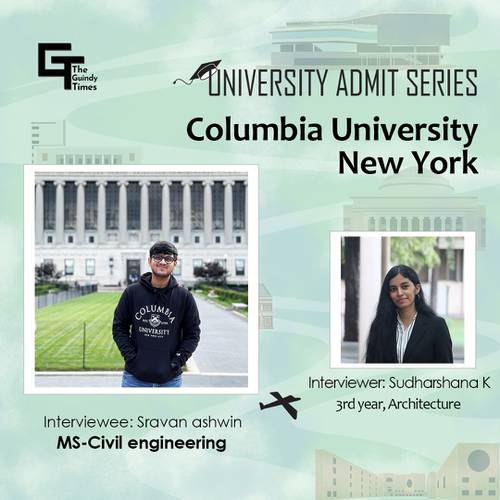