Hey, you! Yes, you. Let’s take a moment to reflect, shall we?

Time has worked its wicked magic, and somehow we are now ten months into a world that has rapidly been spinning out of control. Copious tears of frustration, anger, grief, and even boredom have been shed (“Friend X, will this ever end?” *sob* “Um... I would like to comfort you. But I am also sailing in the same boat!”). The year 2020 caught us off guard and we became its poor, unsuspecting victims.

Ten months might seem rather inconsequential in the grand scheme of life. I read somewhere that this is just another chapter in the book of life and that there will be other chapters, better ones even. But right now, it can be overwhelming, exhausting, and sometimes scary. So, here’s what I want you to do.

Acknowledge the fact that you are a survivor.

Acknowledge the fact that you, at some point, have accomplished something (however trivial it might seem now). Maybe you completed a semester, nay, even a degree. Maybe you embarked on a new educational journey. Maybe you joined a new club or were entrusted with new responsibilities in an existing one. Maybe you made new friends, reconnected with old ones, or cut ties with those that reeked of toxicity. Maybe you played catch-up with those dusty storybooks withering away on your bookshelf. Maybe you dealt with a terrible, heart-breaking loss, but you picked yourself up and carried through with your day. And the next day. And the day after that.

If you think you haven’t done anything this year, think again. You have been strong every single day you thought was the worst day of your life.

Close your eyes. Exha-a-a-a-le. Pat yourself on the back. You’ve got this! 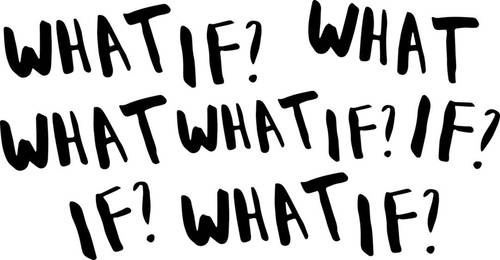 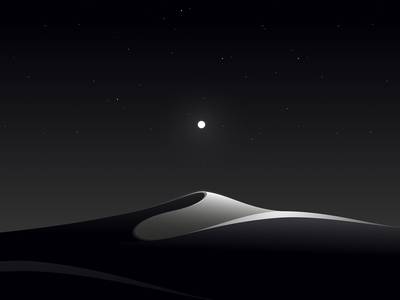 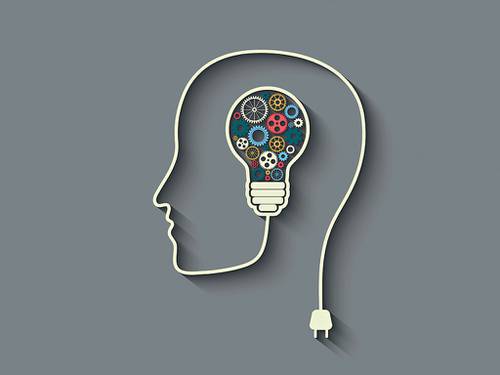 The Strange Origins of Everyday Things

Let us delve into the origin stories of seemingly ordinary things. Taking the case of the sandwich, for example, it doesn’t have much to do with sand per se; in fact, it comes from the Earl of Sandwich. Some believe that the Earl consumed all his foo 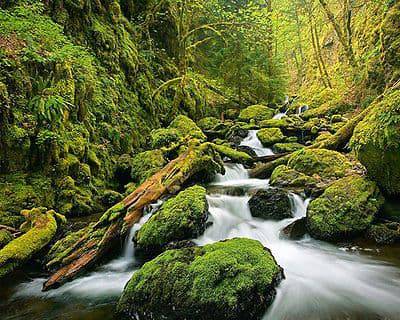 The cool evening breeze after a scorching day The fresh, muddy smell after the first rain spray   The clear night sky following a cloudy noon The calm sunset before a new moon   The gentle, soothing sea after a giant wave The pea