It was already 8:35 am. I rushed up the stairs to the second floor of the Science & Humanities block, as I couldn’t afford to be late to the class for the third time in a row. I entered the classroom hastily. Arivu was already sitting in the first row. I have never understood how he always attends all the classes and  also arrives to each one on time. Well, after all, he wasn’t a day-scholar like me to get stuck in the morning traffic! He appeared to be upset with me that day. I didn’t know why, but I let it pass as I was already left with facing the tension of not getting attendance.

The first two hours lazed by. Arivu was his usual bright self, keenly listening to every word the professor was saying. The rest of us were a totally different story though. Arivu was the teacher’s pet. And to us, he was an inspiration. One of a kind. Anyway, during the break, I wanted to ask him why he was angry with me that day, but he rushed out of the classroom, following the professor. The third hour started and students scrambled back into the classroom. As expected, Arivu was already there. We had two straight hours that day after the break and our stomachs were making crazy noises before the lunch break could even start.

I saw him at the canteen during lunch. When I went near him, he ignored me. I didn't know why. Was he holding any grudge against me? I didn’t do anything to hurt him! I wanted to rebuild our friendship again, so I decided to make a peace offering. After classes, I bought his favourite sandwich from KP and gave it to him. With his usual “puppy-dog” face, he accepted it from me and licked my hand as a sign of forgiveness. Phew! 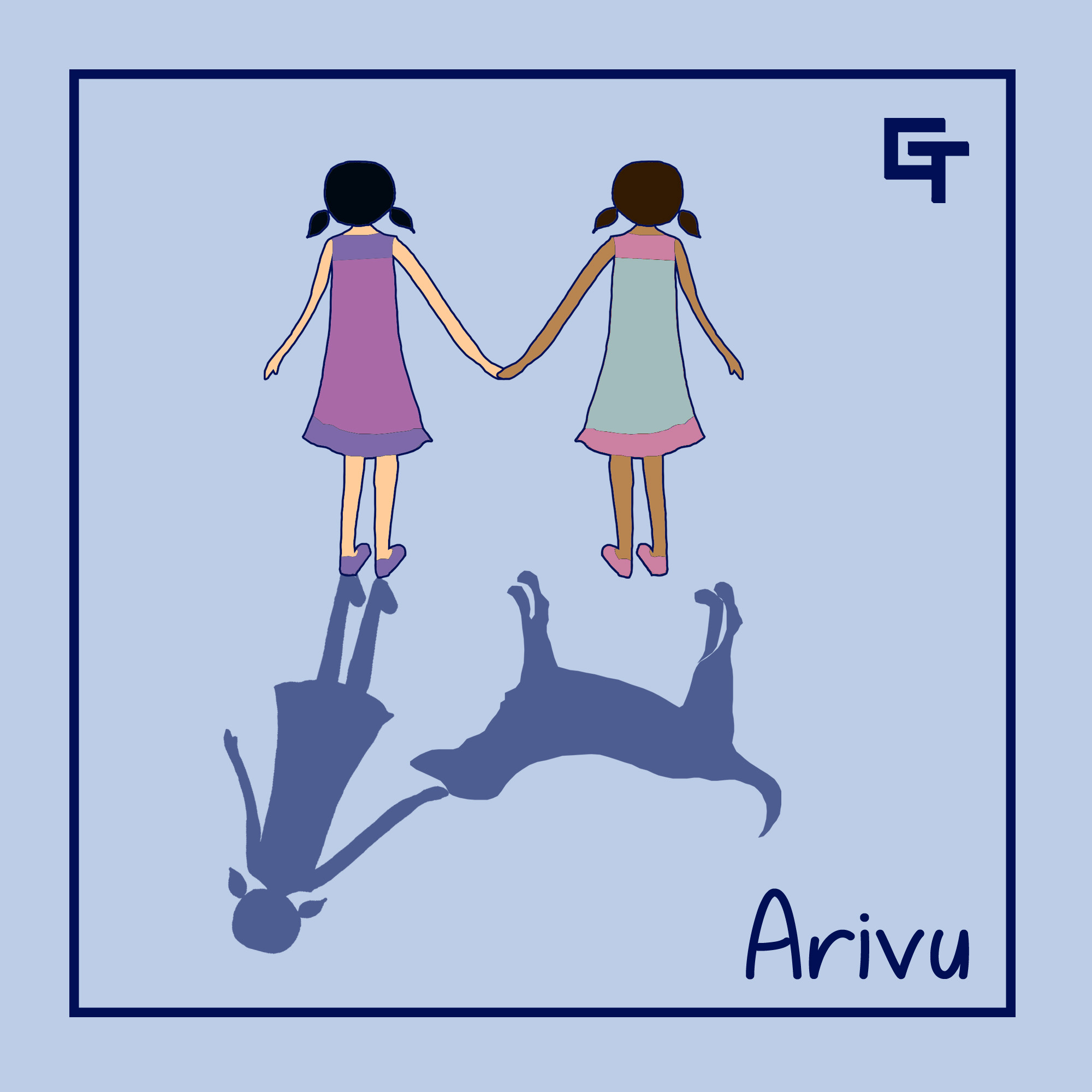