Genesis Day marks the day the College of Engineering was founded back in 1794. The 222nd Genesis Day celebration took place in the Alumni Centre, CEG on May 17th,2016. The chief guest for the event was His Highness Mr Seiji Baba, Consul General of Japan in Chennai.

The welcome address, delivered by Dr. P. Narayanaswamy, Dean, College of Engineering, was followed by the presidential address by Mr. B. Karunakaran, President, AACEG. He highlighted the various achievements and contributions of the alumni of College of Engineering to this nation, made possible by the stellar education that this institution has continuously provided. He also pointed out the strong educational ties between Indian and Japan and aptly said,”Education is the medium by which all countries are unified as one nation.”

He also shared with the audience interesting anecdotes about him and his “proxy buddy”, his batch’s support of the first intercaste marriage between two of his classmates, the ragging culture in those days and examples of witty conversations his professors would engage in. 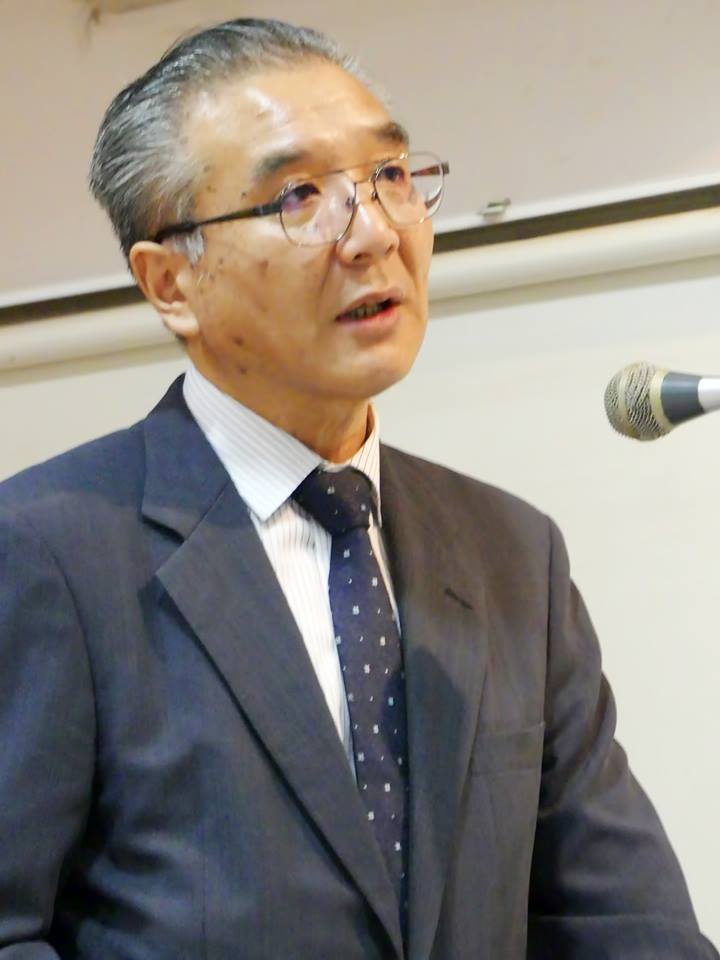 Finally, the Genesis Day Address was given by H.H. Mr Seiji Baba who spoke on the topic “Opportunities for Indian Engineers in Japan”. H.H. Mr. Seiji Baba highlighted the various initiatives facilitated by the strong partnership between India and Japan. He mentioned the abundance of opportunities for Indian engineers in Japan in the fields of Information Technology, Artificial Intelligence and Financial Engineering. He stressed on the fact that Indians and the Japanese have different advantages and how an infusion of the two will lead to heightened growth.

Professor Sadasivam took a few moments to share his opinion of the celebrations and expressed his hope that the 225th Genesis Day celebration would be even grandiose and special. The vote of thanks was delivered by Mr.M. Shanmugam, Secretary, AACEG who thanked the gathered audience for part their participation in celebrating the 222nd Genesis Day of the College of Engineering, bringing an enjoyable, nostalgia-imbued and informative afternoon commemorating the birth of our venerated institution to a close.