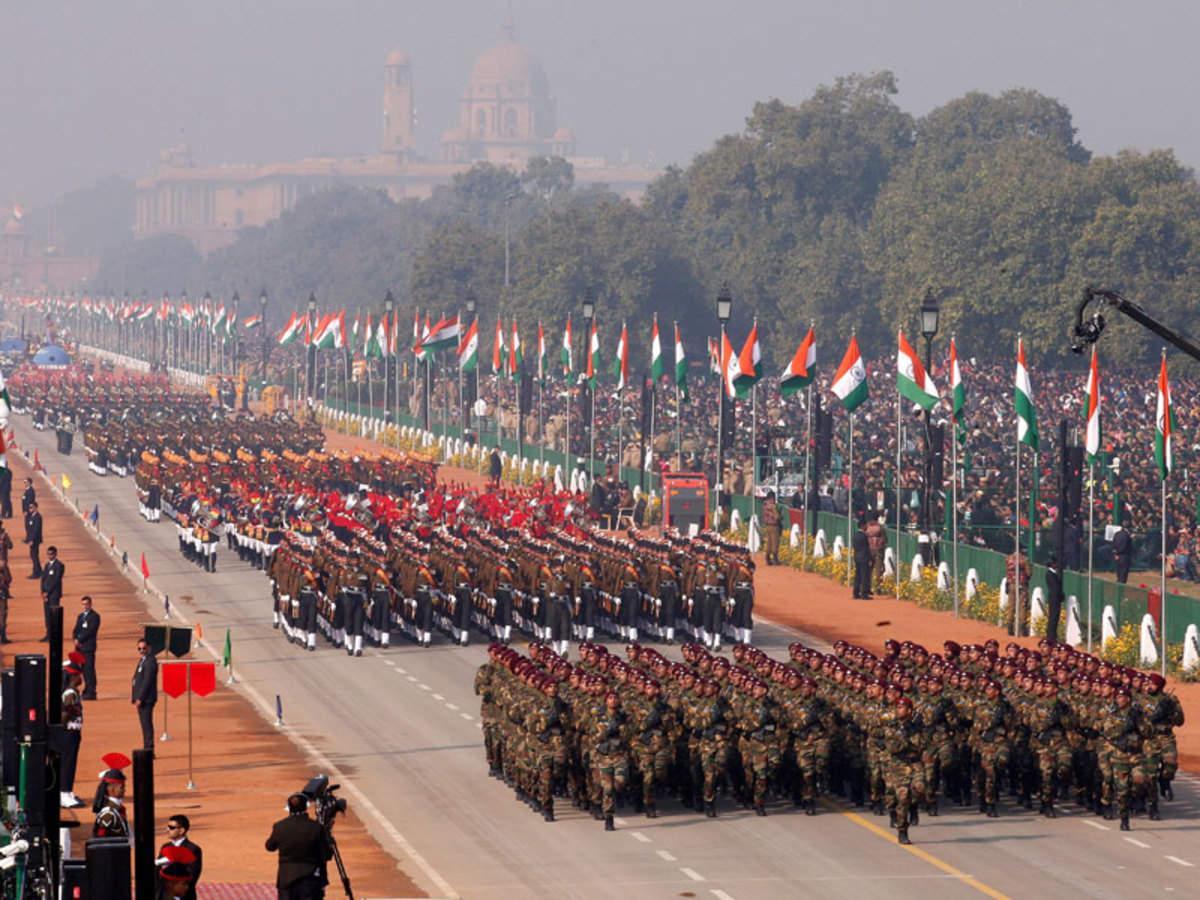 As the rainbow-hued floats move down the Rajpath from Vijay Chowk to Amar Jawan Jyoti under the canopy of the India Gate, thousands throng the lawns on the side-lines to participate in the annual spectacle on the 26th of January, which commemorates the birth of the Indian Republic. The Parade showcases not only the nation’s military muscle but also proudly displays and celebrates the diversity that is the essence of our heritage.

The word ‘Republic’ is associated with memories of revolutionary upheavals that ended millennia-old dynastic despotism and introduced, ‘governance of the people, by the people and for the people’. Soon after being declared a republic, India held its first general elections, which gave power to the masses and also explained the working of a democracy. With pride and excitement, the Indian citizens unshackled the chains of oppression and exercised the power they had been denied over the years due to British colonialism. 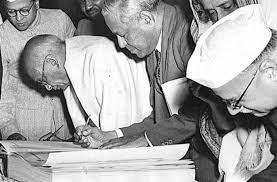 The greatest accomplishment of the day, on 26th January 1950, was the completion, approval, and adoption of a written marvel- The Constitution of India. This constitution is the eloquent enumeration of the vision and the ‘idea of India or Bharat.’ It is the physical embodiment of all the values of great thinkers, poets, economists, jurists, political leaders and freedom fighters. Adopting ideas from multiple constitutions around the world makes it multifaceted.

The Preamble of the constitution states how India shall be a

nation, whose citizens shall follow the moral values of

The way these ideas were implemented and evolved into a spirit of civic nationalism in just seven and a half decades from India’s independence, boasts its pride to the world. Dr B.R Ambedkar, reputed jurist, economist and social servant, and the Chairman of the Drafting Committee of the Constitution said, “I want all people to be Indians first, Indians last and nothing else but Indians”. The establishment of constitutional democracy in post-colonial India involved an attempt to free Indians from prevailing types of categorisation and to place each citizen in a realm of individual agency.

The Constitution of India reflected the idea of a nation that incorporates differences between caste, creed, religion, colour, race, gender and culture, and still rallies around a democratic consensus. But, the latter was far from being implemented as our country witnessed a lot of crimes against the Dalit community, religious and racial discrimination, and riots. Furthermore, a bad reputation due to child abuse and a lack of women's safety questions our nation's future. Our democratically elected leaders (members of parliament) throwing furniture at each other during legislative assemblies is not of help to address the adversities faced by our nation. A constitution that consolidates Mahatma Gandhi’s principle of ‘Truth’ is ironically one of the most corrupt nations in this century.

In conclusion, quoting Dr Ambedkar’s lines, “[constitutional morality] is not a natural sentiment. It must be cultivated”. As citizens of India, recalling the basic principles over which our nation was built can help us from straying away from our constitutional ideals.  As we gear up to celebrate our 75th Independence Day in less than a month, we must remind ourselves of and rededicate ourselves to the ideals that lie behind the making of our constitution.