"A journey of a thousand miles begins with a single step".

True to this aphorism, just as they have overcome the herculean task known as school life, the freshers have started yet another new journey – college life. Fresher’s Day, organized by the Student Association and Arts Society (SAAS) of AC Tech, was conducted on 15th September at the Vivekananda Auditorium in celebration of the first step for many into college life. The glee on the freshers’ faces filled the auditorium with a lot of zeal and enthusiasm.

The Dean and the Chief Guest of the day, Cine Director, Producer and Screenwriter Susi Ganeshan, along with Students’ Advisors were welcomed to the seats of honor on the dais. The event formally kicked off with the Tamizh Thai Vazhthu followed by the lighting of the lamp. 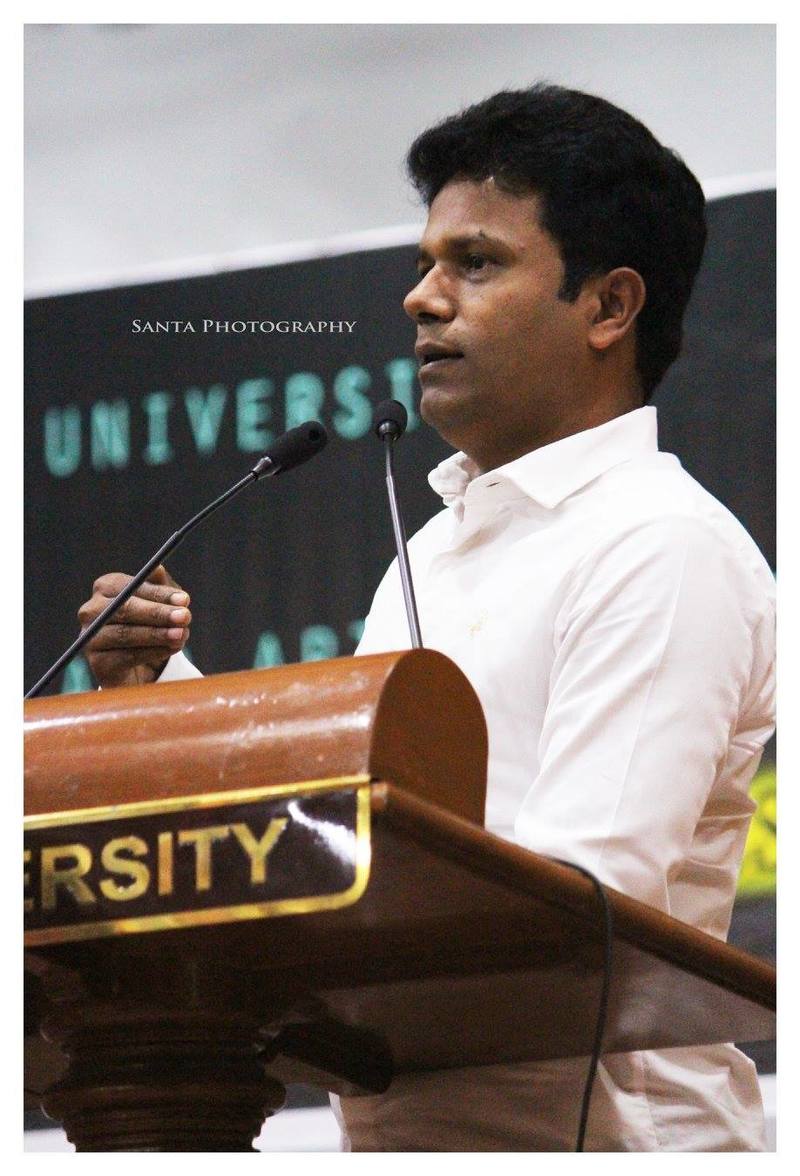 Akshay Ram V, President of SAAS ’16-17, rendered the presidential address for the inauguration of SAAS’16-17 of AC Tech. The Dean gave a brief introductory speech on the guest’s career achievements and added a complimentary note outlining the activities of the official Students’ Union of Institution, SAAS. He asked the freshers to experience, explore and explode their talent towards their life goals. This was followed by presentation of mementos to the dignitaries on the dais as well as the office bearers of SAAS ’16-17.

Next, the Chief Guest of the Day, Susi Ganeshan, Film Director, took to the stage to impart a few words of wisdom. Filled with nostalgia from his tales of his college days on the campus, he spoke of the campus being a wonderful platform with absolute liberty, providing luxurious amenities to every student making him feel not only proud, but also helping boost his confidence towards life during his college days. He also stressed several other topics, such as the need to be unique and distinct, emphasis on entrepreneurship in one’s life, maintaining healthy relationships with the faculty and having a passionate focus towards the right things in life.

Apart from academic excellence, he encouraged the students to develop a passion towards profession.

Finally, Swetha, Lady Vice President of SAAS’16-17, delivered the vote of thanks. She sincerely thanked the creative crew of SAAS’16-17 for making the event a grand success.

Soon after the formal events, the cultural events were set to begin. The auditorium was filled with excitement, music, laughter and happiness. The compering team soon hit the stage with serial mimicry acts, throwing the crowd into fits of laughter.

Frequency, the official band of AC Tech, presented a medley of AR Rahman hits and created several meresal moments with Kabali’s Neruppudaa accompanied by whistling, beatboxing and even a veena fusion. 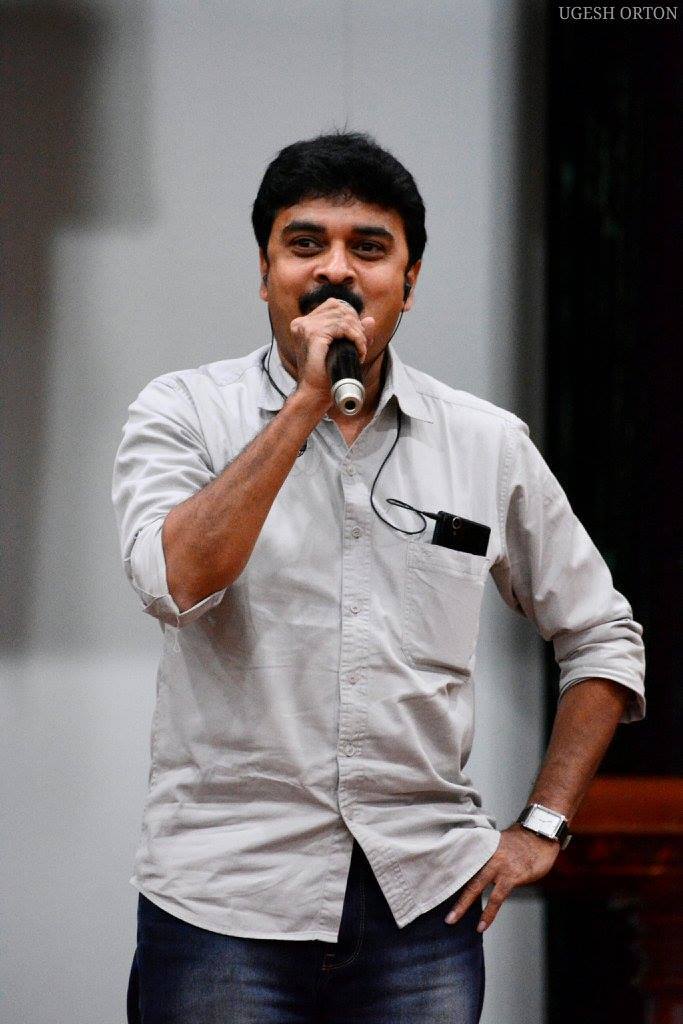 The event came to an end with a call for competitive proposal for short film by actor Vishwa as an initiative of the Indian Film Board (IFB).

After refreshments, the entire crowd assembled to enjoy their first open air theatre experience with the movie 24.

Fresher’s Day 2016 will certainly be a memorable milestone and hearty welcome to all new comers. It is just the beginning! There is a lot to be seen and experienced. So fasten your laces and buckle up for the journey ahead, because the best part of your life is waiting for you.